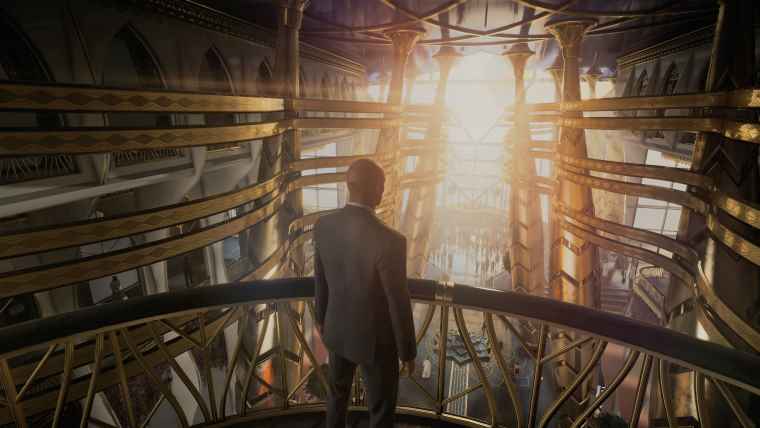 Everybody knows the release date of Hitman 3 has been revealed. Yes! Fans will able to play on 20th January 2021. It will be available for multiple platforms such as PC, Stadia, Xbox One, Xbox Seris X, PS4, PS5.

The good news for the players is that if they purchase the third edition on current generation platforms, then the next generation will be available free of cost for them. That means if you buy Playstation 4 version, then you will be able to download the PlayStation 5 version without any charges.

Hitman is the second game for IO interactive and developed Hitman 2 in 2018 and now publishing Hitman 3. IO interactive said in June, Players can carry their progress from Hitman 2 into Hitman 3. Players who play the first two games they will able to play the whole new series in the new version.

There will be two editions; one standard and second Deluxe. In Standard Edition, you get the trinity pack in which white, red and black suits are included for Agent 47. There will be nine items in the world of assassination trilogy.

In Deluxe Edition, With Trinity pack, You get additional deluxe getups and game items, set of deluxe escalation contracts. The amazing thing is that the deluxe edition comes with a digital soundtrack and art book, as well as the director’s documentary.

These are the latest news regarding the release date and next-generation consoles. Stay with us, and we’ll keep you updated with recent news.