In the car design industry, gender inequality has dominated the industry for many years. From Henry Ford to Elon Musk, the big shots are all men, so you might assume that no woman has ever created an outstanding vehicle.

However, a surprising fact is that a significant number of major motor brands have been influenced either partly or entirely by female designers. It has been observed that cars designed entirely by women have generally been easier to drive than those designed by men. This is not because most women prefer assisted driving, but because the designs are simply awesome.

The motoring world has been dominated by women for many years. Margaret Wilcox designed car heaters in 1893, and female designers designed Volvo’s YCC concept car back in 2002. Below are 10 cars designed by women that appeal to both sexes. 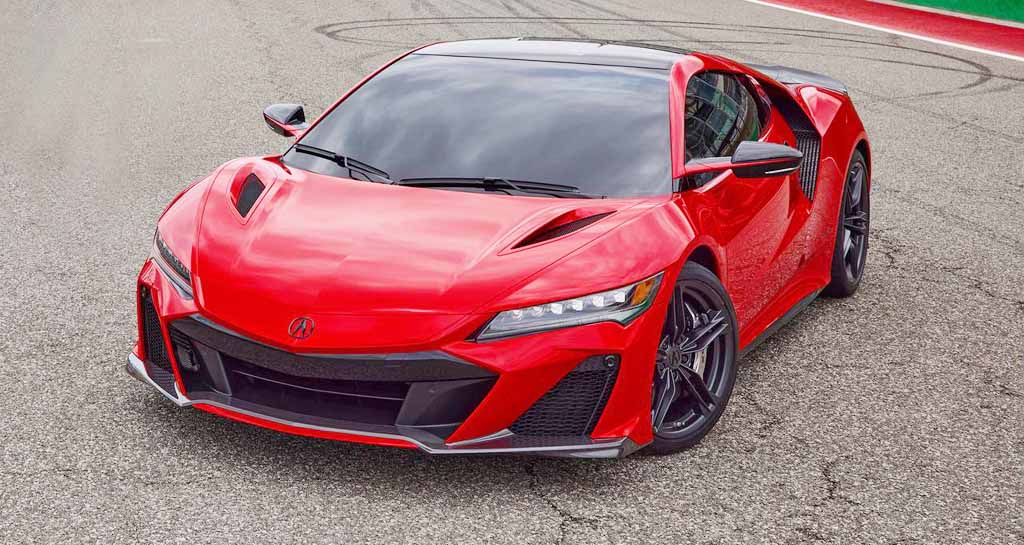 A powerful sports car, the Acura NSX was first produced between 1990 and 2005, and then updated in 2016 by Michelle Christensen. There will be no changes to the Acura NSX sports car for 2022.

It features a twin-turbo 3.5-liter engine, auto-dual clutch, and nine-speed transmission system. It goes from zero to 60 mph in 2.7 seconds, and features the same interior as the previous model. 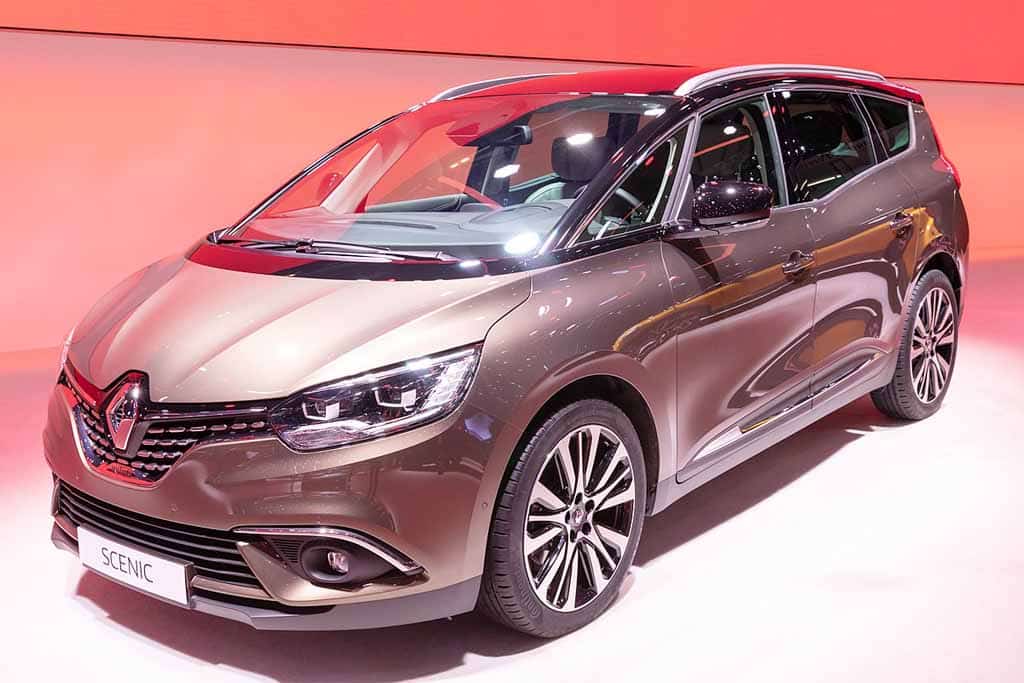 The Renault scenic car was designed by Anne Asensio in 1991, but it was not produced until 1996. In 2022, Renault will provide a range of four and five-door versions of the Scenic that combine the practicality of a big car with the compactness of a family hatchback.

The 2022 version will be powered by either a 1.3 or 1.7-liter diesel engine, will feature a spacious interior that accommodates five people, and will feature a high waistline and a private rear window.

If you currently own this family car and need money for an emergency, you can apply for a title loan from LoanCenter. This vehicle is wider than its preceding model and has a higher ground clearance. 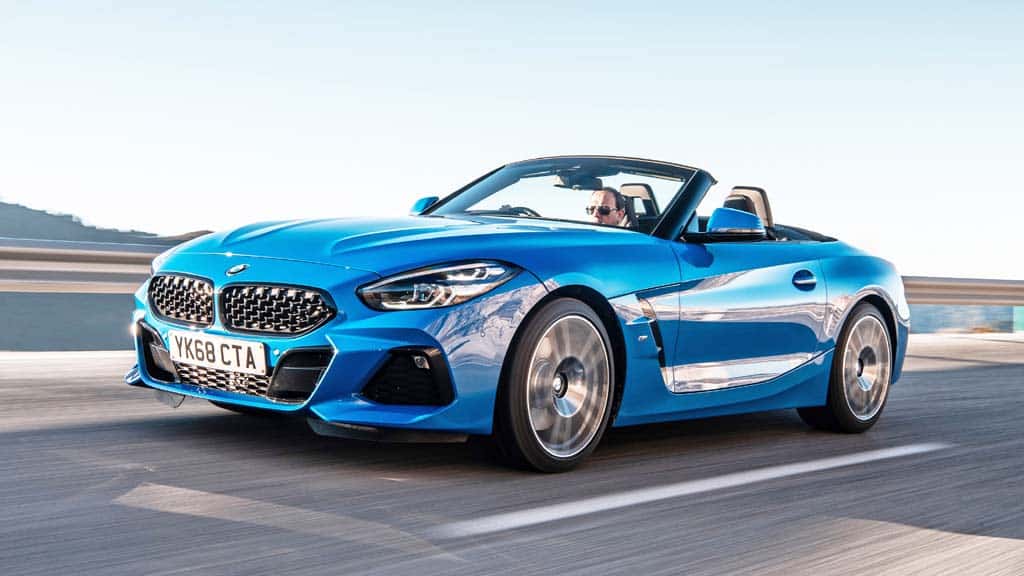 There are no radical differences between the second-generation BMW Z4 and Chris Bangle’s first-generation design, but Juliane Blasi added more user accessories, made the body sleeker, and rear styled the car to make it look like the other BMW models.

The 2022 model can go from zero to 60 mph in 3.9 seconds and has a top speed of 155 mph. The car has two engine options: twin-turbo six-cylinder or four-cylinder turbocharged. The rear-wheel drive system is standard and there is no possibility of a manual transmission system, but the interiors are not as luxurious as those of the Porsche Boxster. 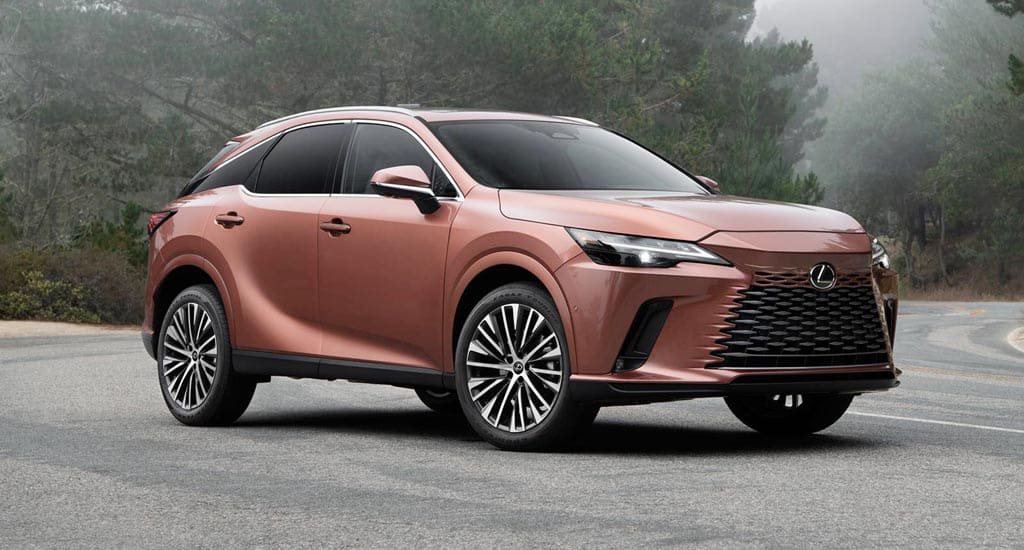 For women who want an SUV without the beastly size of many other makes, the Lexus RX is the original luxury crossover (sedan and SUV combined). The RX is also equipped with Active Torque AWD, which automatically shifts from two-wheel drive to four-wheel drive depending on the driving conditions. 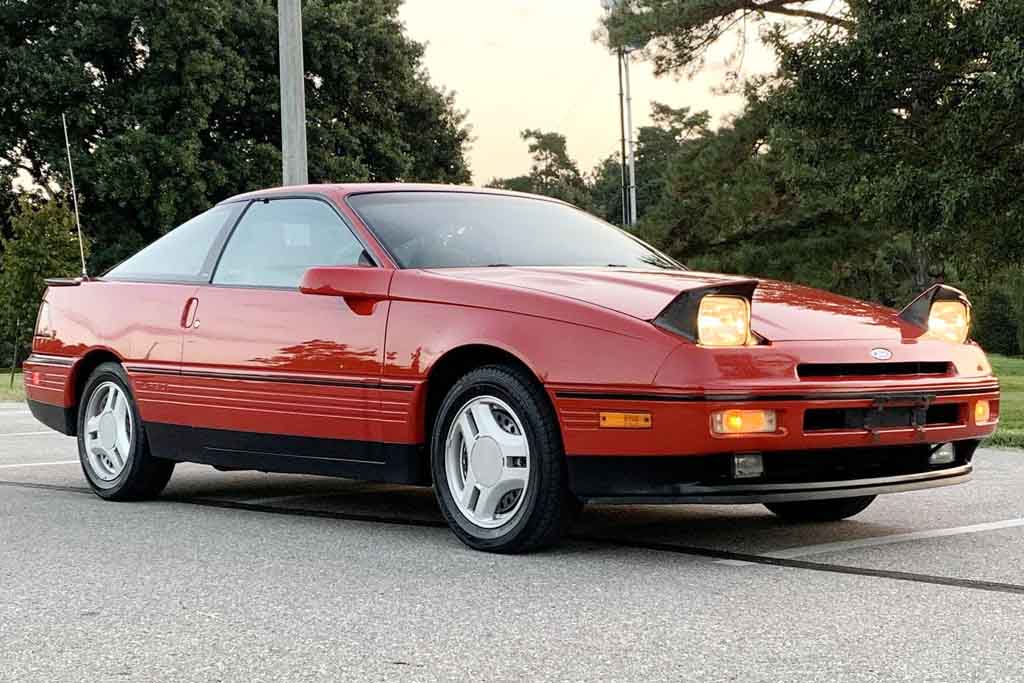 As the first lady designed at Ford in 1970, Mimi Vandermolen supervised the construction of the 1992 Ford Probe sports car. In order to provide her predominantly male designer team with an understanding of women’s needs, she had them carry fake nails during their work to demonstrate their interest in the sports car.

A lighter lid and a lower rear end allowed greater visibility compared to the prior iteration. This resulted in sleeker doorknobs and fewer cumbersome radio control keys.

In an interview, Vandermolen admitted that she intended to have her male developers wear skirts in order to understand how great car design would make it easier for women to navigate. 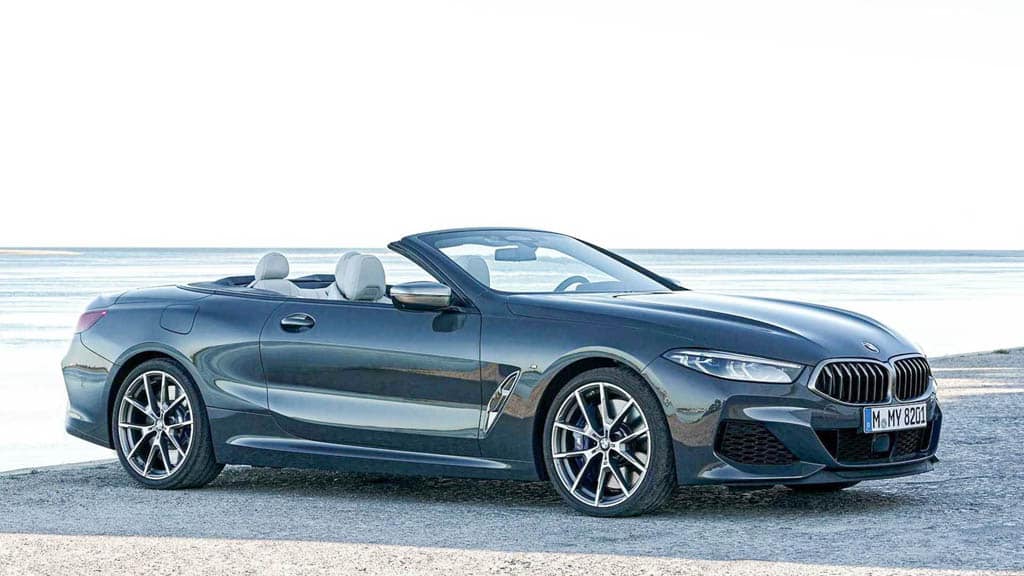 In 2019, BMW reintroduced the 8 series, featuring this stunning hybrid. The M850i boasts a wide range of options, including an adjustable M suspension, responsive steering, and roll stabilizing technology.

There are four seats in the soft-top canopy and the vehicle delivers the momentum and strength you would expect from a BMW M vehicle. Because of the elegance of the style, you may well wish to wear your beloved little black attire on your first trip. 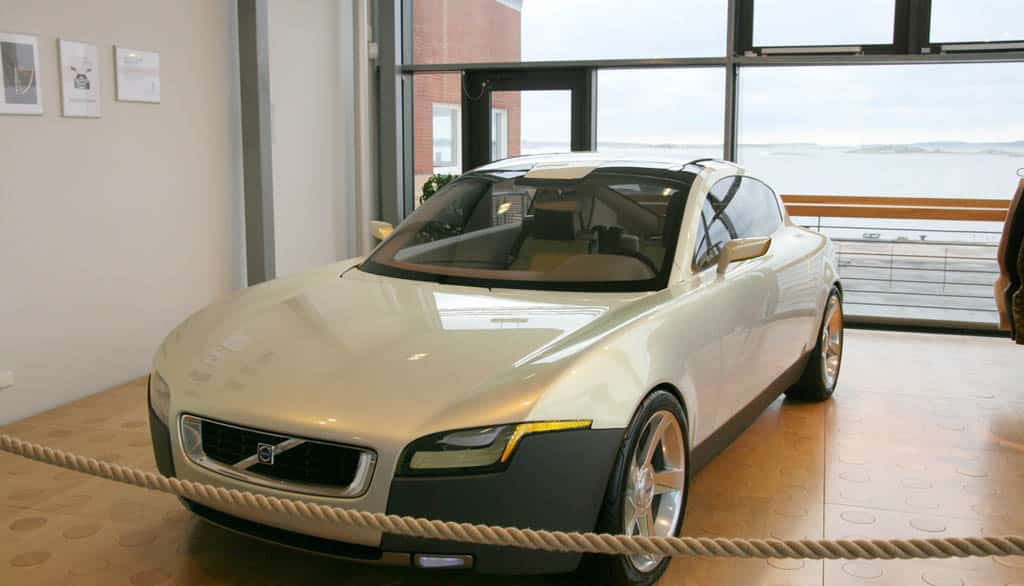 In 2002, Volvo assembled an all-female designer team to work on a new project. Volvo YCC model was designed to serve the needs of “independent, working women.” It was a sleek four-door convertible with gull-wing windows that made its world debut at the 2004 Geneva Motor Show.

In addition to being stylish, luxurious, and streamlined, the vehicle had a chameleon finish that enhanced its design. There were a number of improvements the team thought women would find beneficial, such as run-flat wheels, replaceable seat pads, additional storage containers, and enhanced visibility.

Anne Asensio began her career in development with Renault. In 1991, she designed the Renault Scénic prototype, which served as the inspiration for the 1996 Scénic compact MPV.

With its combination of the practicality of a family car and the versatility of a family sedan, the Scénic revolutionized the compact MPV market. Since 1997, Asensio has served as Renault’s chief designer for its tiny and lower vehicle ranges. 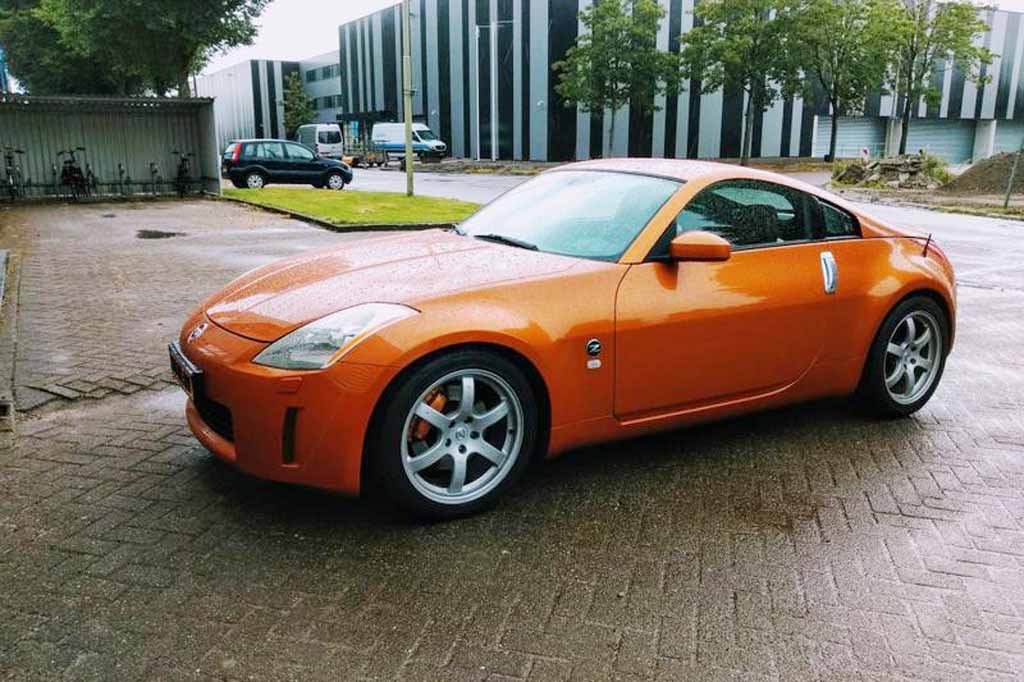 Between 2002 and 2009, Nissan produced the sleek Nissan 350Z sports car, which received praise for its layout and technology.  While working at Nissan Project America during the early twenty-first century, Diane Allen was the initiative’s design director. 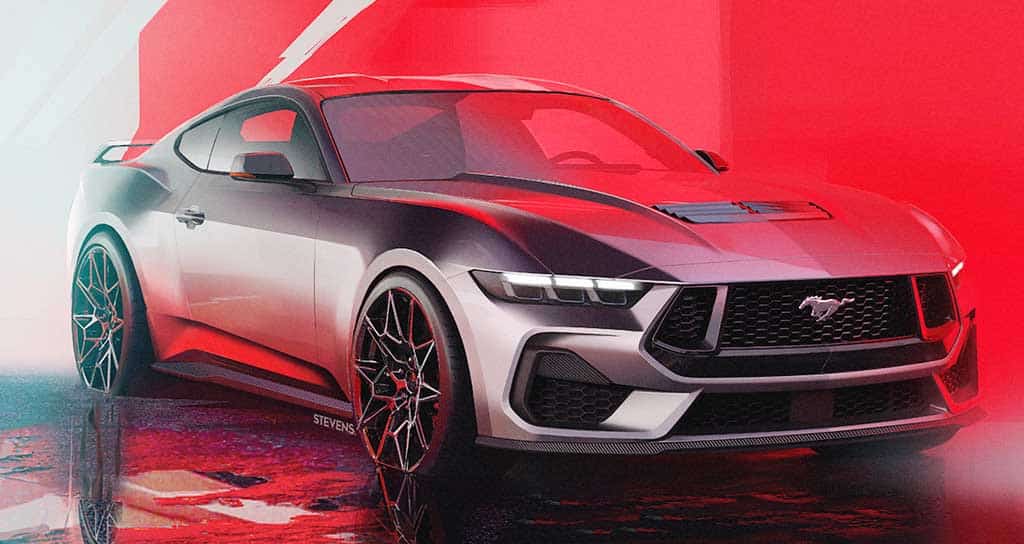 As Ford Mustang was revamped in 2015, every designer felt a strong sense of responsibility to help reinvent the car. By entrusting the rerelease of this engineering marvel to a female designer, Marcy Fisher, the business demonstrates just how far it has progressed in its treatment of women.

Although women have contributed significantly to the creation of fabulous and sexy automobiles, very few people can name one female car designer. However, it must be acknowledged that women have indeed designed excellent vehicles that have survived for many years.

The majority of cars designed for women are easy to drive, spacious, and have a greater variety of accessories. Furthermore, they have a classy appearance and appeal to both genders equally.

Everything To Know About Kilgore, Texas