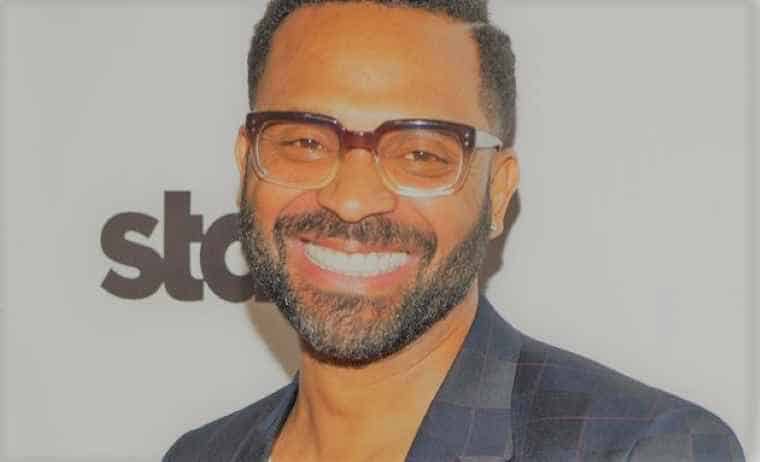 Mike Epps is an American actor, producer, musician, and rap artist. The artist is well known for his work in the comedy series ” Def Comedy Jam” and his work in the Friday franchise with Ice Cube.

Mike Epps’s full name is Michael Elliot Epps, who was born in Indianapolis on 18th November 1970. His parents’ names are Tommy Epps and Mary Reed.

Mike started performing as a stand-up comedian in his teenage and moved to Atlanta, where he performed at the comedy act theater.

In Mike Epps’s life, the big break came when he moved to Brooklyn in 1995. He joined the Def Comedy Jam tour and starred in two of HBO’s Def Comedy Jam series. Basically, It was the start of his comedy career that helped him to gain popularity.

Mike’s first film was Strays in 1997, and after that, he appeared in the movie ” Next Friday” in 1999. Moreover, he got the opportunity to audition for the role of Day-Day Jones. the same year in 2002, he performed in ” All About the Benjamins.”

Besides all, his other notable work is How High, 3 Strikes, Bait, Dr. Dolittle 2, Open Season 2, and many more included. The year 2008 was very productive for him as he also appeared in the comedy ” Welcome Home Rosco Jenkins.”

Epps won the NAACP Image Award for Outstanding supporting actor in a motion picture. He was also nominated for a BET Comedy Award and Black Reel Awards. In 2012, he appeared in the non-comedic role in the film Sparkle, in which he portrayed the role of Satin, who is the main antagonist.

In his recent movies, The Fighting Temptations, opposite Beyoncé, Repentance, School Dance, Stealing Cars, Nina, Meet the Blacks, Girls Trip, Dolemite Is My Name, Where’s the Money, The Cat and the Moon, Death Wish, Troop Zero, and The Last Black Man in San Francisco are listed.

However, Mike remained active in the comedic world, and in 2010, he released a stand-up comedy ” Under Rated & Never Faded.” One of his best comedies was ” Mike Epps: Don’t Take It Personal that came out in 2015, and “Mike Epps: Only One Mike” in 2019.

In October 2009, Epp released an album ” Funny Bidness: Da Album. It ranked at number nine on the Top Comedy Albums chart. Moreover, he has been featured in some other songs and projects such as rapper French Montana’s “Mac Wit Da Cheese”(2009) mixtape, Dom Kennedy’s song “Intro/Hard Work.”

Above all of these, he made the appearance as Super Bowl Ambassador for the 2012 Super Bowl. Due to it, he was featured in commercials promoting the super bowl village.

Mike Epps married Kyra Robinson, who was the producer of “Iyanla: Fix My Life” and an OWN Network executive. They got married in June 2019 in Newport Beach, California.  Before that, he was married to Mechelle McCain from 2006 to 2017. He had a fourth child from the previous relationship.

The estimated net worth of Mike Epps is $6 million. The actor is spending a lavish life on his own.