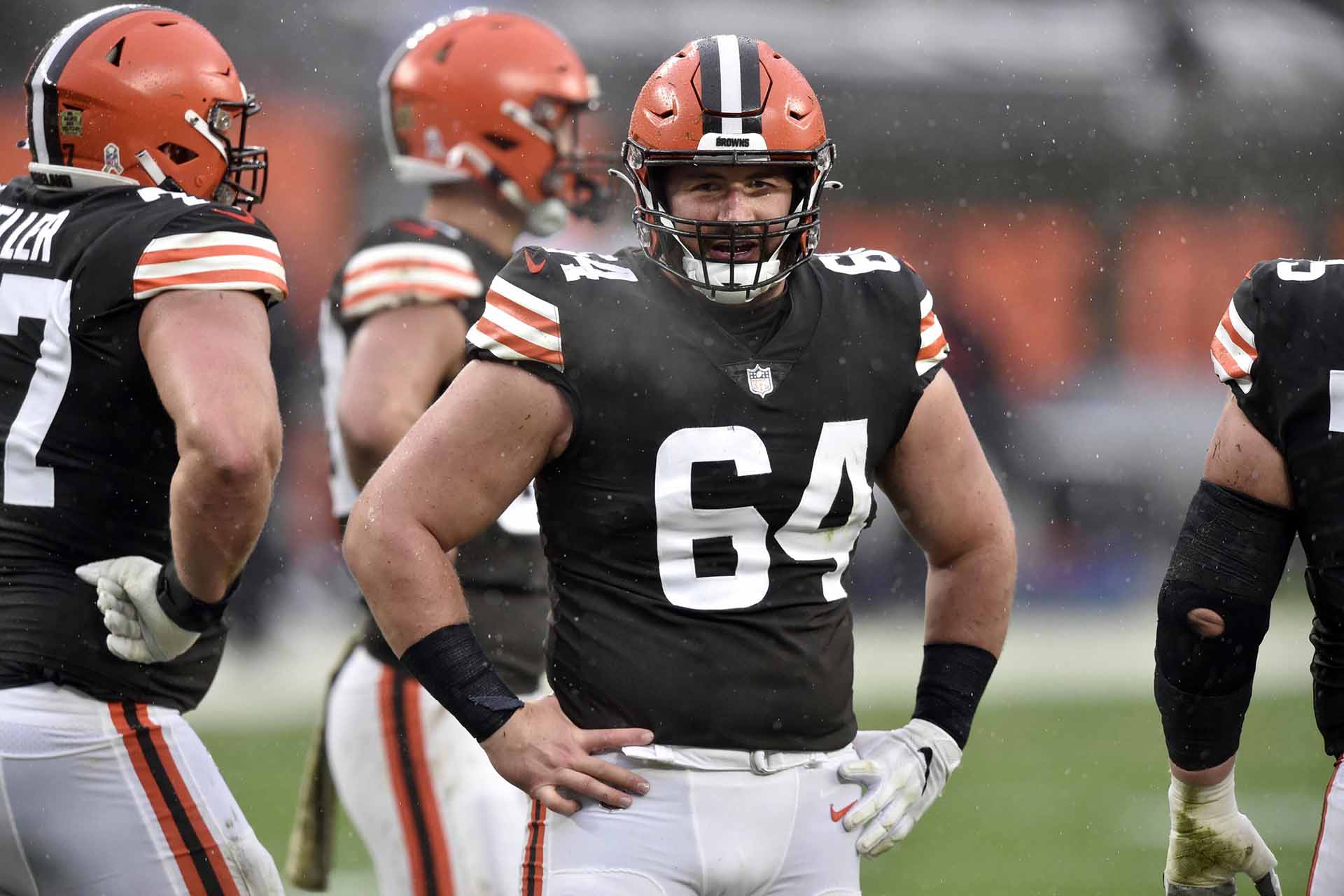 Today, we are looking at the NFL players who hold the most impressive NFL career records – including yards rushed, career wins, and most touchdowns scored.

Jerry Rice Sr has a vast array of career and seasonal records. The one that we think is the most impressive is his ‘most touchdowns scored in career’ record.

Rice Sr scored a total of 208 touchdowns in his career. A stat that is yet to be matched or bested. Rice Sr has also scored more points than any other non-kicker in NFL history.

He also holds the records for most career receptions (1549) and most career yards received (22,895).

Rice is a 3-time Super Bowl winner and was named on the NFL 100th Anniversary Team.

In our opinion, the most impressive is that he is the NFL’s all-time highest points scorer. Over his career, Vinatieri scored 2673 points.

Vinatieri made 715 attempts at kicking goals (an NFL record) and scored 599 of them (also an NFL record). He also holds the record for the most season and postseason games played (397). He also scored 44 consecutive field goals (another NFL record).

Vinatieri is a 4-time Super Bowl champion and was also named on the NFL 100th Anniversary Team. He is a 6-time AFC champion too.

Smith is a 3-time Super Bowl champion who was named in the 100th NFL Anni team. He has 3 NFL career records to his name and many more seasonal records.

It’s hard to believe that recruiting expert Max Emfinger once said this about Smith, “Emmitt Smith is a lugger, not a runner. He’s not fast. He can’t get around the corner. When he falls flat on his face, remember where you heard it first.”

Most Tackles made – Ray Lewis

Ray Lewis is a 2-time Super Bowl champion and was once a Super Bowl MVP (one of the rare times the award did not go to a Quarterback). He was also named in the NFL’s 100th Anniversary team. He spent his whole career with the Baltimore Ravens.

Jim Brown was named in the 50th, 75th, and 100th NFL Anniversary teams. Brown is the only player in NFL history to be invited to the Pro-Bowl in every single season that he played.  Not only was Brown one of the best in his own time, but there are not many who have come close to him since.

Brown is also the only player in NFL history to average over 100 rushing yards per game. Over the course of his career, Brown played 118 games, and his career average is 104.3 yards.

Most Career wins, most Super Bowl Championships, and many more records  – Tom Brady

Yes, Brady has won more Super Bowl championships than any other player in NFL history but he also has a number of career records to his name (despite not having retired yet).

Think Brady is going to break another record next season? Be on it at http://www.fanduel.com/.

Biotechnology development with the assistance of ML experts