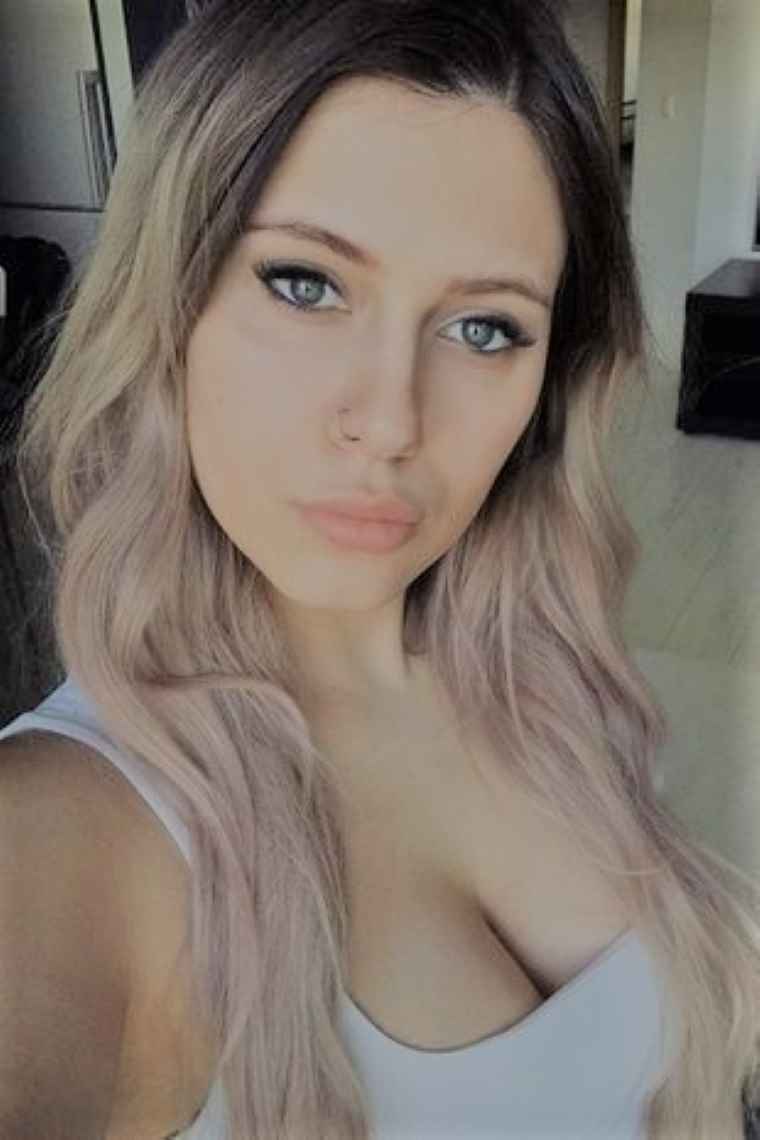 A Russian accountant was taking a bath when her mobile phone dropped into the bath while it was on charge. Her name is Evgenia Shulyatyeva, who is 26 years old and found dead in the bathtub of her home, around 500 miles from Moscow.

Her mother found her, who rushed to the apartment after she was unable to call her daughter. According to the investigator, she was killed instantly by electrocution after the phone slipped and landed in the water with her.

She died instantly when her phone dropped into the water tub with her. However, the investigator committee is examining the incident in detail. She is the eighth Russian known to have been killed after dropping a charging phone into the bath with them.

One thing is unclear that Evgenia was using the device at that time or not. Her friend Elena Shakleina posted, ‘sister, rest in peace, sleep well, you are forever in our hearts. Call me tomorrow; it was just a dream; this is not the truth.’ Anyuta Buyanova wrote you were so bright, sleep well.’

An unknown ten-year-old school girl dropped her phone in the bath at her home in Serov. Another 17 year old was electrocuted after listening to music while having a bath on his charging mobile.

The accountant’s body was found by her mother when she called her, but Evgenia Shulyatyeva was unable to respond. Moreover, Liliya Novikova, who is an internationally recognized poker star, suffered a suspected massive electric shock in her bathroom. A 26 years old student in Russia was home alone when she died.

Supermarket worker Anastasia was found dead by her grief-stricken mother while holding the phone in the bathroom. Her mother, Oksana, said I saw her lying in an empty bath. On the one hand, there was a mobile phone plugged into the socket, and on the other, she had a bath plug.

Before this week earlier, Yulia Vysoktskauya died when her phone slipped out of her hands in the bath. Her parents called an ambulance, but paramedics were able to register the schoolgirl’s death and take the body to the morgue.

Last December, Russian martial arts champion Irina Rybnikova died while using an iPhone plugged into a charger in the bath at home in Bratsk, Siberia. However, Shulyatyeva’s death has been called to examine the death, but investigators are unable to find that she was using the phone at the time of death or not.

The 12-year-old Kseniya p was electrocuted when she was listening to music while charging her phone in the bath. Her mother observed the silence in her room when she was preparing the meal.

She went into the bathroom and found the girl dead with her head under the water meanwhile her phone was floating in the bath. The authorities always warned the people by using mobile phones in the bathroom.

The head of the electronic radio department of Irkutsk State University said water is a good conductor. It happens due to a short circuit when the phone fell into the water. Head also explained that if the phone had not been plugged into 220 volts, the tragedy would not have happened.