Juan Rivera Saavedra is a well-known American singer and actor of Mexican heritage. He was born to Mexican parents, Rosa Saavedra and Pedro Rivera, in the United States. His father is also a well-known Mexican singer, actor, composer, performer, and record producer.

He is a member of one of the most prominent families, leading in regional Mexican music in the United States with outstanding talents and singers, including Jenni Rivera, Chiquis Rivera, Lupillo Rivera, and businesswoman Rosie Rivera. 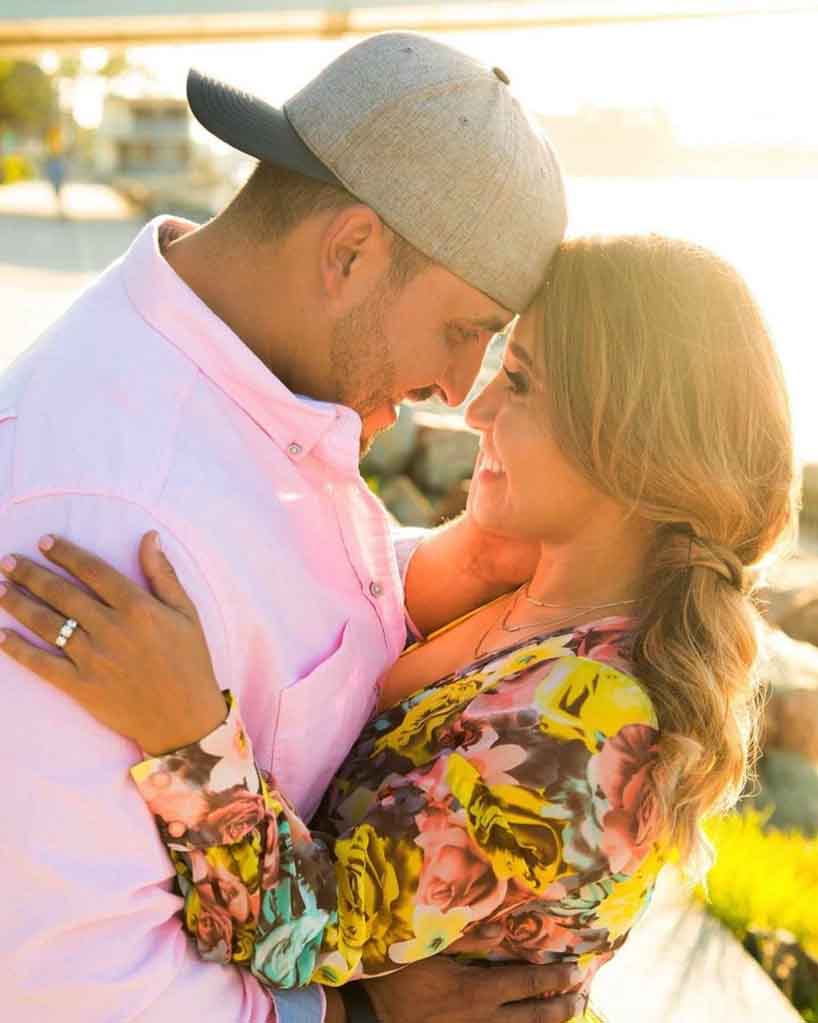 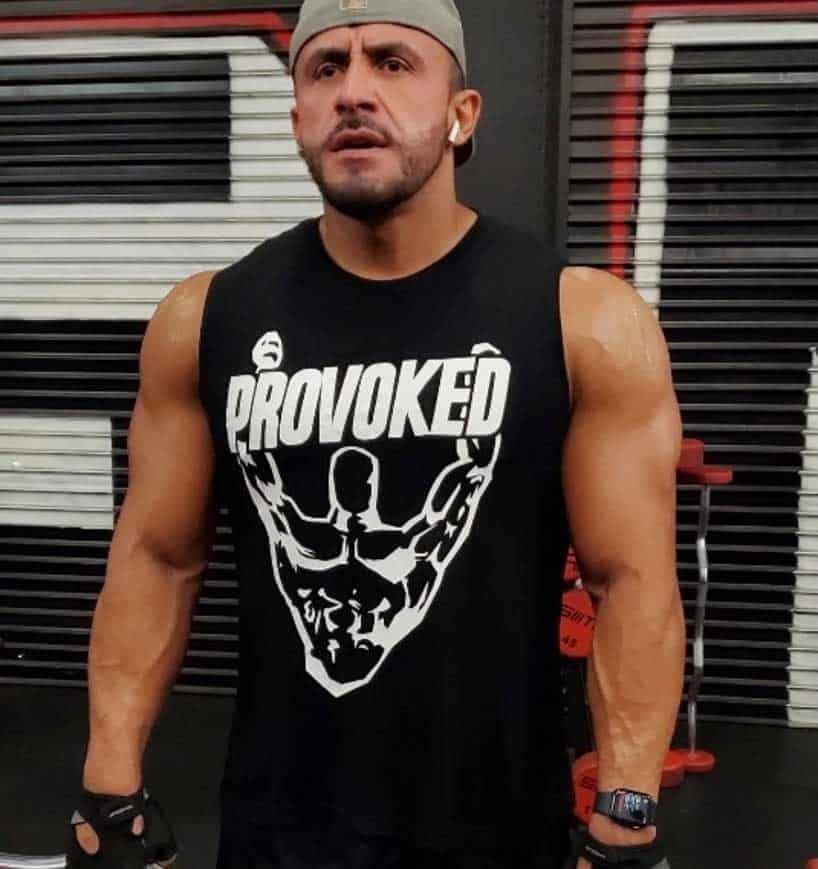 Every fact you want to know about Jason Landau