If anyone is planning on becoming an influencer, there´s no better choice than TikTok. Since it´s become one of the best video streaming social media platforms over the past 2-3 years.

Especially during the pandemic, when thousands joined it to upload what they were doing during the quarantines, or just to check out what famous folks had to show during that time.

Regardless of whether it´s to relax, or maybe to become someone relevant to followers in the next years, the important thing to know is that this social media platform is the best way to “catapult” one´s career into success.

Since its creation back in 2017 as TikTok, it has amassed an impressive audience that only keeps growing exponentially, as it does their profits. 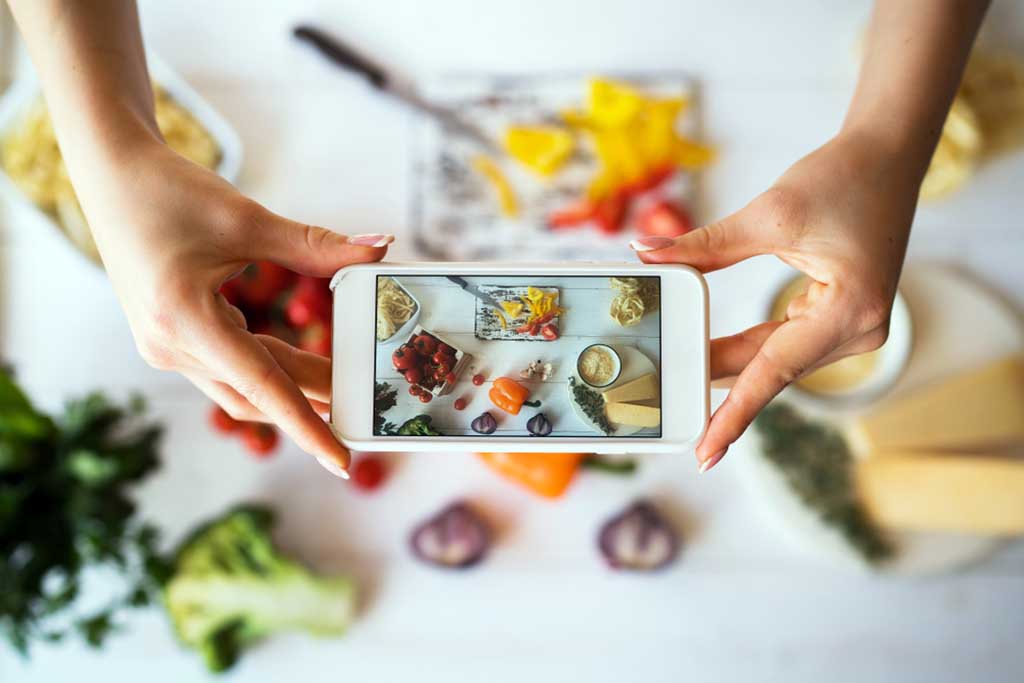 This means that there are a lot of opportunities in this social network, in particular to those that bear a creative touch and want to show the world what they do.

Also, in a world that is going more and more toward a tech-related life, creating videos for this platform is a great path to have an audience and becoming famous soon.

Before it had the name it bears now, it was called Douyin and was mostly used in south-east Asia, mainly China. After the creators saw the success it was having amongst teenagers and young adults, they decided to “export” this to other countries, first Russia and the rest of Europe, but where they found their real fortune was in the United States.

It was then when they decided to change the name to something more appealing to the young people there, finding great success with the name TikTok.

The keys for great TikTok videos

“Keep it short”, is one of the most repeated advice given by the experts, but in fact now you can make videos to up to 60 seconds, being able to “split” a long video like a recipe in multiple parts. But still, a minute can sometimes be quite pressing when you are trying to explain things, so maybe one of the first advices when trying to create a good TikTok video, is to plan ahead, knowing what are you going to show, but mainly how.

For example, sometimes you just need to make that what you are showing “speak”, in terms of cooking, you could use the sizzling of a piece of meat in the pan to create a sort of “environment”, to your creation. It´s what photographers call “texture”, as a main frame of a piece of a juicy steak as you turn it around to seal the raw side.

In the case of a stew, a nice take in the moment when you pick the lid to serve and all the vapors go up and then the bubbling preparation can be found behind it.

Remember to plan all the takes in a “portrait mode”, since that´s the “native” resolution that TikTok will automatically use on your videos. It can also accept a “landscape” type of film, but it will be quite odd to the standards and it´s not recommended.

You can “break the mold” if you like in many other more creative ways, like for example adding some stock footage to open or to close your Channel intro, giving it a sense of a “cooking TV show”, making it appealing for both young and old people.

Those are the two qualities that will make a recipe video stand out before its competitors. Just keep in mind what the great Alan Poe said about poetry, but it applies as well in this social media, you need to hook the audience in the first minutes of reading, or you´ll lose them forever. In TikTok times, that translates to only 3-5 seconds, those initial moments need to be a sneak peak of what´s coming, like tasting the plate, the reaction of those eating or even a piece of the recipe, but it needs to be engaging.

Now that you have them “hooked”, you have to keep them there, and one of the great ways to do that is to add some music (provided by TikTok or just look for your own), in a low volume that “accompanies” what you are preparing. Those small gaps that can´t be filled with ambient sound, or something cooking, will be filled by music keeping the audience interested.

In terms of creativity, it doesn´t always mean you need to do something “out of the ordinary”, as many people think and fail many times trying to do something out of their orbit. You can, for example, give a new dimension to a well-known dish like pizza, turning it into a great Calzonne, or “filled pizza”, introducing something new to the audience, telling for example a little of the history of this creation.

To be successful, your recipe needs to have a little of all this, and remember to keep your style in a marathon style, not burning it all at once, but showing it little by little as you advance in your career. Just remember to “keep it real”, not forcing anything and showing yourself as you are, that always payoff in a more and more “plastic” social media world.