All You Need To Know About Comedian-Actor-Ben Stiller

Benjamin Edward “Ben” Stiller (November 30, 1965) is an American comedian, actor, producer, film director, and writer. He is the son of best-loved comedians and actors Anne Meara and Jerry Stiller.

He is widely known for his comic portrayal of neurotic characters in films such as ‘Zoolander,’ ‘There’s Something About Mary,’ and ‘Meet the Parents.’ He is famous for playing ‘Larry Daley’ in Shawn Levy’s ‘Night at the Museum’ trilogy. 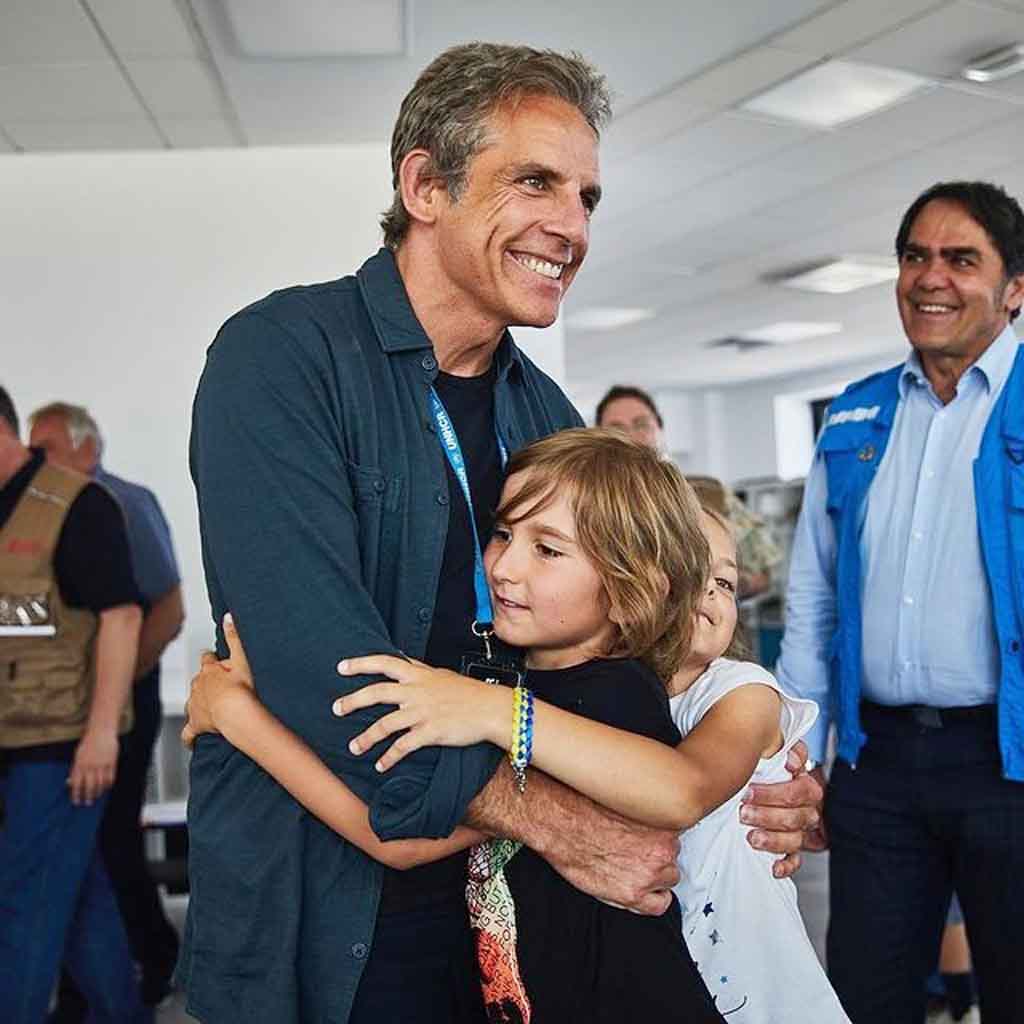 ● Ben Stiller was born in New York City, USA, to veteran comedians-actors Anne
Meara and Jerry Stiller. He pursued a career in acting inspired by his parents.
● He attended ‘Calhoun School’ in New York in 1983 and later enrolled at UCLA.
He played the role of an opening act for the cabaret siren, Jadin Wong.
● His 10-minute short-lived parody of Martin Scorsese’s ‘The Color of Money,’
titled ‘The Hustler of Money,’ captured the attention of ‘Saturday Night Live,’
which aired in 1987.
● In 1987, he performed a small part in Steven Spielberg’s ‘Empire of the Sun.’ In
the early-1990s, he portrayed minor roles in ‘Highway to Hell,’ ‘Stella,’ and ‘The
Nutt House.’
● From 1992, 12-episode ‘Ben Stiller Show’ aired on Fox Network Which failed to
make progress. Eventually, it earned critical attention and won the ‘Music
Program award and ‘Emmy Outstanding Writing in a Variety.

● In 1995, his parents joined him on-screen in ‘Heavyweights.’ In the same year, he
starred in Adam Sandler’s ‘Happy Gilmore’ and had lead roles in ‘Flirting with
Disaster’ and ‘If Lucy Fell.’
● In the year 1998, he starred in hit films like ‘Zero Effect,’ ‘There’s Something
About Mary,’ ‘Your Friends & Neighbors,’ ‘Permanent Midnight’ and ‘Your
Friends & Neighbors,’ which were all received well.
● In 1999, Ben performed in three films: ‘Black and White,’ ‘Mystery Men,’ and ‘The
Suburbans.’ The same year, he directed a TV series titled ‘Heat Vision and Jack’,
which was canceled.
● He starred in three films in 2000: ‘Keeping the Faith,’ ‘Meet the Parents,’ and
‘The Independent.’ Later that year, he produced a spoof of ‘Mission: Impossible
II’‘Mission: Improbable’ and other films for MTV.
● In 2001, he directed ‘Zoolander’ which was initially developed as a short skit for
‘VH1 Fashion Awards five years earlier. It featured multiple celebrity cameos.
● From 2003-2004, he performed in six blockbusters: ‘Starsky & Hutch,’ ‘Along
Came Polly,’ ‘Envy,’ ‘Anchorman: The Legend of Ron Burgundy,’ ‘DodgeBall: A
True Underdog Story,’ and ‘Meet the Fockers,’ all of which saw commercial and
critical appreciation.
● His other notable appearances in notable films include ‘Heartbreak Kid’ (2007),
‘Tropic Thunder’ (2008), ‘I’m Still Here,’ (2010), ‘Tower Heist’ (2011),
‘Madagascar’ franchise (2012), ‘Night at the Museum: Secret of the Tomb’ (2014),
2016: ‘Zoolander: Super Model,’ ‘Zoolander 2,’ and ‘Don’t Think Twice,’ 2017:
‘The Meyerowitz Stories’ and ‘Brad’s Status’ and ‘Hubie Halloween’ (2020) and
‘Locked Down’ (2021).
● During his early TV and film career, he dated several actresses, such as Calista
Flockhart, Jeanne Tripplehorn, and Amanda Peet. Finally, he tied the knot in
May 2000 to Christine Taylor and has two children – Quinlin Dempsey and Ella
Olivia. 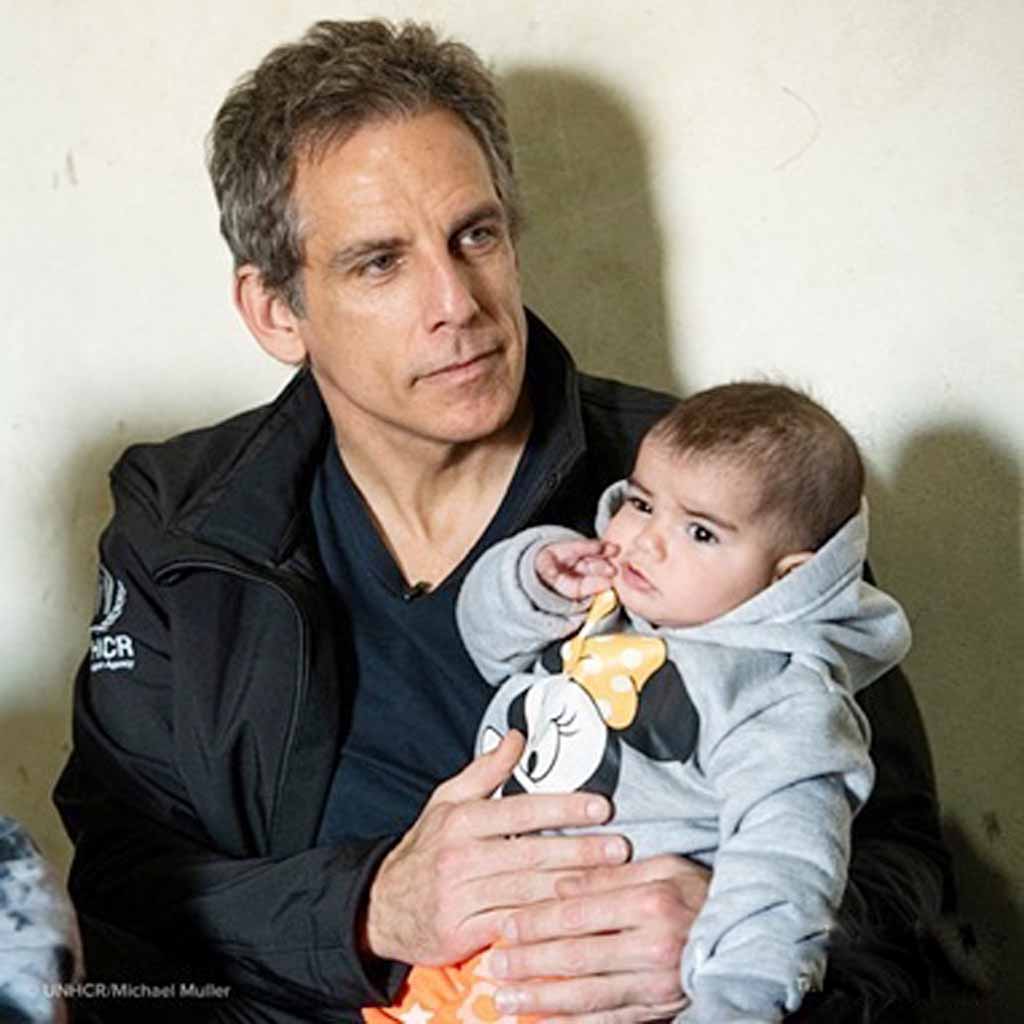 All You Need To Know About Tv Host_Actor-Craig Ferguson