All You Need To Know About Tv Host_Actor-Craig Ferguson

Craig Ferguson (17 May 1962) is widely famous as the host of the award-winning show ‘The Late Late Show with Craig Ferguson’ and a stand-up comedian, actor, director, writer, producer, and voice artist.

● Craig Ferguson was born in Glasgow district, Scotland, to a postal worker, Janet,
‘Robert Ferguson.’
● He attended Muirfield Primary School and Cumbernauld High School. He
dropped out of high school at 16, “mainly to drink.”
● He began his career as a drummer in show business in a punk band titled “The
Bastards from Hell.” Then he worked in a local Glasgow pub as a bartender and
met with the artistic director of The Tron Theater, Michael Boyd.
● His debut television appearance was in an episode of sitcom ‘Red Dwarf’ (1989)
as ‘Confidence.’ After that, he hosted ‘The Ferguson Theory’ in 1993, combining
his stand-up acts with filmed sketches.
● Besides that, he also showed his series on Scottish archaeology in 1993, titled
‘Dirt Detective,’ which focused on historical sites throughout Scotland.
● His major breakthrough was for the role of Nigel Wick (1996 to 2003), the evil
but lovable boss in ‘The Drew Carey Show.’
● Apart from hosting shows and stand-up comedy, Ferguson also wrote and
appeared in three films, also directing one of them: ‘The Big Tease’ in 1999,
‘Saving Grace’ in 2000, and ‘I’ll Be There’ in 2003.

● He made his debut as a writer by publishing his novel ‘Between the Bridge and
the River in 2006. In 2009, he published his memoir ‘American on Purpose: The
Improbable Adventures of an Unlikely Patriot’ and was nominated for a Best
Spoken Word Album Grammy in 2010.
● He lent his voice to ‘Brave,’ in 2012 a computer-animated award-winning fantasy
comedy, and in 2010 to ‘Gobber the Belch’ 3D computer-animated fantasy film
‘How to Train Your Dragon’; won the Best Animated Feature.
● Ferguson was previously married to Sascha Corwin and Anne Hogarth; he has
one son, Milo, with Corwin. Currently, he tied the knot with an art dealer, ‘Megan
Wallace-Cunningham.’ The duo has a son, Liam James. 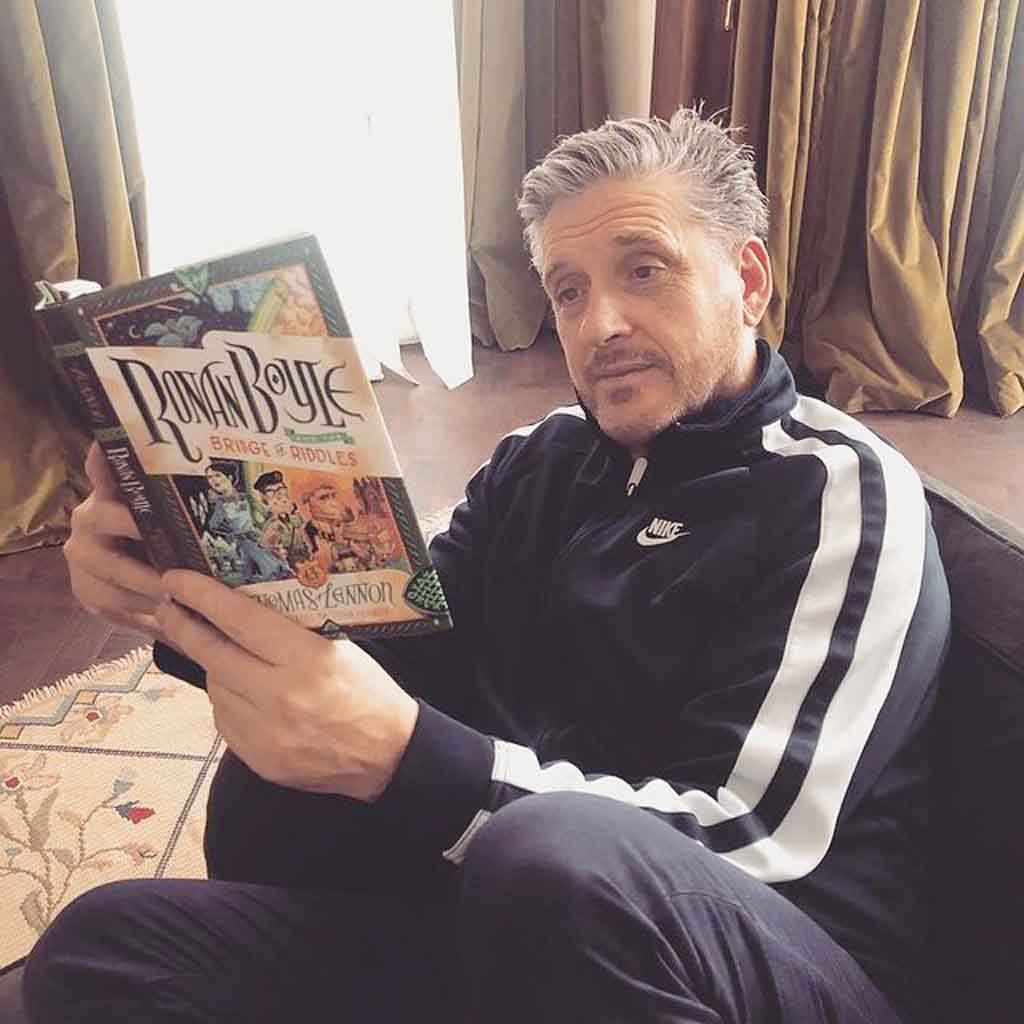 All You Need To Know About Comedian-Actor-Ben Stiller

Every Fact You Need To Know About Celina Sinden