All you need to know about Liberty Mariposa

American former actress Liberty Mariposa Phoenix was born in Caracas, Venezuela.
She has starred in notable films, including Kate’s Secret and Seven Brides for Seven Brothers.
She left her acting journey in 1988 and started her career in business. She is also involved in
several charities; one of them is the River Phoenix Center for Peacebuilding.
Liberty is the younger sister of River Phoenix, Joaquin Phoenix and Rain Phoenix, and the older
sister of Summer Phoenix. 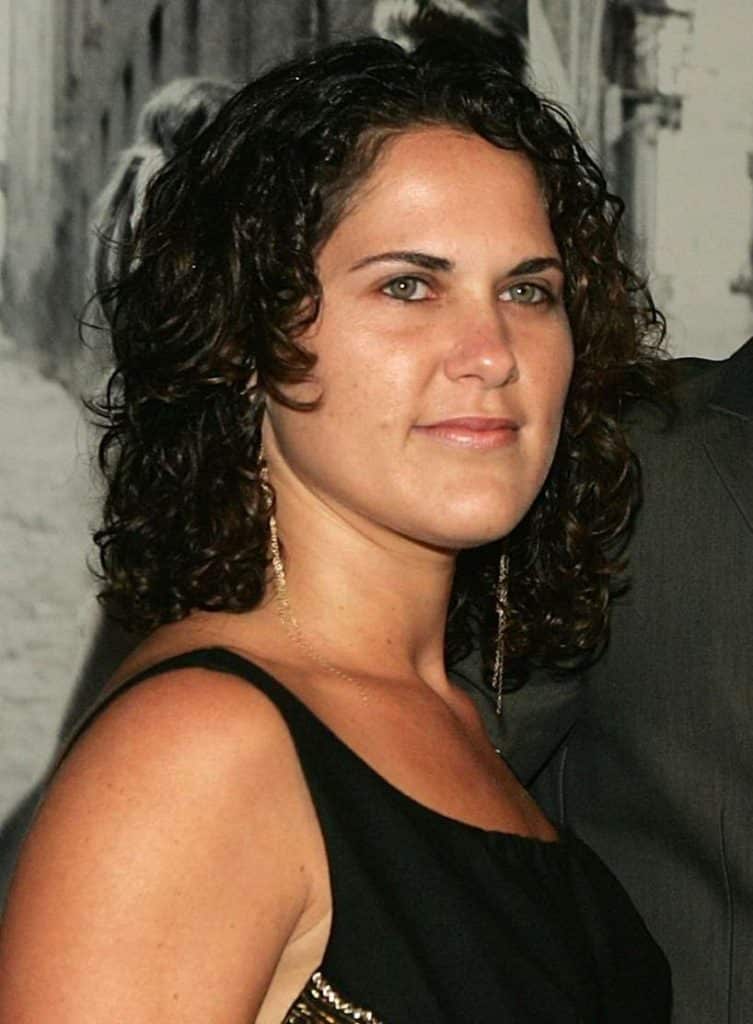 In the 1980s, she appeared on television screens, including ‘Kate’s Secret and ‘Seven Brides for
Seven Brothers. She later stopped acting and started a punk band, ‘The Causey Way’ alongside
Rain Phoenix and Summer Phoenix. She eventually left it.
Later, she worked as a teacher at the Florida School of Traditional Midwifery, and in 2005, she
designed dresses for her shop “LP Originals.” She also stocks her line of skirts in a Manhattan
boutique called “Some Odd Rubies.” She is the owner of INDIGOGreen, which supplies
well-mannered products for offices and homes nationwide.
Currently, she is associated as a local band member in Florida and is also concerned with a
pie-selling business. She is a mother of four, so she works for multiple charities, such as the
River Phoenix Center for Peacebuilding.

Who needs a transit visa for the United States?