Kiersten Warren is an American actress known for Alex Tabor in Saved by the Bell; The College Years.

Kiersten Warren was born on November 4, 1965, in Creston, Iowa, USA. She is an American actress who is best known for her roles as Alex Tabor in Saved by the Bell: The College Years and Nora Huntington in the comedy-drama series Desperate Housewives. 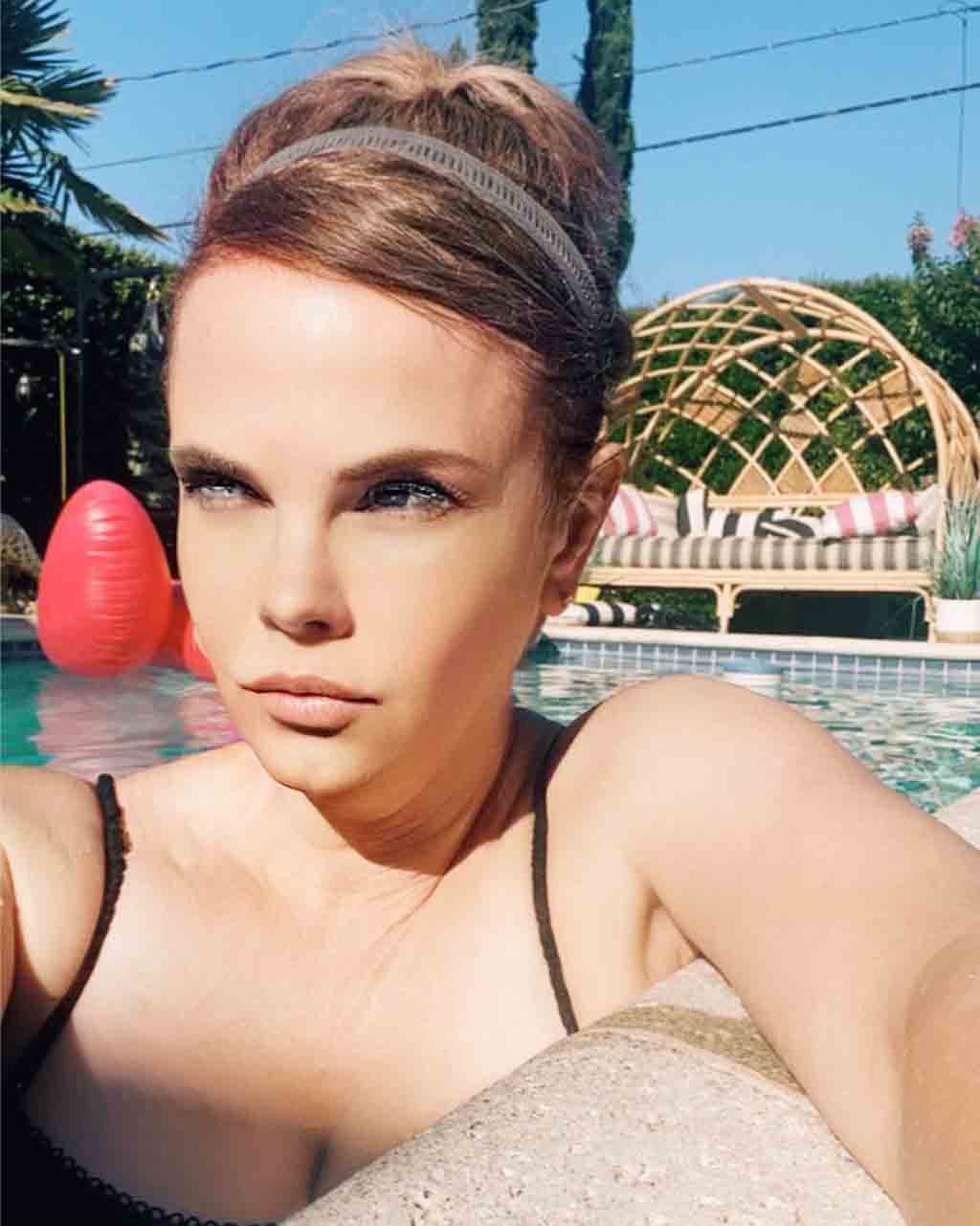 ● The beautiful actress was born in Creston, Iowa, and the mother of actress Misti Traya
and a girl’s grandmother.
● Kiersten appeared for the first time on television in the 1987 crime drama Magnum P.I.as
Sugar and one big screen in the 1996 film Independence Days as Tiffany.
● In 2009, she appeared as the wife of Charlie Francis, Acevedo’s character, in an episode
of Fringe: Unleashed. In 2003, she appeared in an episode of The West Wing: Life on
Mars”, and in 2009, she appeared in an episode of Nip/Tuck: Jenny Juggs”.
● She has starred in numerous films, including 13 Going on 30, Intolerable Cruelty,
Bicentennial Man, and Divine Secrets of the Ya-Ya Sisterhood.

● She also appeared as Barbara Michaels in the 2016 film The Thinning and Coco in the
2017 film The Invisible Mother.
● Her other television credits include Hurricane Sam, Silhouette, False Arrest, Fugitive
Among Us, Life Goes On, Night Man, Maximum Bob, Wolf Lake, A Painted House, and
many more.
● She portrayed Sylvia in the TV film Girl Missin in 2015 and Britt in the true-crime
anthology series Dirty John in 2018.
● Kiersten was previously married to a screenwriter, Jonathan Lemkin. They got married in
1990 but divorced in 2005.
● After finalizing their divorce, Kiersten got married to American actor Kirk Acevedo the
same year.
● Kiersten is the mother of actress Misti Traya, born on September 23, 1981. Misti has a
daughter who was born in 2012 and lives in London.
● Her husband Kirk is primarily known for his work on television for the portrayals of
Miguel Alvarez in Oz, FBI Agent Charlie Francis in Fringe, Joe Toye in Band of
Brothers, and Jose Ramse in 12 Monkeys. His most notable film credits include The Thin
Red Line, Dinner Rush, and Dawn of the Planet of the Apes.
● Kiersten’s daughter first appeared in the regular cast as Allison Reeves in The WB’s
comedy Living with Fran.
● Kiersten’s net worth is estimated at around 5 million dollars. She has worked in 21
films and 35 series; thus, she gained considerable wealth through her career in the
industry. 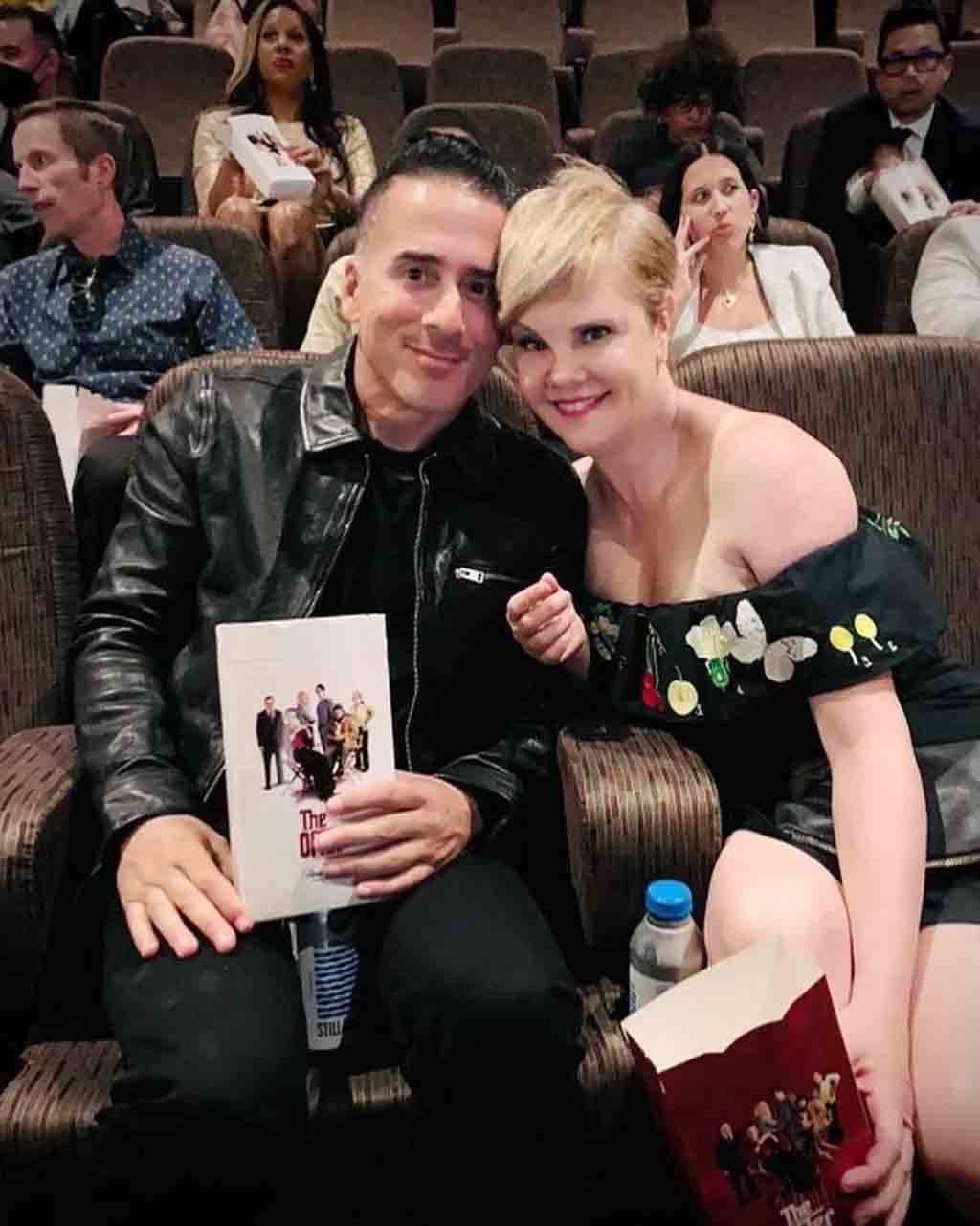 Everything you need to know about Juliana Paes