He is a British actor famous for his character as Terry Collier in 'The Likely Lads.' Read the article to know more about James Bolam.

James Bolam is an English actor who became prominent after depicting the role of Terry Collier in a 1976 British comedy film, ‘The Likely Lads.’ After becoming famous, he constructed scripts for the BBC Radio version.

Before the release of a British Sitcom, ‘Whatever Happened to the Likely Lads,’ broadcasted between 9th January 1973 and 9th April 1974 on BBC1, James played in Half a Sixpence (1967) Otley (1969), and O Lucky Man! (1973). Likewise, he appeared in ‘When The Boat Comes in’ as Jack Ford, which ran till 1981. After that, he has performed primarily on comedies and several comedy dramas, including ‘The Beiderbecke Affair’ and ‘Only When I Laugh.’ 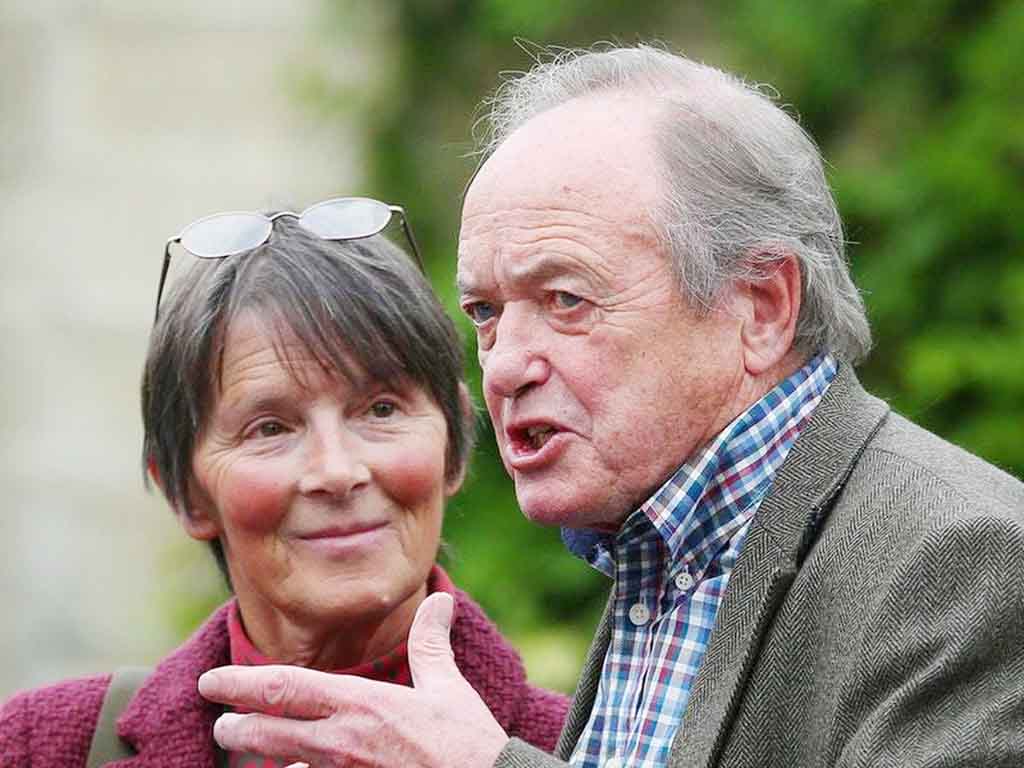 ● On 16 June 1935, James Bolam was born in Sunderland, United Kingdom. He went to Bede
Grammar School, Sunderland, and later proceeded to Bemrose School in Derby.
● James got training as a chartered accountant, one of the first professional accounting
bodies, initially established in Scotland in 1854. He also went to the Central School of
Speech and Drama in London, where he trained as an actor.
● Further, James is the son of Robert Alfred Bolam from Northumberland and Marion
Alice Drury from Durham.

● James got married to Susan Jameson. Susan is an English actress who is well-recognized
for her role as Esther Lane in a BBC crime drama series ‘New Tricks.’ The couple has had
a daughter named Lucy and two grandchildren, and they presently reside in Winsborough
Green, West Sussex, United Kingdom.
● Also, Susan has a son Nigel Williams from a previous relationship, whom she gave
adoption right after his birth to concentrate on her acting career.
● James loves to play golf and is a member of the Stage Golfing Society.
● In March 1977, James was Roy Plomley’s guest on Desert Island Discs, where he chose
as his book titled “The Lord of the Rings by J. R. R. Tolkien, as his favorite track, the
“Violin Concerto in D” by Ludwig van Beethoven, and as his luxury, “selected cases of
French wine.” In the show, he expressed his interest in appearing in a Western and
referred to his enjoyment of horses and being a race-horse owner.
● James made his first television appearance in the 1960s when he characterized in the
movies like The Loneliness of the Long Distance Runner, ‘A Kind of Loving,’ and
‘Inheritance’ where he starred alongside John Thaw.
● He appeared on Bomber’s Moon, a play by William Ivory, in 2015 at the Park Theatre,
Finsbury Park, London. James still works in the theatre and also on television.
● The net worth of James is estimated to be between $5 million and $10 million. 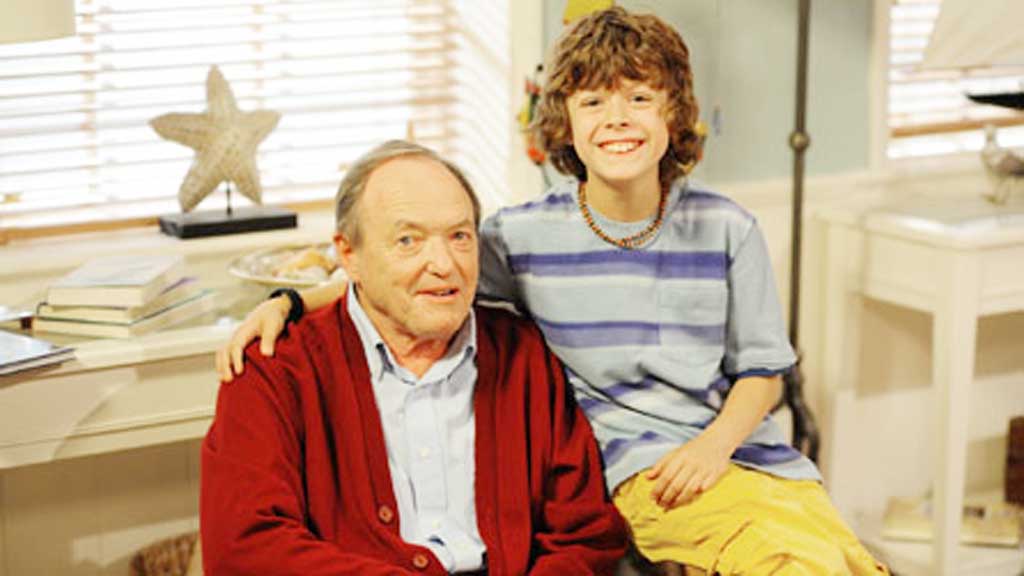 Everything You Want To Know About Lalo Mora