Raine was born on 20th May 1982, in Eardisley, United Kingdom. At A-Level, she studied theatre. She got BTEC in photography at Hereford College of Arts.

The first screen appearance of Raine was in a 2009 episode of Garrow’s Law and a little job in the film Robin Hood in 2010.

She featured as the lead character Jenny Lee in the initial three series of the BBC One show Call the Midwife.  In 2017, Raine played Alison Laithwaite in The Last Post, which she has portrayed as “the beloved character I’ve played up to this point, of all time.

It was a genuine change. She’s pointless, clever, and she’s climbing the dividers with disappointment and weariness. However, she needs to have a good time.” 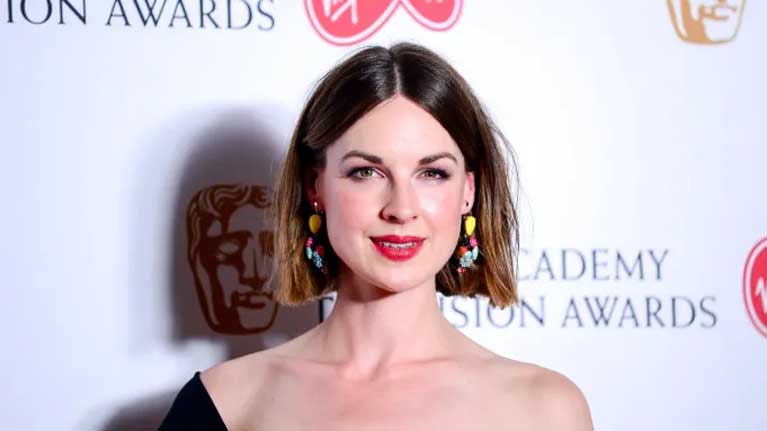 Body measurements of this Actress:

Following are the body measurements of this amazing Actress are