James Hugh Calum Laurie is professionally known as Hugh Laurie. He is an English actor,
comedian, writer, singer, and director. He is famous for portraying Dr. Gregory House on the
Fox medical drama television series House (2004–2012), for which he earned two Golden
Globe Awards and many other accolades. 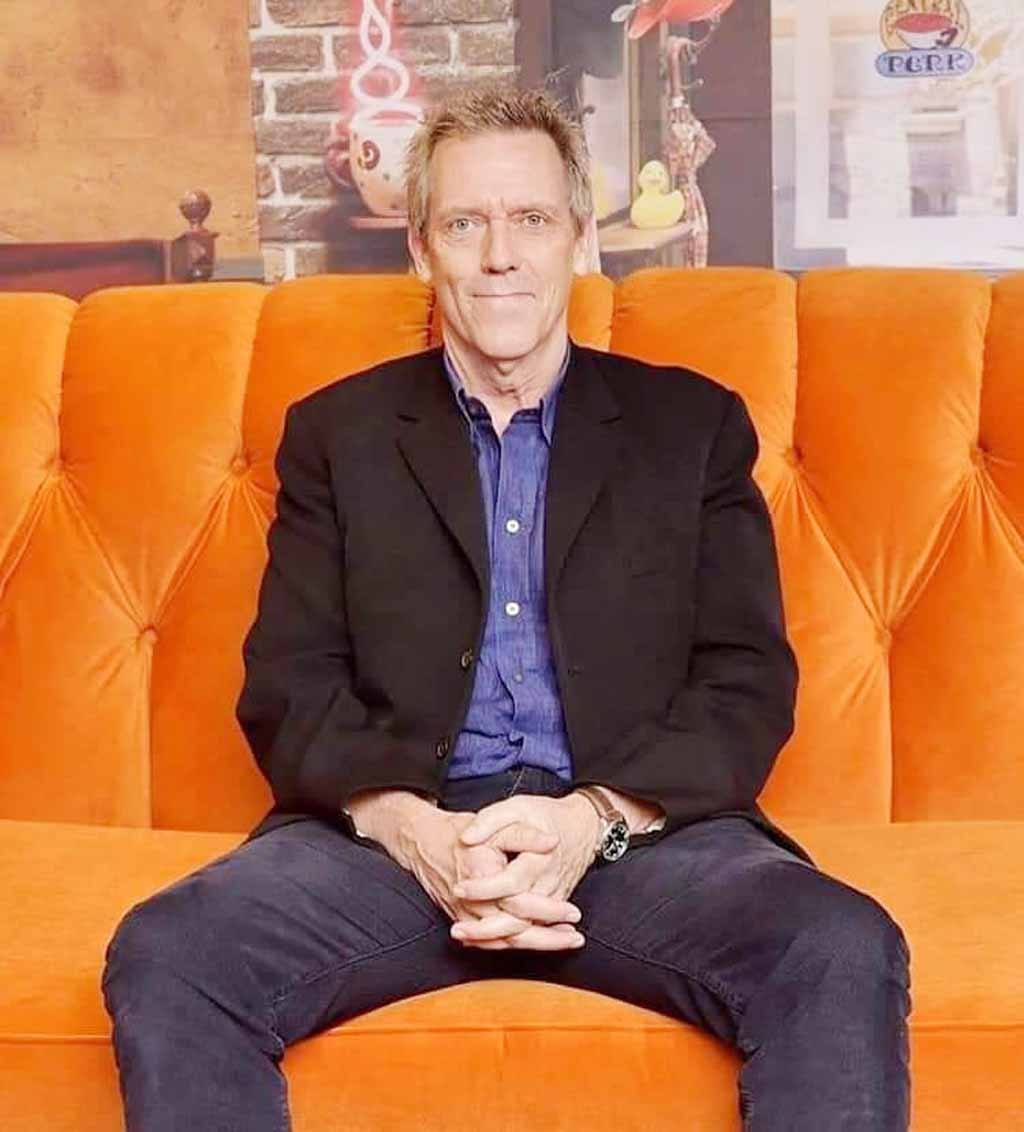 ● On June 11, 1959, Laurie was born in Oxford, Oxfordshire, England. Until the age of
13, Laurie attended the ‘Dragon School’ in Oxford. Then he went to ‘Eton College’ in
Windsor. Laurie graduated from the ‘Selwyn College’ under the ‘University of
Cambridge.
● William George Ranald Mundell “Ran” Laurie, his father, was a doctor by profession
and won the Olympic gold medal in rowing at the 1984 ‘London Games.’ His mother’s
name is Patricia Laidlaw.
● Laurie has two older sisters, Susan and Janet, and an older brother, Charles Alexander
Lyon Mundell Laurie.
● In 1977, Laurie won the ‘British National Title’ in junior coxed pair rowing and
represented Great Britain at the Junior World Rowing Championships.
● Laurie was seen in various series and T.V. films like ‘The Crystal Cube,’ ‘Keep Off the
Grass,’ ‘The Young Ones, ‘ and ‘Alfresco.’ He played the prominent role of ‘Doctor
Eldon Chance’ in the series ‘Chance.’
● Throughout his career, Laurie has voiced characters for various projects, such as
‘Stuart Little: The Animated Series,’ ‘Preston Pig,’ ‘Monsters vs. Aliens,’ ‘Arthur
Christmas,’ ‘The Simpsons,’ etc.
● He is also a brilliant singer and has released two albums. On April 18, 2011, he
released the first album ‘Let Them Talk.’ His second album, ‘Didn’t It Rain,’ was
released on May 6, 2013, and features blues, jazz, and other musical genres.
● His son Charles Archibald Laurie also followed him and entered the entertainment
industry as an actor. 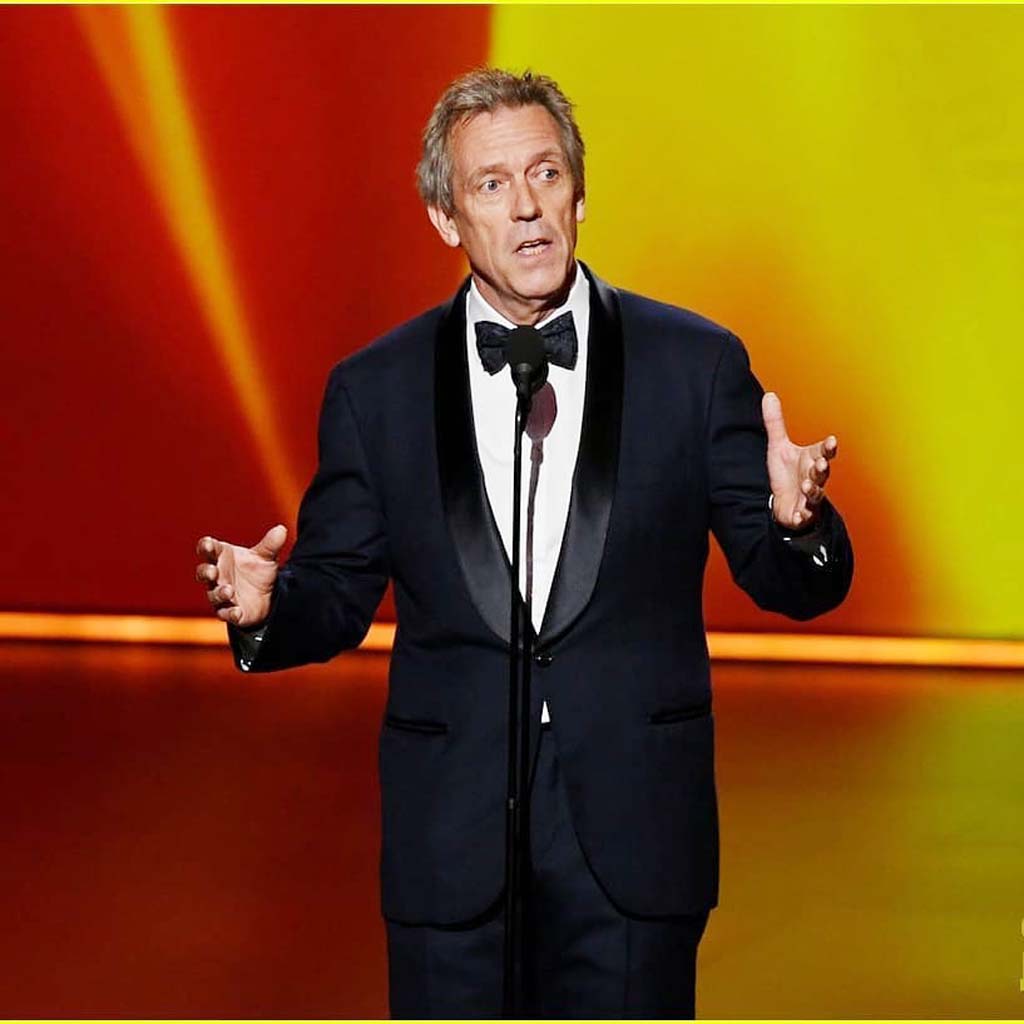 Q: When did Laurie get the fame?
A: Laurie got the fame after being part of the comedy series ‘A Bit of Fry & Laurie.’ He
acted alongside another Stephen Fry from 1989 to 1995.

Q: What do you know about Laurie’s personal life?
A: On June 16, 1989, Laurie married theatre personality Jo Green. Together they have three
children. His sons, Charles and William, were born in 1988 and 1991, respectively. His
daughter Rebecca was born in 1993.
Q: Which is Laurie’s most famous project?
A: Laurie is famous for portraying the iconic role of ‘Dr. Gregory House’ in ‘House, M.D.’ He
received nominations at ‘Emmy Awards.’ ‘Guinness World Records named him the
most-watched actor in 2011. His name was also among the highest-paid actors, receiving up
to the U.S. $409,000 for each episode.
Q: What is the net worth of Hugh Laurie?
A: The net worth of Hugh Laurie is $45 million. As Laurie has spent many years in the
industry, he has accumulated plenty of money through his profession.