American social media personality, Zion Shamaree Mayweather, rose to prominence as the son of boxer Floyd Mayweather Jr. He joined Instagram and gained fame because of his relationship with his father, Floyd.

Zion Shamaree Mayweather is 20 years old. He was born to renowned boxer Floyd Mayweather Jr. on March 28th, 2001, in the United States. His father Floyd arranged a birthday party, invited celebrities like Young Thug, and gifted him a Mercedes C-class car. 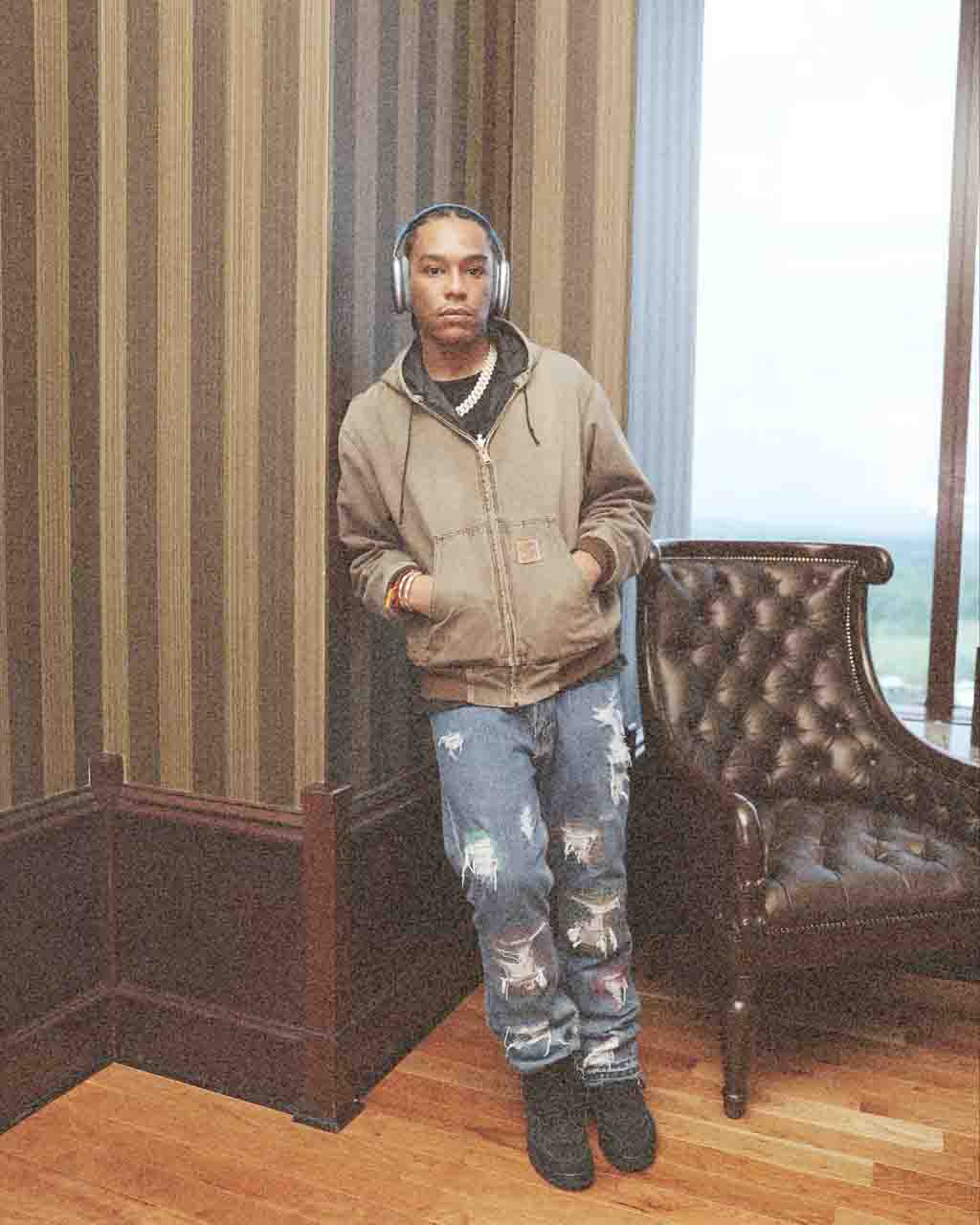 All about the body measurements of the Zion Shamaree Mayweather

● An American celebrity child was born to Josie Harris, an actress, a reality television
personality, and Floyd Mayweather. He is of African-American Ethnicity.
● His mother, Josie, appeared in the horror film Exit 38 (2006) and Starter Wives
Confidential Show. She was in a relationship with Mayweather (1995-2010). She argued
that Floyd abused her in front of their children in 2010.

● Later, Josie was found dead in her car in Valencia on March 10th, 2020; the cause of her
death is still unknown.
● Zion has not joined boxing yet. In Addition, his father, Floyd, is a well-renowned boxer
and winner of 15 major titles and 50 matches during his whole career. His most viral
victory fight was in 2017 against Conor McGregor, the Biggest Fight in combat sports
history.
● Zion made her Instagram page @zion_ Mayweather in 2014 and posted his family
picture. Soon, he became a famous face as the son of Floyd with over 200K followers.
● He enjoys his father’s supreme wealth of around $700 million. 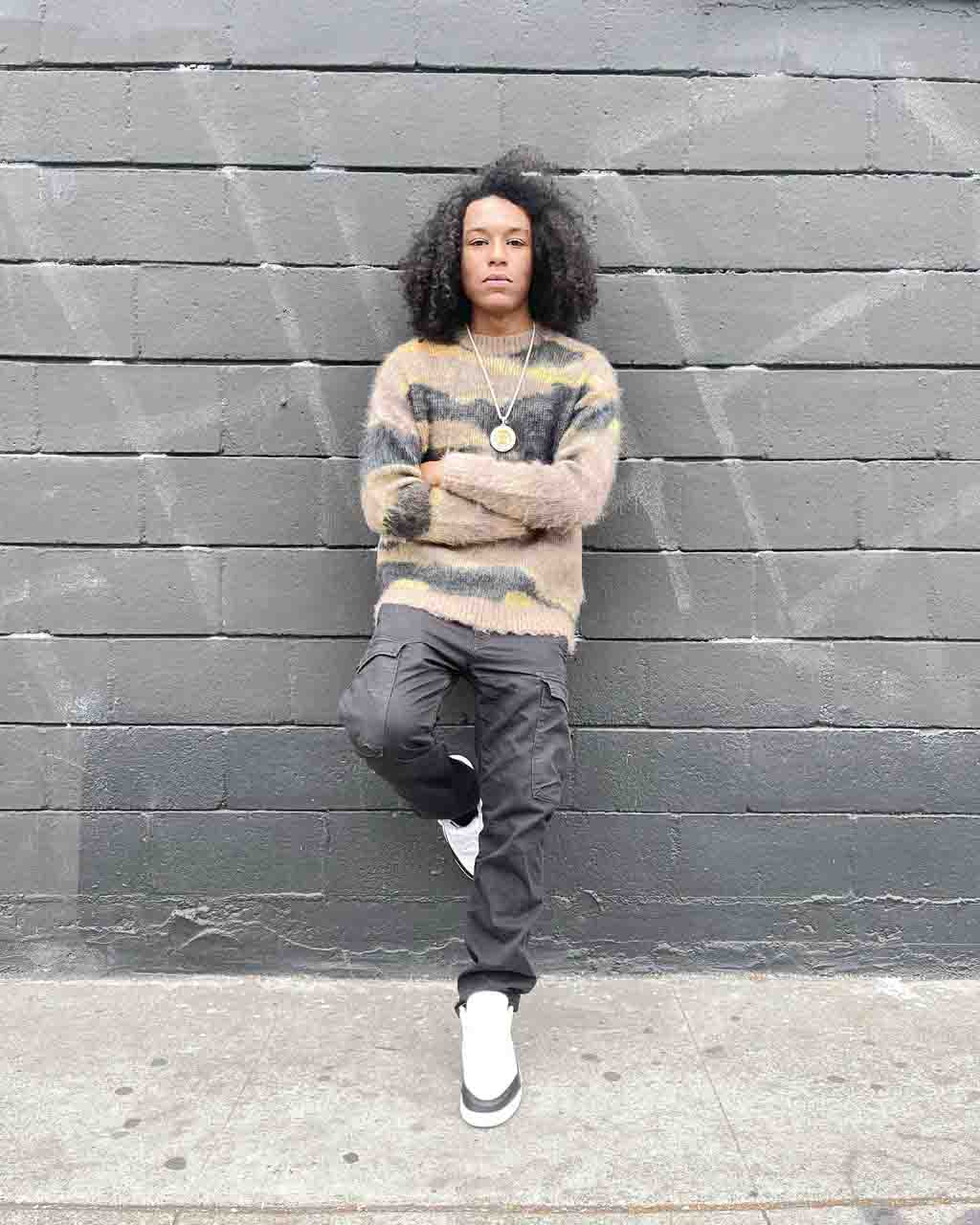 American Instagram star, Zion Shamaree Mayweather, became a famous face as the son of boxer
Floyd Mayweather Jr. Zion earned about 200K+ followers on Instagram because of his
relationship with his father, Floyd.