Kirk Kerkorian considers one of the best dealmakers in history. However, he was dealt a rotten hand when he was pushed and shoved to the alter by a woman, Lisa bonder, who deceived him. Kirk Kerkorian is an American businessman who has an estimated net worth of $16 billion in 2015.

He lived a lavish life from the classic rags to riches tale after scoring a fortune gambling and becoming the man behind Las Vegas’s mega-resorts. Kirk said to Los Angeles Times, “life is a big craps game, and it’s all been fun.” His romances, love affair with best friend Cary Grant’sGrant’s widow.

A gold-digging wife revealed in the gambler how penniless dropout Kirk Kerkorian became the greatest deal maker in Capitalist history by journalist William C Rempel.
He grew up along with his other three siblings and belonged to an American immigrant family living in Fresno, California.

His father’s name is Aaron, and he had followed his father through Ellis Island and headed for California. He launched a fruit distribution business and became the raisin baron of the San Joaquin Valley. Kerkorian’s relationship with pro tennis player Lisa Bonder was one of the raw deals that did not pay off. She extracted staggering sums in the millions when he was the father of her baby. 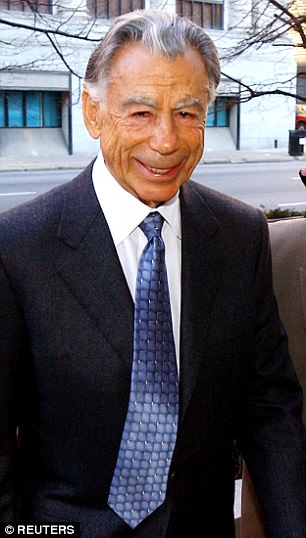 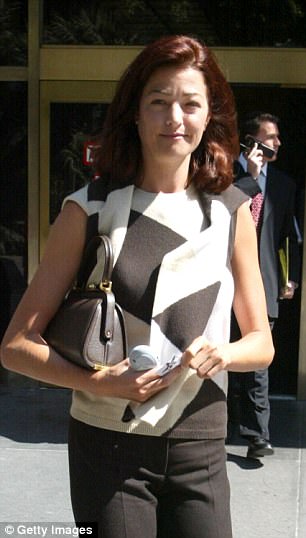 Between their breakup in 1995, her pregnancy announcement came in fall 1997. Kirk Kerkorian had given her $5.5 million as gifts and loans and the $1 million in cash for shifting to New York.
He dropped out of school after grade eight and learned English from the Los Angeles Streets.

Moreover, he fed his family by delivering the newspaper. Over time, he became a highly skilled pilot and flew new warplanes as well as delivered 33 planes for the Royal Air Force to four continents in dangerous conditions.

Kirk learned so many things from his father, who was his hero. He was a risk-taker who went on to build the largest hotel in Vegas three times. His earliest flights to Sin City led him to love gambling. Kirk made a fortune and bet his money on film studios and buying MGM studios in 1969. 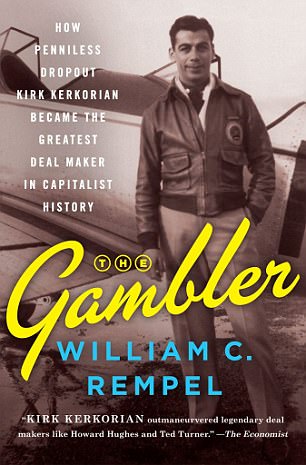 The legendary deal maker, Kirk Kerkorian, is one of the greatest dealers in Capitalist history and being pushed and showed to an alter against his wishes. He was dimed for nearly $10 million by a girlfriend, and he would be trying to dump for four years.

Kirk was already divorced twice when he met five foot ten blonde tennis stars in 1991. Lisa Bonder was ranked in the top ten pro tennis women and defeated champ Chis Event when she was a teenager. At that time, she was only 25 years old and married to furniture heir Thomas Kreiss.

According to Rempel, “ his friends was a fan of Lisa’s moves on the court and more fond of her humor.” He told his sister after meeting her that the tennis star makes me laugh.”

Kerkorian Gave her lavished gifts and trips and offered to financially provide her two-year-old ad son so that she could get a nasty divorce. He had no intention of tying the knot at that time because she was very happily unmarried.

Rempel claims that Lisa Bonder’s true intentions were exposed very soon. She had gained the reputation for having a big mouth and never gave up talking to Kerkorian’s friends about using the billionaire to become the richest woman in the world. Moreover, she also confessed to Darrien Lacocca, wife of Lee Lacocca businessman, that her dream was to bet the last Mrs. Kerkorian so that one day it would be all hers. 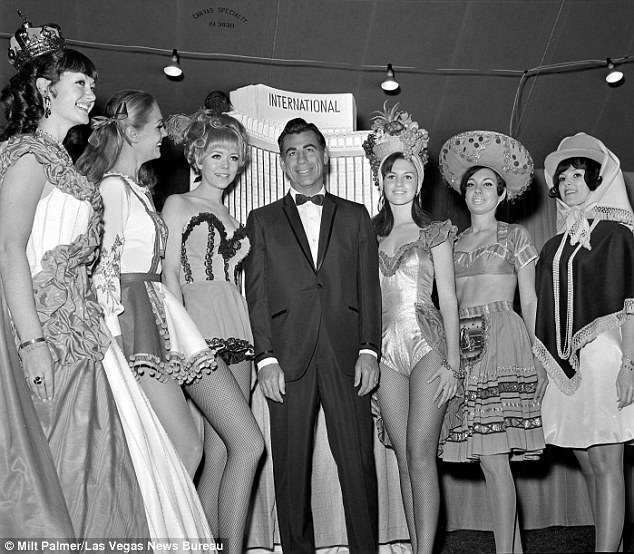 Kirk Kerkorian posed with models during the groundbreaking for International Hotel on 1st February 1968 in las Vegas. He is standing in front of the international Hotel during construction and later became the Las Vegas Hilton. 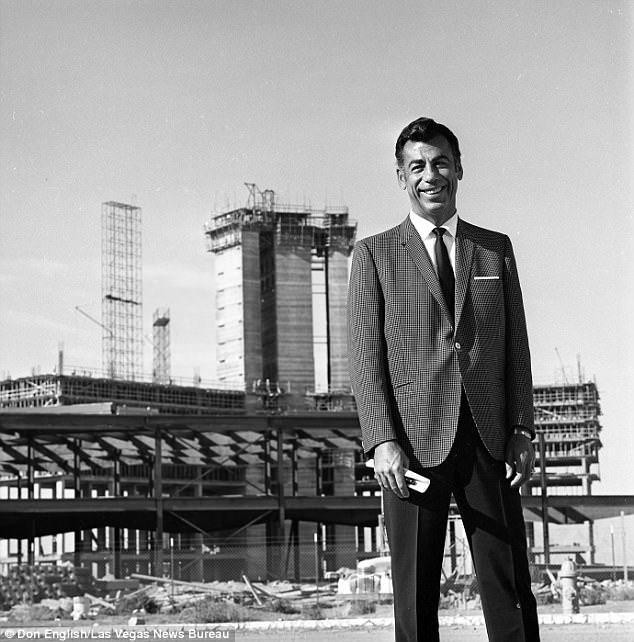 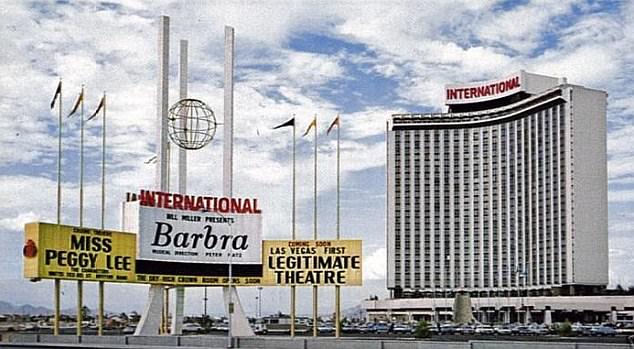 Cary Grant Introduced Barbara Streisand on the opening night at International Hotel. It is one of the biggest hotels and casinos in Vegas in 1969. 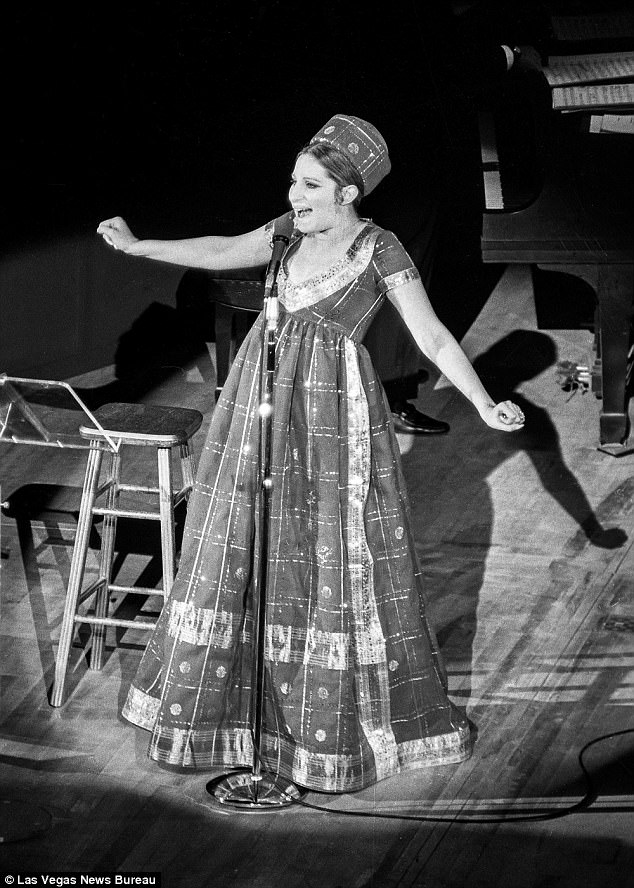 Streisand opened the song, “I Got Plenty of Nothing and paid a reported weekly fee of more than $100,00 for a four-week run that set records.” Kerkorian’s fortune was growing the tens of millions of dollars a month with Chrysler stock values climbing.

Lisa told her lover she was ready to move across the country that needed some cash to start over in New York City. He gave her $1 million in bank-wrapped stacks of $100 bills at that time. Kirk bought MGM studios for $870 million.

He hated paper trails and never carried credit cards. Well, he used petty cash for his daily expenses and kept rolls of $100 bills in his pocket that added up to $5000 to $10,000.
Lisa Bonder did not move east and continued to pester Kerkorian with her desire to be married. He told them to move on two months later, after giving her a five-carat diamond ring for her 30th birthday in 1995.

She was desperate to make a husband out of one of the country’s richest men. Bonder fretted on the phone with friends and obsessed over how she could win Kerkorian back, as well as told friends there was not much to love for without him. 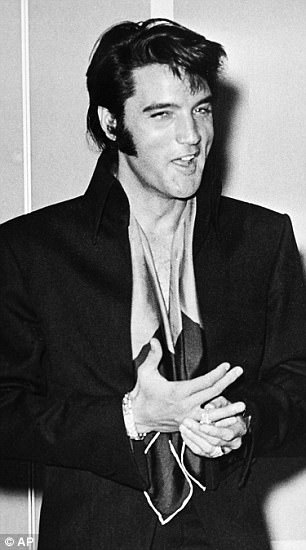 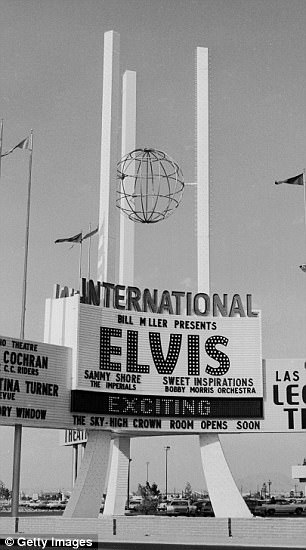 She started dating playboy Steve Bing to a Southern California real estate fortune after rejection. The fling was involved in a quick lovemaking session at the Hotel Bel-Air.

According to Rempel, Lisa decided to try the deal-making ploy on one of the greatest deal-making. She said she would move on but needed a stake. The athlete wanted a house for sale on Angelo Drive in Beverly Hills, but I needed renovation.

The book stated that if Kirk gave me $4 million, she would use $1.6 million to buy and renovate the place. He gave her $4 million and was forced to sign nondisclosure agreement—- no talking about his business interests and personal affairs.

Well, the relationship was soon foiled when Lisa claimed that he is the father of her baby. However, the octogenarian knew his sperm count was low and had doubts the child was his. However, he began sending the child support check monthly cost $20,000. 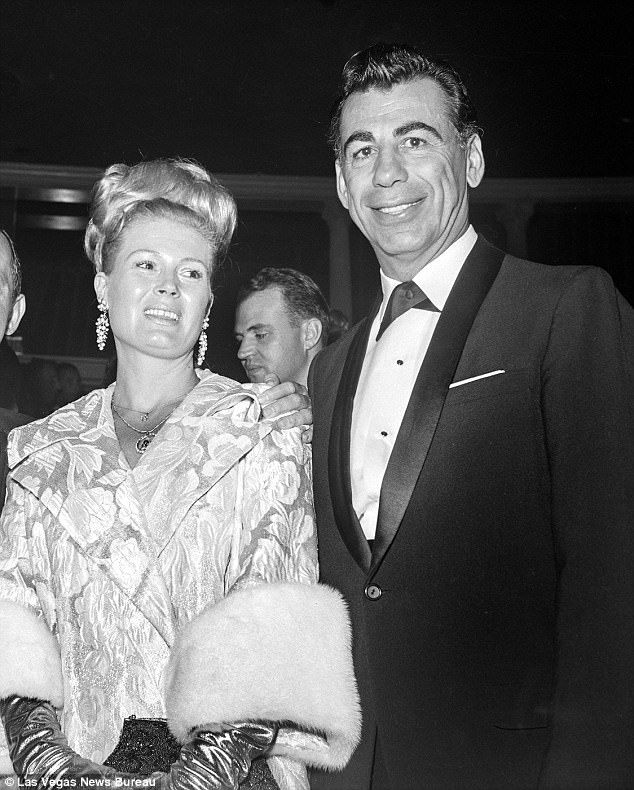 Kirk was seen along with his wife Jean Maree Hardy during the grand opening of Caesars Palace in 1966. They separated in 1984, and after that, Bonder convinced him to marry her to legitimize their daughter Kira. He agreed on a 30-day contract marriage with a prearranged divorce and increased the child support to $50,000 per month with additional $1.2 million remodeling costs.

Furthermore, he kept the gifts and cash along with a $250,000 sapphire ring for the 34th birthday. Well, Kirk was determined to find out the paternity of his baby, and Bonder threatened to kill herself if he proved he was not the father.

According to leaked rumors, Bing is the biological father of the child. He had no children with his first wife, Hilda Schmidt. She has dark-haired with a cinematic smile that caught his eye at a Hollywood nightspot and dance club, the Palladium.

Also, he spent most of his time flying North Atlantic with his wife, and marriage was over in 1956. At the age of 37, he married Jean Maree, who was a 23-year-old dancer. She was pretty and had a British accent as well as blunt-spoken candor. 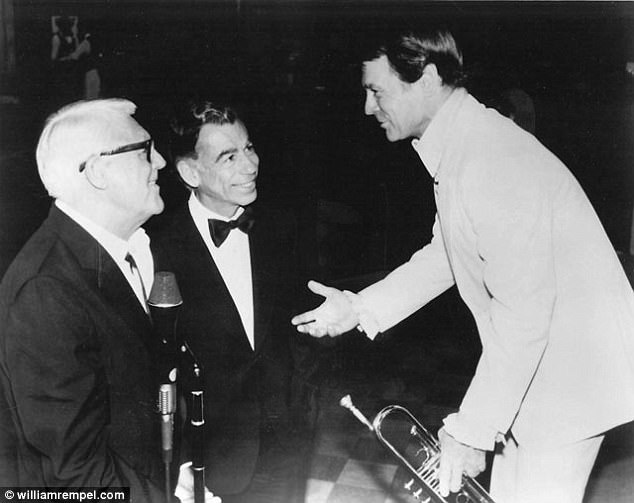 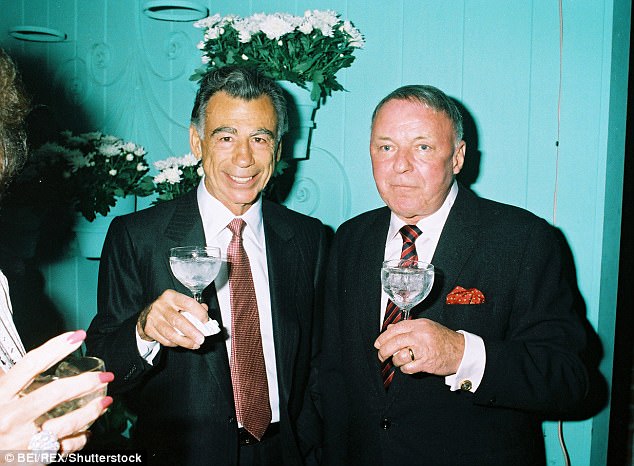 Kerkorian supported Frank Sinatra during the time in Vegas. He made a campaign donation that scored him. Rempel writes, he was loved with tanned with black hair; she was pale and fair-haired so, therefore, fell in love.

They had two daughters named Linda and Tracy. He was in trouble after 17 years when Kirk was suspected of seeing other women. Besides, he was involved with MGM fil studios’ owner and became a fishbowl.

Gossips were all around, and it was heard that Kirk was involved with the ex-wife of Andy Williams, Claudine Longet. Later he was convicted of shooting her boyfriend Ski legend Spider Sabich in 1976. Moreover, he was also linked with film star Yvette Mimieux and actress Jacqueline Bisset. 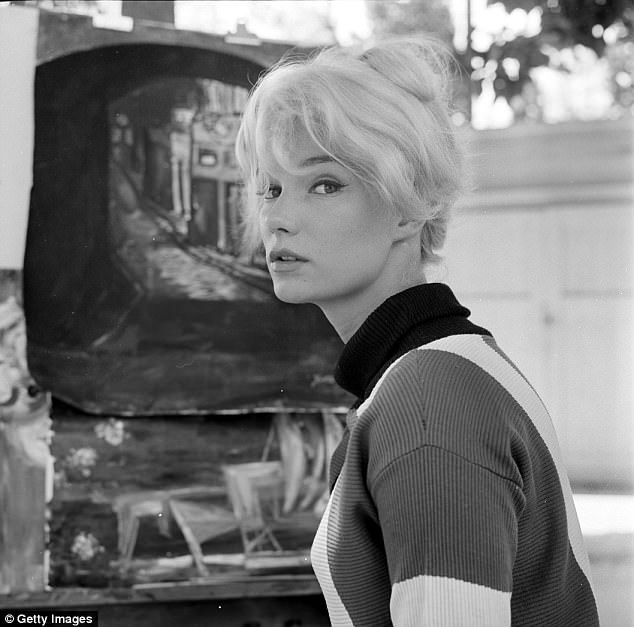 Grant Introduced Barbra Streisand on the opening night at the International Hotel. It considers the biggest hotel and casino in Vegas. Elvis was performing two shows a night for two weeks and being paid a week and incentives.

Alex Shoofey is the president of the hotel and had free reign to spend five dollars and five million. At the age of 82, Kirk lost his movie star friend due to a massive stroke in November 1986.

Kirk Kerkorian was one of the generous personalities in America. He gave Lisa bonder enormous sums to other more worthy causes to his parent’s home country of Armenia after the earthquake in 1988.

Kayden Coleman Reveals That He Is pregnant with his Second Child