Gilmore Girls’: 10 Reasons Why Jess Mariano is the Best Boyfriend

Fall would have to be the season if Gilmore Girls was a season. Nothing beats a cup of coffee and a rewatch of Gilmore Girls as the nights grow darker. There’s something immensely soothing and nostalgic about a familiar tiny town full of eccentric, loveable folks who are constantly getting up to mischief and mishaps.
Fans are still divided about Rory Gilmore’s best boyfriend fifteen years after the show’s finale. The war of the boyfriends is a bloody one, whether you’re Team Dean (inaccurate), Team Jess (correct), or Team Logan (wildly incorrect). It’s time to put the dispute to rest once and for all.

Jess and Rory swapped arcane references like cerebral tennis matches while Dean strained to keep up with Rory’s caffeine-induced pop culture rants. Dean’s offer to accompany his girlfriend to a bookshop for six or seven hours was nice, but she was in desperate need of an academic equal.

Rory knew she’d met her match the minute Jess stole her copy of “Howl” to scribble some notes in the margins. There is never a dull argument between these two, whether they are comparing the literary talents of Ayn Rand against Ernest Hemingway or Coldplay versus The Clash.

However, He Also Challenges Her 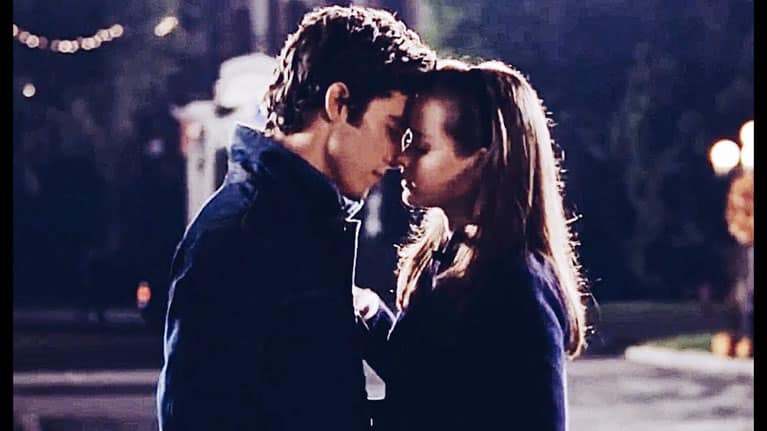 Although these two bright bookworms have a lot in common, they don’t always agree. You need to find someone compatible, but not so compatible that they’re dull, as Rory says to Paris in Washington. Jess continually keeps Rory on her toes, which both irritates and thrills her.

While the rest of Stars Hollow treats Rory as if she is a perfect princess who can do no wrong, Jess urges her to let her hair down a little. She even skips class to go see him in New York! They share bashful smiles as they browse through an eclectic record store.

They Have a Lot of Chemistry

After their day in New York, Jess returns to a town he ostensibly despises for her. Their reunion and first kiss have a lot of chemistry. They are like opposing magnetic poles that are brought together unexpectedly – a gravitational attraction that cannot be resisted.

Dean may have been the ideal first partner since he was secure. They mostly relied on hand holding and simple pecks. However, Lorelai reluctantly concedes that it was past time for Jess. The tension in the air is thick as Rory and Jess dance around each other and their feelings, making their first kiss all the more pleasurable.

He Has a Secret Soft Spot

Despite being dubbed the town bad boy, a regular Holden Caulfield, Jess has a lovely side. He frequently makes surprising love gestures that he refuses to acknowledge. When Rory is alone at home, he delivers her a care box and claims it is from Luke. When it’s discovered that it was all Jess’ idea, he squirms in discomfort in front of Rory’s knowing look.

Jess crushes the front-runner in the snowman competition at the Bracebridge dinner so that Rory’s Björk-inspired creation can win. He avoids admitting it once more. He doesn’t want the attention; all he wants is to see Rory happy.

He Did Some Research

When Rory decides to attend Yale, Jess informs him that it is only “22.8 miles” from Stars Hollow, inadvertently revealing that he looked it up. He tries to justify it by saying he “just hit a few buttons on a computer,” but Rory is already cocky and smitten. He eventually gives up, drawing Rory in and kissing her on the lips.

Although Jess left town before Yale, this demonstrates that he was thinking about their future together at the time. Rory and Jess are like “a really sweet, old, agoraphobic couple” who met when they were too young and immature, as Lane remarks. The right person, the wrong time.

He Was Never Unfaithful To Her

Despite the fact that this appears to be the bare minimum, Jess is the only boyfriend who has never cheated on Rory or used her to cheat on someone else. Logan cheated on Rory with numerous of his sister’s bridesmaids, and then with Rory in the revival. Likewise, Dean sought Rory while still married to Lindsey.

Furthermore, while Rory is a chronic cheater, she has never cheated on Jess. She did cheat on Dean and Logan with Jess, which isn’t ideal, but it does show that she was happiest with him and couldn’t help but return. Most significantly, Jess was always dependable.

He Persuaded Her To Return To Yale

When Rory experiences a confidence crisis and drops out of college, Jess is the one who persuades her to return. Logan supports her downward spiral as they both sail out into the sea on a stolen yacht, while Lorelai attempts tough love by freezing her kid out. Both approaches fail, leaving Jess to pick up the pieces.

Jess has a knack of reappearing in Rory’s life when she is most in need of him. He has never been scared to call her out, and he is able to reach her. Rory comes out of it after he confronts her, returning to Yale and resuming her life.

Rory Had Always Had Faith In Him 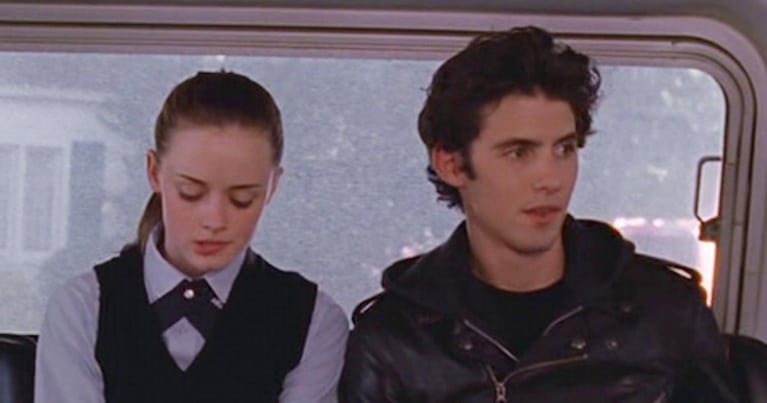 Rory believed in Jess from the time he came into Stars Hollow with a book in his back pocket and a head full of adolescent angst. She stood up for him in the face of everyone who couldn’t see past his arrogant sneer, and she continuously reminded him of his potential.

Jess’s reappearance years later as a published author pleases but does not surprise her. He has such a fantastic brain, she tells him, and she always thought that if he sat down and stopped shaking it around, he might do something like this. When Jess tells her that he couldn’t have done it without her, she realizes how much her unwavering faith has transformed his life.

And He Had Faith In Her Right Away

Rory Gilmore’s life is falling apart when the revival begins. She is 32 years old, unemployed, broke, and without underwear. History appears to be repeating itself as she returns to her hometown and has an affair with her engaged college boyfriend.

Just as a decade ago, when Jess appeared at precisely the perfect time, convincing her to return to Yale, he reappears this time, convincing her to publish a book. While they certainly don’t see each other much as adults, there is an ease to their encounters that hasn’t gone away. Jess’ intervention, once again, gets Rory back on track.

He Still Has Feelings For Her

The closing scene of “Fall” shows Jess wistfully looking out the window toward Rory. Although he tells Luke that it is old history, his expression says otherwise. His personal life is stable, but never permanent. Why waste time on new relationships if you’re still emotionally attached to someone from your past?

While it took Rory a few months to understand her love for Jess, he had been longing for her since the beginning. Nothing has changed, according to that glance. He has always loved her and will always adore her.

Also Read: The 10 Best Free Movies You Can Watch On YouTube Right Now