The 38-year-old Corey Thomas speaks publically about the incident for the first time since War Machine was sentenced to life in prison. Thomas was the founder of web design company the Web Squad and contestant on a short-lived VHI reality show. 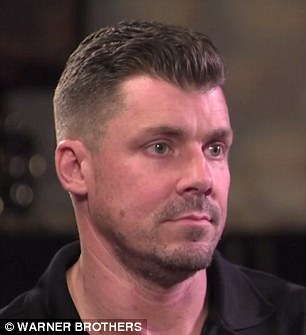 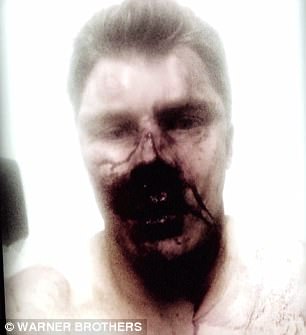 Corey Thomas spoke out on how he abandoned Christy Mack for the first time in the interview and left bloodied by the War Machine’s attack before running. 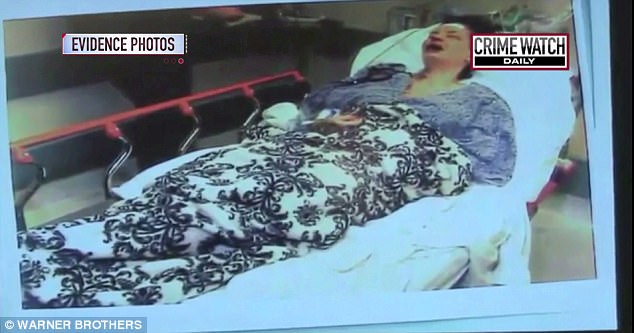 Her body was full of blood because she was left with a broken nose, missing teeth, fractured eye socket, leg injuries, and a lacerated liver. Jonathan Paul Koppenhaver changed his name to war machine during his 19 fight career and burst into the bedroom. He started stacking Thomas for roughly 10 minutes.

Corey Thomas said in an interview, “ he came on the top of me and got me in a rear-naked choke. I thought to myself, “ Oh, okay, he is going to kill me now. According to court testimony, “ War Machine beat Thomas and barked at Mack and told her to tell Thomas that she belonged to him. He decided to leave her with the still-raging war Machine.

Moreover, he said, “At that moment, you think to yourself, why am u getting my ass kicked by this guy, and she is telling him that she loves him. I figured to myself I was in the wrong bed at the wrong time with the wrong girl.” 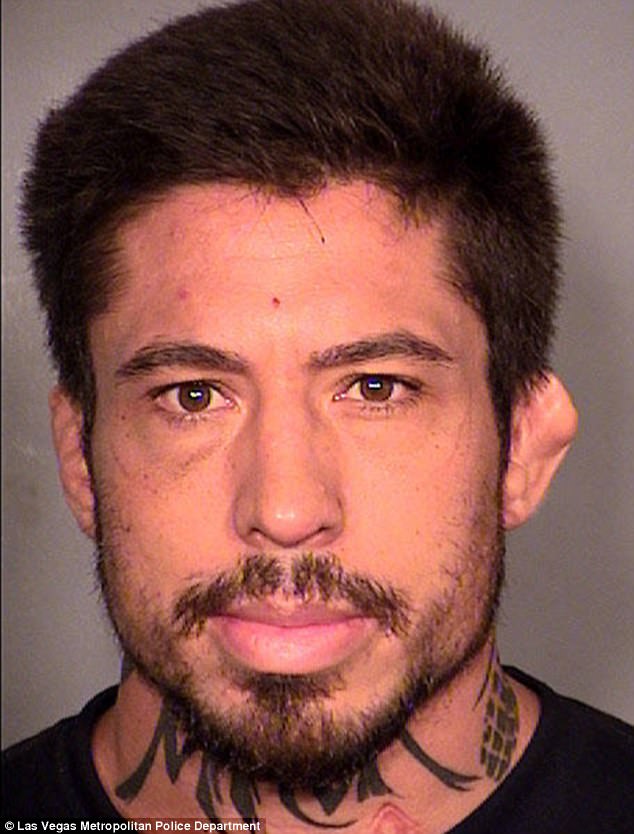 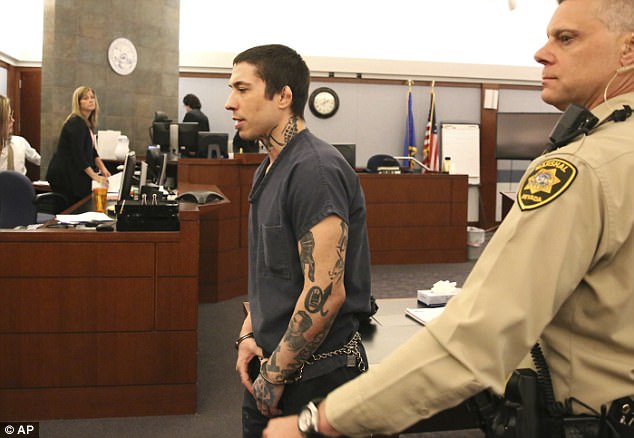 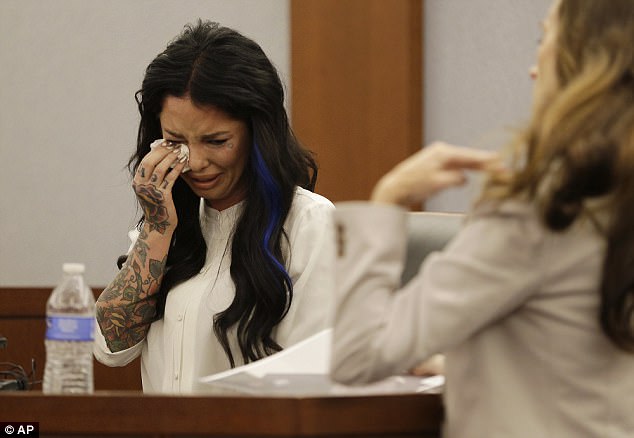 War Machine was convicted of 20felony and misdemeanor charges in the incident. She started crying during the trial when she saw the photos of the incident. 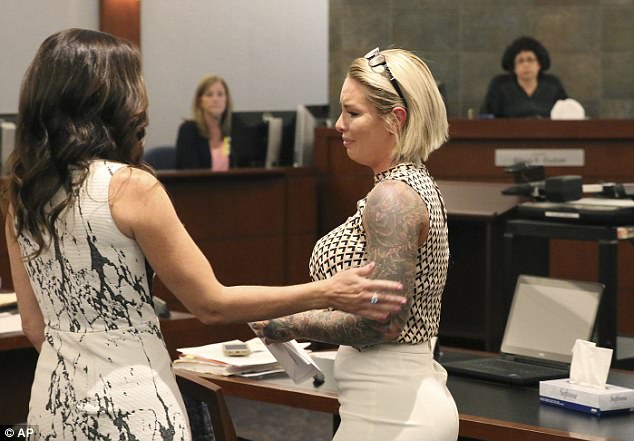 Mack revealed she went through as the trial progressed. Over the several hours, War Machine beat Mack, whose legal name is Christine Mackinday. Mack said to crime watch daily, “ I was trying to stand up and kicked so hard in my ribs, and I started convulsing.”

She drifted in and out of consciousness as she was beaten, kicked, and groped sexually. During the incident, she had stood over and told her, “ this is it, and I have got to kill you now.”
After beating for two hours, Mack could escape when War Machine went to look for a knife to kill her. She said I would be dead, and I know for certain I would be dead. 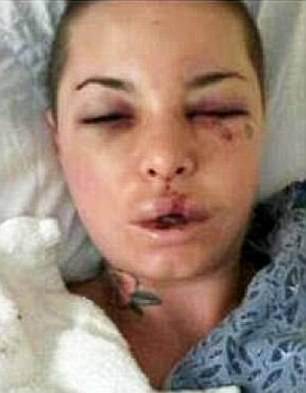 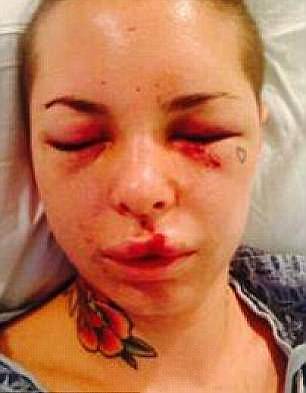 As you can see, Mack in the picture with a broken nose, missing teeth, fractured eye, and leg injuries. War Machine received an aggregate sentence of life in prison. After the sentence, hearing War Machine offered his remorse.

He said in a statement I don’t seriously regret all those things that I did. I was a lost and empty person. Mack said it is difficult to see that next month, a group of 12 people will see your abuser as innocent. There were so many times I did not want to do it anymore.

8 Common myths about the loan against property:

Candace Owens Wedding With Trump Winery, Inside Pictures Are Shared