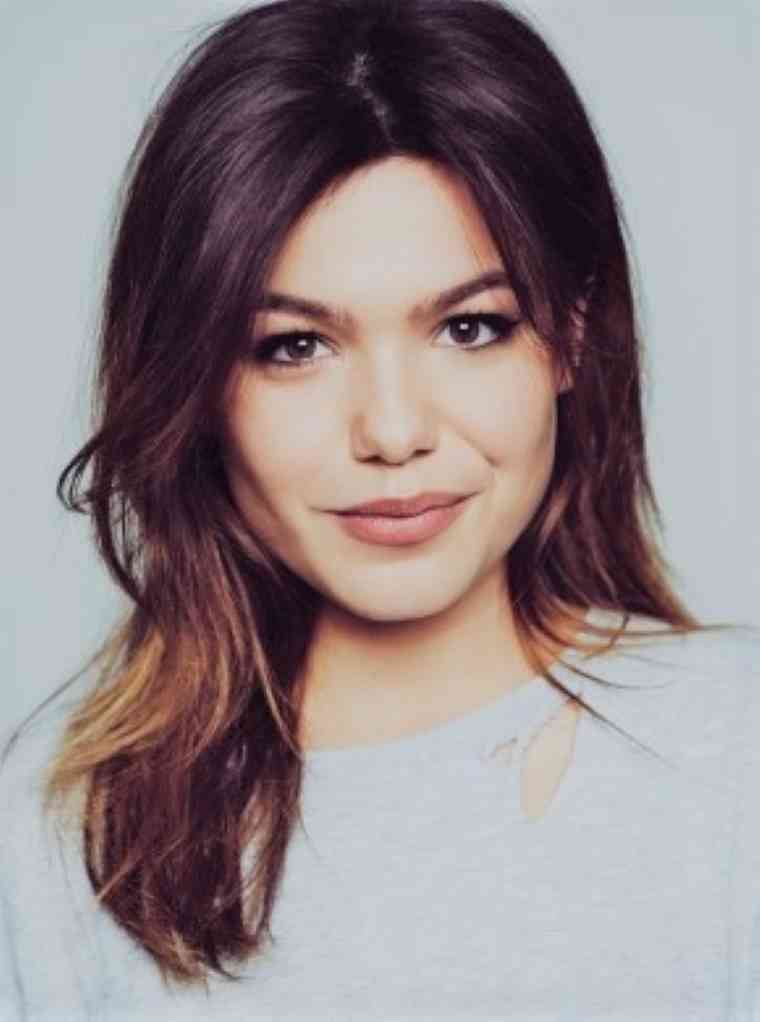 Emily Abigail Ashley Hoes is famous as Abbey Hoes. She was born on 20th May 1994 in Rotterdam. Emily is a beautiful Dutch actress. And she took an interest in dance training, sing and act lessons when she was ten years old in Hofplein Children’s theatre. Before this, she was trying for a music career. Later on, she became acting and featured a TV commercial for the beverage company Roosvicee. She debuted on-screen as Maite in the controversial project Maite Was Here in 2009. Her upcoming films include Nina Satana, Furious, To Be King. She got the title of most encouraging young talents of the Dutch festival in 2012. She won the Dutch Film Award twice in 2015 and 2017 for her dashing performance in ‘Nena’ and ‘Petticoat’ (a TV series). The Year Zero, Snow White, Spangas, Feutenetc are her notable TV works.