She is an Indo-American chef and television personality who was born on 19th August 1978. Aarti Sequeira got popularity for the Next Food Network Star Season 6 winner. Her birthplace was Mumbai and raised in Dubai.

She studied media journalism at Northwestern University. After graduation, she started working as a producer for the cable new company CNN until 2003 and then moved to Los Angeles, California.

She got professional cooking training from Culver City’s cooking school and was certified in 2007. After winning the Food Network series, she started showing “ Aarti Party’ in 2010.

Moreover, she hosted the show Taste in Translation on the Cooking Channel and seeks out famous dishes from around the world. She cooked food with the flavors of her childhood memories of India and bending Indian Ingredients with the dishes.

She suffered postpartum depression and also engaged in support of Post Partum International. She wrote a book named “ AartiPaarti: An American Kitchen with an Indian soul.” 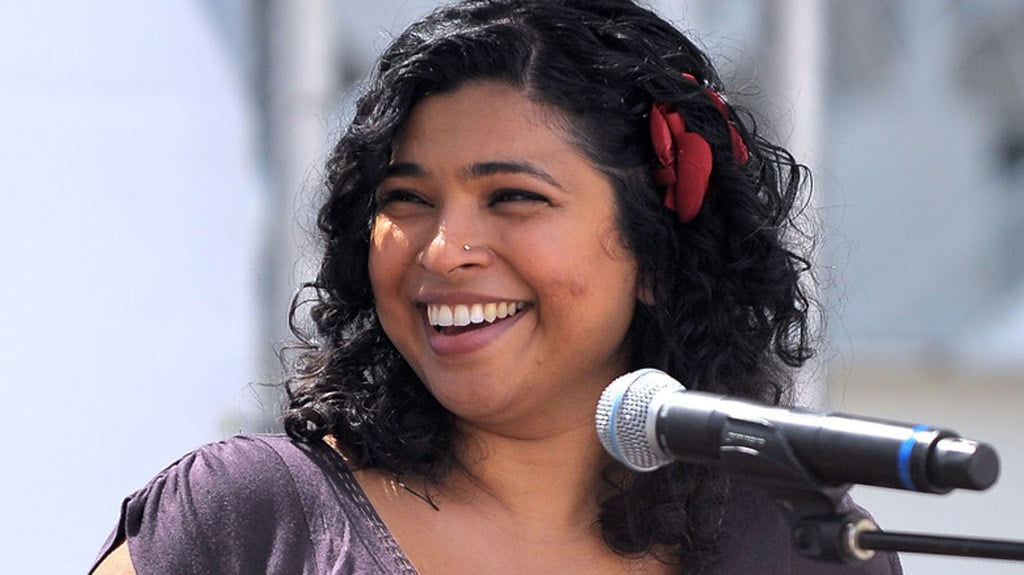 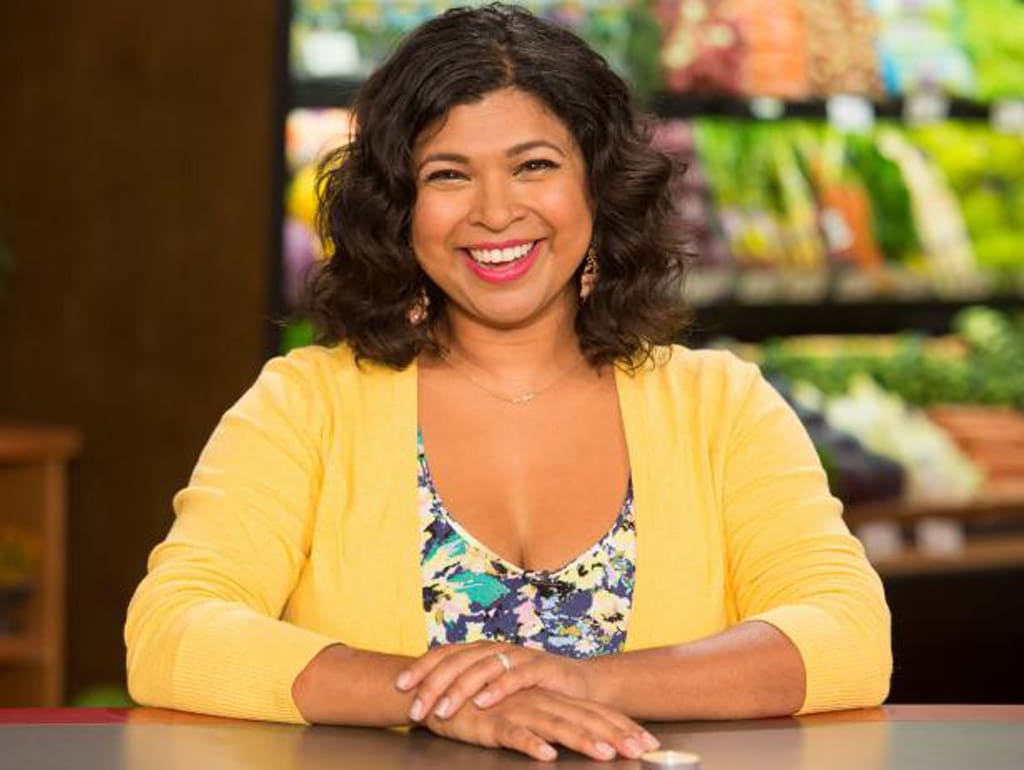 Does Aarti Sequeira know how to cook?
Sequeira went to the New School of Cooking in Culver City to learn how to cook and got a professional certificate there in 2007. In 2008, she started a show called Aarti Paarti, which is a variety show about cooking.

What’s Aarti Sequeira doing at the moment?
She is also a judge on hit shows like Guy’s Grocery Games, Cooks vs. Cons, and Christmas Cookie Challenge. She hosts her own shows, Aarti Party and Hidden Eats, which is a travel show. On Guy’s Ranch Kitchen, she cooks with some of the best chefs in the country.

Where was Aarti Sequeira born and raised?
He was born in Bombay, India, but grew up in Dubai, UAE.

Skydance Animation and John Lasseter Team Up to Release, ‘Luck’