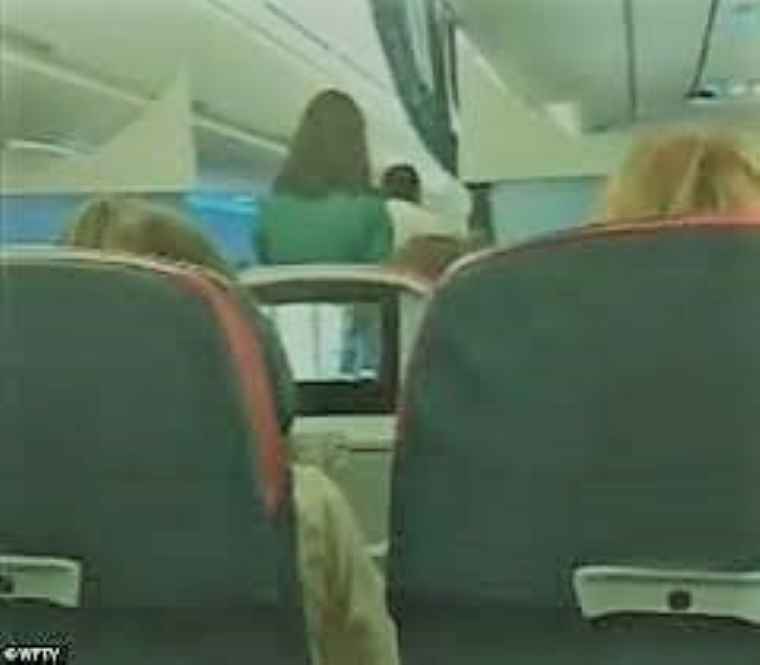 There is a shocking moment when a woman has kicked off a Delta flight after boarding the plane without a ticket. She refused to get off the plane for 45 minutes before police removed her.

The female name was Sylvia Rictor, who refused to move when a traveler, Jenni, found her sitting on her assigned sear for the journey from Orlando to Atlanta. In the picture, Rictor can be heard telling Delta workers she threw out her boarding pass as she got on the plane.

However, she was unable to convince the crew that a picture of herself can be used for ID. Jenni said she found Ricktor in her rightful seat, and when I asked her, she said very bluntly I am not moving.

It took 45 minutes to get the woman to exit the aircraft; even the pilot negotiate with the woman. Clemons also told her that you are breaking federal law. She pretended to be a part of another family to get past TSA agents.

The audio recordings of the incident show the woman is telling the flight’s personnel that she had thrown away her boarding pass before getting into the plane. Delta Airlines, Orlando police, and other federal authorities are doing an investigation of how the woman led away and git through airport security onto the flight in the first place.

In these recordings, it was also noted that the woman is telling the flight’s personnel she had thrown away her boarding pass before getting on the plane. The woman showed the flight crew a photo of herself on her phone.

She said to the flight attendant, I am showing you a picture ID. On this, the attendant replied, that Ma’am, that’s not a government-issued ID, that’s only a photo. The pilot said After taxing down the runaway, we were stopped quickly, and the lady was not doing cooperate.

We don’t know how she even got on the plane. The plane was searched by TSA agents and dogs, every passenger had a pat-down, and all of our bags were searched again. The airline apologized for this incident, and the plane made it to Atlanta.

Security officials said the company is working with local law enforcement and the Transportation Security Administration on their investigation, and we are conducted our own review. TSA has investigated the incident but did not provide any additional information yet.

Preparing for a Puppy: A Checklist