Windy City Rehab’s Donovan Eckhardt Filed a $2.2 million Lawsuit after being painting as a Villain. 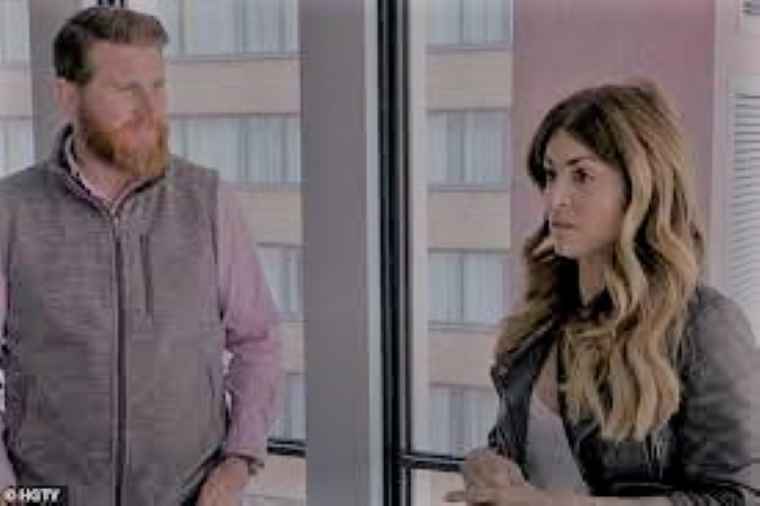 The former Rehab star Donovan Eckhardt filed a multimillion-dollar lawsuit against his former series for painting as a villain. The Star is asking for $2.2 million for defamation and emotional distress in the lawsuit filed in the County circuit court.

Eckhardt claimed that he was set up like the bad guy on the series and thanks to alleged misleading editing. Meanwhile, Alison Victoria was portrayed as his victim. Former Windy City Rehab star Donovan Eckhardt filed a $2.2 million lawsuit and was unfairly portrayed as a villain.

He left Windy City Rehab in the midset of the second season and a major argument with Victoria over the cost of their renovation projects. Eckhardt had been threatened with a suspension of his license issued by the city of Chicago.

They were hit with two lawsuits from former clients and alleged they had done shoddy work. Eckhardt said his portrayal had a major financial impact on him. His yearly income decreased by nearly $1.5 million, just over $250,000 as of 2020.

He showed his poor ability to communicate with Victoria and suggested that it was all due to her manipulative editing. He alleges the lawsuit’s targets, Discovery Inc that owns HGTV, and Big Table Media, the production company that was responsible for incurring the work-stop orders from the city.

He was placed under constant pressure by big table media to complete the projects. According to him, the production company and network pushed him and Alison Victoria to work too fast and to result in work stop orders from Chicago.

He said they proceed with certain work without obtaining approved amendments to necessary permits and without complete inspections.

Well, on receiving many building code citations that received the temporary suspension of their respective licenses and privileges, that’s why they were not able to apply for building permits.

In the second season, they were show-stopping arguments that were carefully scripted and edited. The developer said he was set up as ‘villain and cause’ of all the pair’s problems. Victoria was the unknowing, innocent victim of all the series that he encountered in season 2.

The lawsuit told that Eckhart suffered emotional injuries such as depression, anxiety, self-esteem, loss of sleep, loss of appetite, and embarrassment. Well, the counseling and behavior treatment is continued.

The show caused significant damage to Eckhardt and said his portrayal was the most embarrassing, traumatic, and humiliating event that he has ever faced.

There was significant damage to his mental and physical health. The reality star says the network and production company knew he was prone to anxiety and emotional distress but pushed him regardless from Windy City Rehab.

10 Mindfulness Habits To Get Clear And Glossy Skin