What Is COTS? – A Detailed Guide 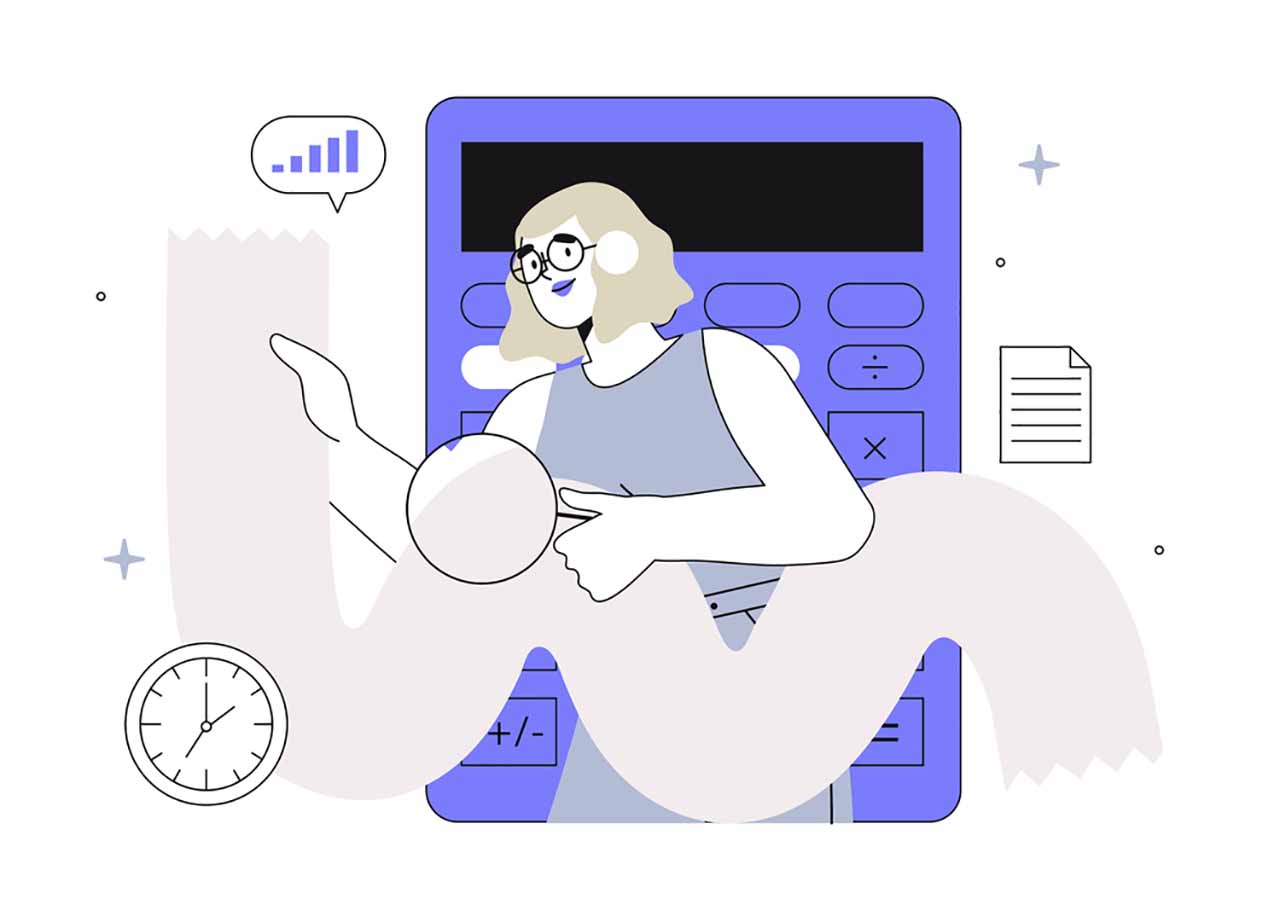 COTS stands for “commercial off-the-shelf” or “components-off-the-shelf.” COTS products are, therefore, mass-produced offers and used utterly unchanged, which can be particularly advantageous from a cost perspective.

Ideally, COTS products bring cost advantages. Because, for example, a COTS software or a COTS application can be used unchanged. The development costs for COTS offers, such as a COTS application, are lower overall. They are borne by the entire market – instead of just by individual customers.

In addition to COTS applications and COTS software, many hardware products belong to the classic COTS offerings. Corresponding components are, for example, amplifiers, memory sticks, shift registers, or even comparators.

Although these COTS offers do not, strictly speaking, fall under these requirements, prefabricated computer systems (e.g., laptops) are also specific COTS products. This is especially true for building computer clusters. If you want to get more knowledge about off-the-shelf software then you can contact Diceus.

Especially in the area of ​​COTS software, MOTS often serves as a supplement. The abbreviation stands for “modifiable off-the-shelf.” Corresponding COTS products are produced in series production but must or can still be adapted to the end customer’s needs.

For example, companies often opt for a corresponding mix of MOTS and COTS software as their inventory control system. A COTS application from the News area first displays news from a specific location at the user’s request. It is similar in the size of ​​hardware. Here, too, many COTS products are also MOTS – for example, if . can build a hard drive into a computer.

Commodity-Off-the-Shelf (COTS) is understood to mean mass-produced hardware or software products (standard hardware and software) that are entirely identical (“off the shelf”) and in large numbers are offered.

In contrast to systems specially developed for certain IT functions, so-called off-the-shelf or COTS products can perform many different positions. An off-the-shelf computer, for example, is a standard computer that has no special functions and can therefore be purchased from many retailers.

Creation Of The COTS Products

COTS hardware can be developed from a technically mature product, for example. Therefore, the many hardware products that have been on the market for at least five years are available in standard versions.

As a rule, COTS hardware is inexpensive computers, clients, servers, components, switches …; that can run operating systems such as “Microsoft Windows” or “Linux” without additional software or adjustments.

Hardware components can be connected or integrated to create more complex computing environments that allow mainframe-like processing at lower costs. Companies that use an off-the-shelf computing model can often save massive amounts of money on IT procurement.

Because a COTS hardware environment is usually more cost-effective to set up, maintain, expand and develop. In addition, supplier loyalty is prevented. In contrast to mainframes, the performance of standard hardware is easier to measure and coordinate.

On the other hand, there is an increase in the work involved in integrating software components, security problems, and possible incompatibilities due to future changes.

For example, standard hard drives can be configured as a redundant array of independent hard drives (RAID) for failover. In many environments, multiple low-end servers share the workload. Off-the-shelf servers are mainly used as so-called “disposable servers” and are usually replaced more often than repaired.

COTS hardware is often deployed for high availability and disaster recovery purposes, such as in mobile offices that function as workstations after disasters, off-site backups, or live replication between multiple locations.

With the help of a high availability cluster based on COTS hardware, the data is replicated live over vast distances. This means that if the primary data center fails, the services can automatically be switched to a functioning data center.

10 medical conditions chiropractic adjustments can help you with