CS: GO is a first-person shooter video game part of the Counter-Strike series, and Valve Corporation developed it. The game was released in 2012 for Windows, OS X, Xbox 360, and PlayStation 3. The gameplay in CS: GO is similar to that of previous games in the series. Players compete in online matches against others. 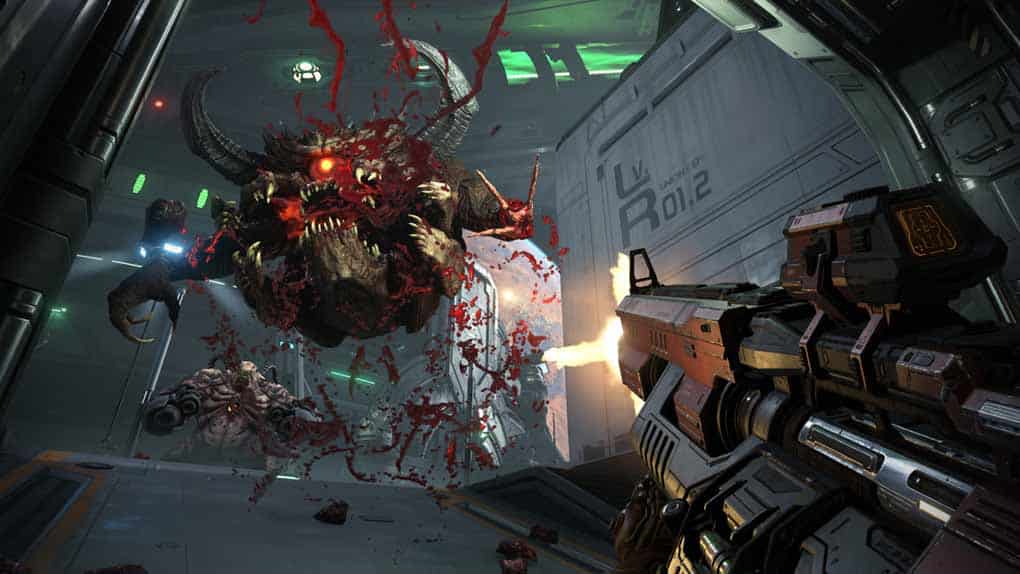 The game has both a competitive mode and a casual mode.CS: GO is a team-based game with two teams, the Terrorists and the Counter-Terrorists, competing against each other. The game’s objective is to win rounds by eliminating all players on the other team or completing an objective. In this blog, from CS: GO tournaments to beginner tips, we’ll tell you everything you need to know about CS: GO.

Is CS: GO the part of Esports?

Yes, CS: GO is part of Esports. The game has been featured in various tournaments, including the Major Championship series sponsored by Valve Corporation. In 2013, ESL One Cologne was the first Counter-Strike Major tournament. The game has also been included in MLG’s X Games Invitational and ESEA’s Global Invitational.

What are CS: GO tournaments?

CS: GO tournaments are online or offline competitions between professional Counter-Strike: Global Offensive teams. Though these events usually have a large prize pool and attract a lot of attention from both casual and hardcore CS: GO fans. Some of the most popular CS: GO tournaments include the Major Championship series, ESL One events, and ESEA’s Global Invitational.

What is the format of CS: GO tournaments?

The format of CS: GO tournaments can also vary depending on the event. However, the most common format is a Swiss-system tournament. This type of tournament starts with a certain number of teams and then pits them against each other in a series of matches. The teams are then divided into different skill groups, and the losing teams are eliminated while the winning teams move on to face other opponents. The tournament continues until there is only one team left standing.

What is the prize pool for CS: GO tournaments?

The prize pool for CS: GO tournaments can vary depending on the event. However, the largest prize pool is USD 1,00,000, awarded at the ELEAGUE Major Boston 2018. Furthermore, the first-place team usually walks away with the majority of the prize money.

What are the best CS: GO teams?

There are several great CS: GO teams from all over the world. Some top teams include Astralis from Denmark, FaZe Clan from Europe, and SK Gaming from Brazil. These teams have proven themselves time and time again, and they’re always at the top of the leaderboards. You should check out these teams if you’re looking to get into competitive CS: GO.

Therefore, CS: GO Esports is a part of competitive video gaming where players compete in tournaments for cash prizes. The above article discussed everything related to CS: GO, from its tournaments to beginner tips. So if you are interested in playing the game or watching others play it, check out our blog for all the latest information.

How Much Does a Good SSL Cost for Website Security?

What are the rules of online gaming tournament? Or? How to join it?