All details about young actor Oakes Fegley life and Career

Oakes Fegley is an American actor who came to the limelight after appearing in Fort Bliss and Pete's Dragon.

The American actor Oakes Tonne Fegley was born November 11, 2004, in Allentown, Pennsylvania, USA. His breakthrough came when he appeared as a supporting character as Paul Swann in the 2014 drama film Fort Bliss. Oakes is also best known as Pete in the fantasy adventure Pete’s Dragon in 2016 and as young Theo Decker in the adaptation of the drama-film The Goldfinch in 2019, opposite Ansel Elgort. 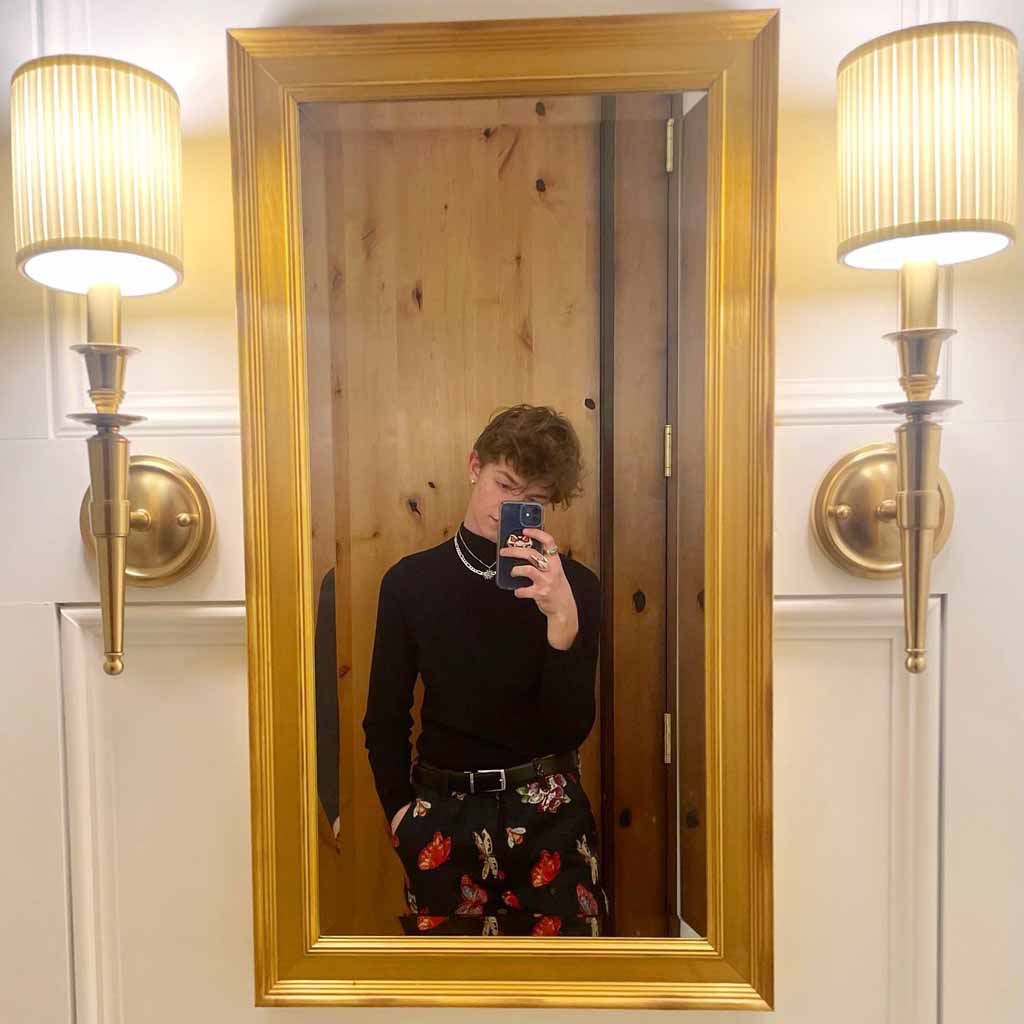 ● The young talented actor was born to Michael Fegley and Mercedes. Oakes was raised in
a caring environment with his brothers. His younger brother’s name is Winslow Fegley;
he is also an actor.
● In 2014, Oakes made his acting debut in Fort Bliss as Paul Swann with Michelle
Monaghan and Ron Livingston. The drama film was directed by Claudia Myers and
released in 2014.
● He also appeared as the Young Judd Altman, played as an adult by American actor Jason
Bateman, in the comedy-drama movie This Is Where I Leave You, The film directed by
Shawn Levy and produced by Warner Bros. Pictures and premiered on September 19,
2014.
● Later, Oakes portrayed Young Elias “Eli” Thompson in the 5th season of the HBO
crime-drama series Boardwalk Empire. He also appeared as Gabriel Hayward in CBS’
Person of Interest.

● Also, Oakes played the lead role of Pete in Walt Disney Pictures’ film Pete’s Dragon,
opposite Bryce Dallas Howard, Oona Laurence, and Robert Redford. The comedy film
was directed by David Lowery and released on August 12, 2016.
● In May 2017, it was announced that Oakes would join Robert De Niro in
TWC-Dimension’s comedy film The War with Grandpa.
● He has recently been working on various projects and busy filming upcoming projects
series and movies, including The Fabelmans, an upcoming American
semi-autobiographical drama film directed by Steven Spielberg, which will be released in
2022.
● Regarding Oakes’s relationship, he did not disclose anything about his personal life, or
perhaps he wants to keep it secret.
● According to private sources, the rising star has a net worth of one million dollars. He
gained a huge amount at a very young age through his film and television industry career.
● Oakes Fegley has a significant following on Instagram and Twitter, as 116k people follow
him on his IG profile with just five posts. On Twitter, he gained almost 7000 fans. 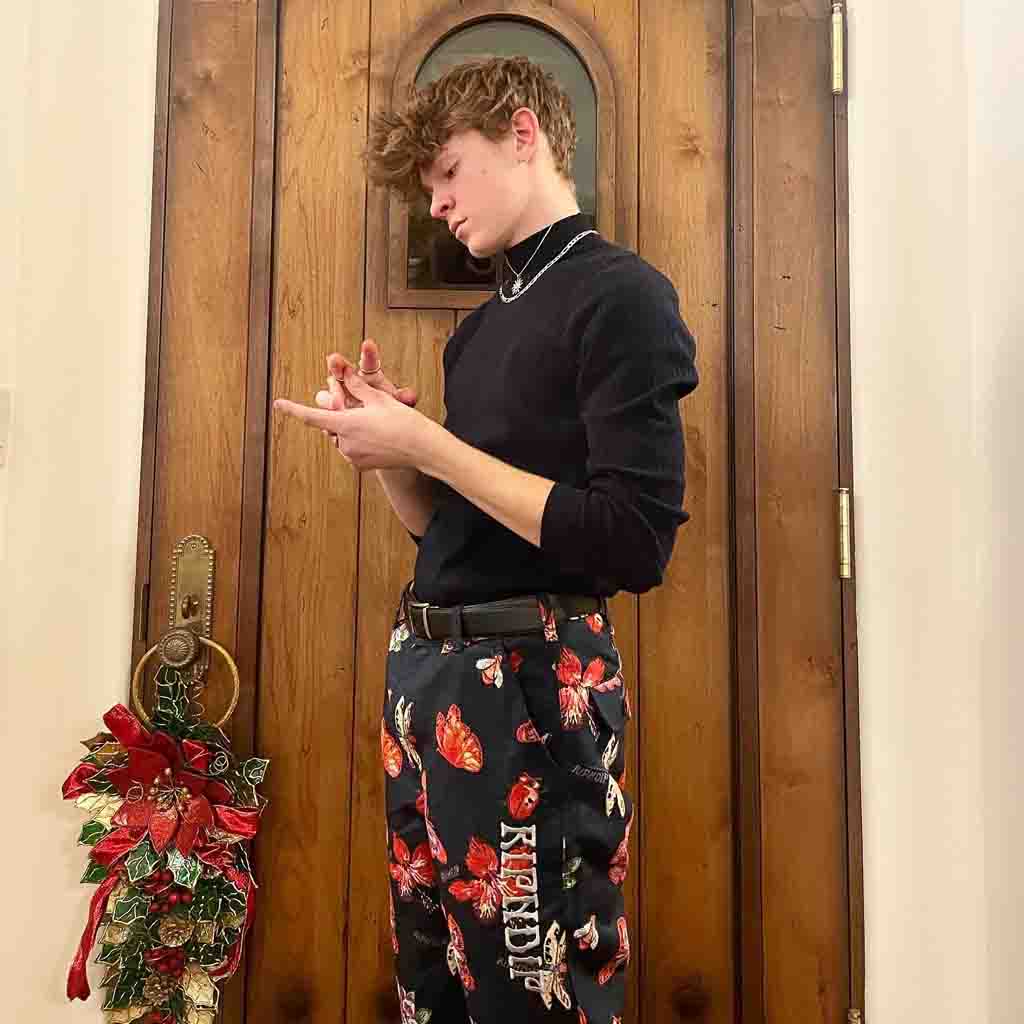 No Deposit Bonuses: How to Receive and Use Them?

All you need to know about Daren Dukes and his life