All You Need To know about Daren Dukes and his life

Daren Dukes is an American producer, actor, and writer. Daren is known for his contributions to the films industry. He has worked in The Hanged Man in 2007, Grand Theft Auto v (GTA 5) (2013), and The Marriage Tour (2013).

On June 22, 1972, he was born in Los Angeles, California. He is also known for being the husband of Shanola Hampton. She is a famous American actress. Currently, Daren is enjoying his married life with Shanola. 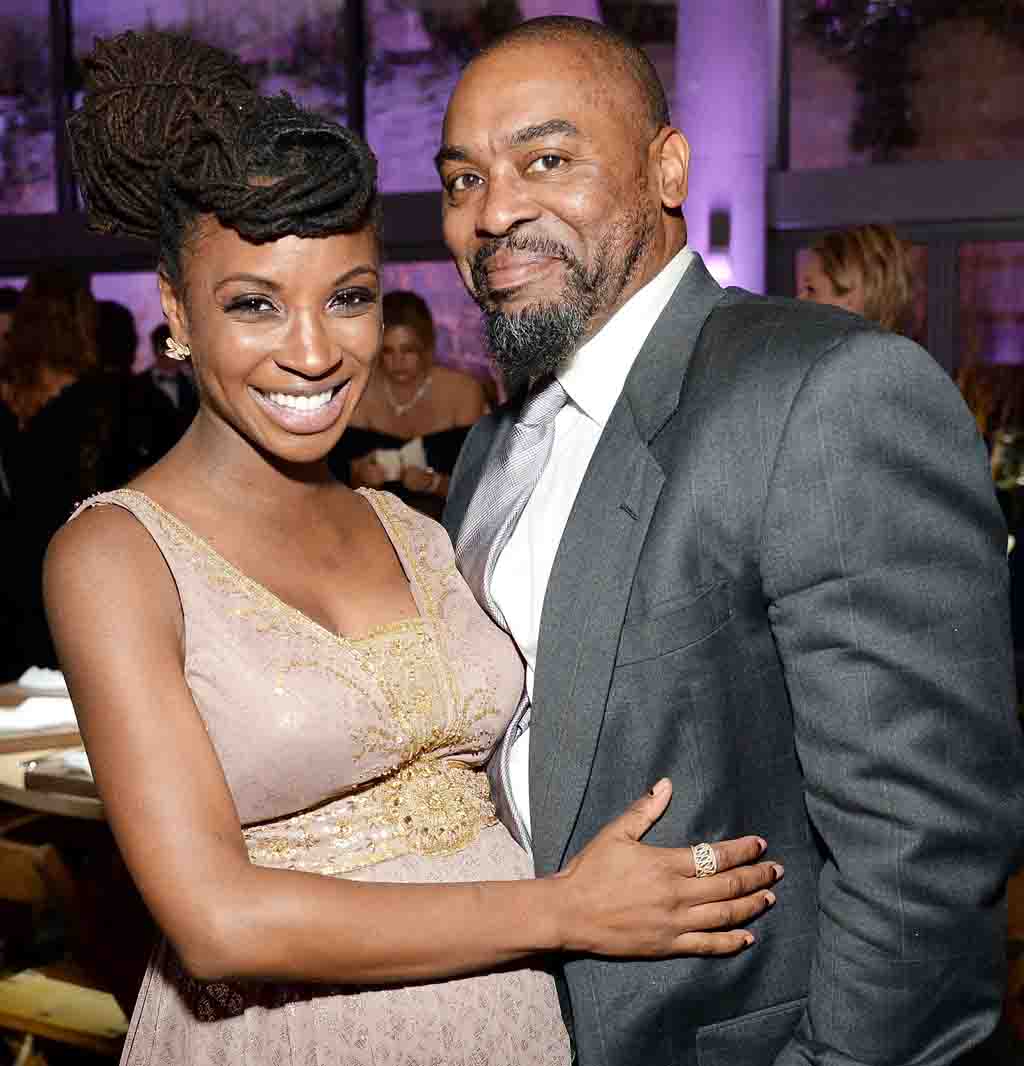 ● Daren’s work credits in the industry include the 2012 film Hot $ Bothered and television
series Static (2012) as an actor and producer, Criminal Minds (2013), and The Marriage
Tour(2013-2015).
● The American couple tied the knot in 2000 on March 11 in a private wedding ceremony.
Before their marriage, the two dated for quite a long time.
● Daren and Shanola have two beautiful children; now, they are a family of four members.
● They have been living together for over 22 years and enjoying each other’s company. The
couple supports each other in every up and down of life.
● Daren’s first child is a baby girl named Cai MyAnna Dukes, born on January 20, 2014,
and his second child Daren O.C. Dukes 2016, on May 9. Shanola gave birth to their first
child at the age of 36.
● At present, both are focusing on raising their children and giving proper guidance.
Currently, the happy family lives in the United States.

● Daren’s is not available on social media platforms like Twitter, Instagram, Facebook, etc.
He keeps his life far away from the spotlight, but his wife shares her life on Instagram
under @shanolahampton with 1.4m followers as of February 2022.
● Daren has earned considerable wealth from his career in the film industry. According to
various sources, Daren has a net worth of about one million dollars. Besides, Shanola’s
net worth is about 1 million dollars. 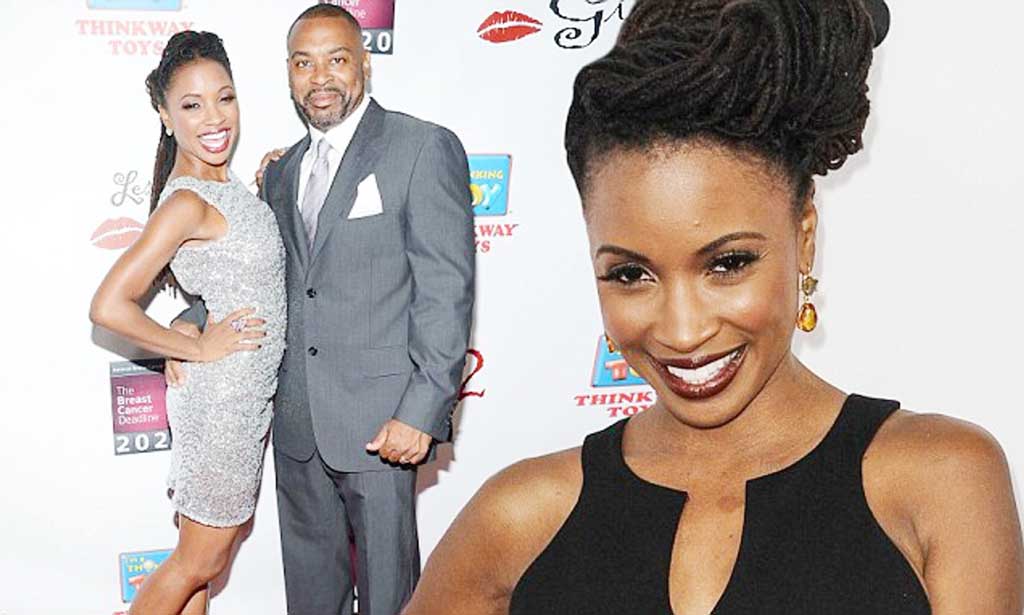 Who exactly is Daren in Grand Theft Auto 5?

Daren is a well-known actor as well as a writer.

All details about young actor Oakes Fegley life and Career

The Most Famous Dog Paintings Through the Art History