Minecraft Dungeons: Here’s Everything That You Need to Know About the Game 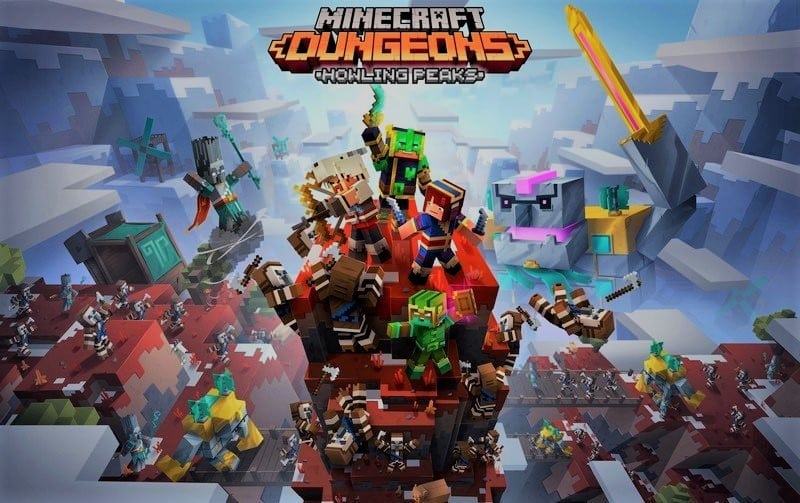 Minecraft Dungeons has made an announcement regarding the release date, trailer, and Platform, so let’s talk about all the latest updates of the game.

The game will be available for various platforms such as Xbox One, PS4, SW-US, and EU.

It is saying that the game is coming shortly in April 2020. Therefore, if you want to pre-order the game, then just go to Playasia and booked your order. At the Minicom 2019 event, which happens annually for the celebration of Minecraft, the developer launched the trailer, which gives the scenes of the upcoming game.

Here is the trailer you can check it out

Know the reasons to consider arcade gaming for the workplace.

The game will come under the genre of action-adventure RPG. The trailer portrays a story of an Illager who is lonely and outcast and hols a mysterious object with extraordinary powers. Well, he finds himself on the evil’s path.  The story is developed by the Mojang and Double Eleven.

You can play as a single-player as well as double or team of 4 players.  The upcoming game is a little bit different from the normal Minecraft game. There is no option for players to destroy or block. So it mainly focused on the exploration of the dungeons that might have traps, monsters, puzzles, and many more. Players will able to use weapons and armor.

In the leading features of the game, power-ups with weapons upgrade and special attacks are included. Moreover, there is a Dungeon Creeper that will let us battle mobs. There is a key to multiplayer, and players enjoy the hunt for treasures that will be helpful for progress.

Besides, there are many more features, such as personalizing our characters and use attacks like melee swings, heavy armor shields, hang back, and many more.

The world map also revealed to keep the suspense in the game.  The world map of the game will have creep crypt, creeper woods, camp, pumpkin pastures, Redstone mine, and more are on the way.  Well, the camp will be the center part for the players, and everything is set on the base of operations.

The game will be amazing, so wait and watch it when we get it.

What to do in Ludington, MI this weekend