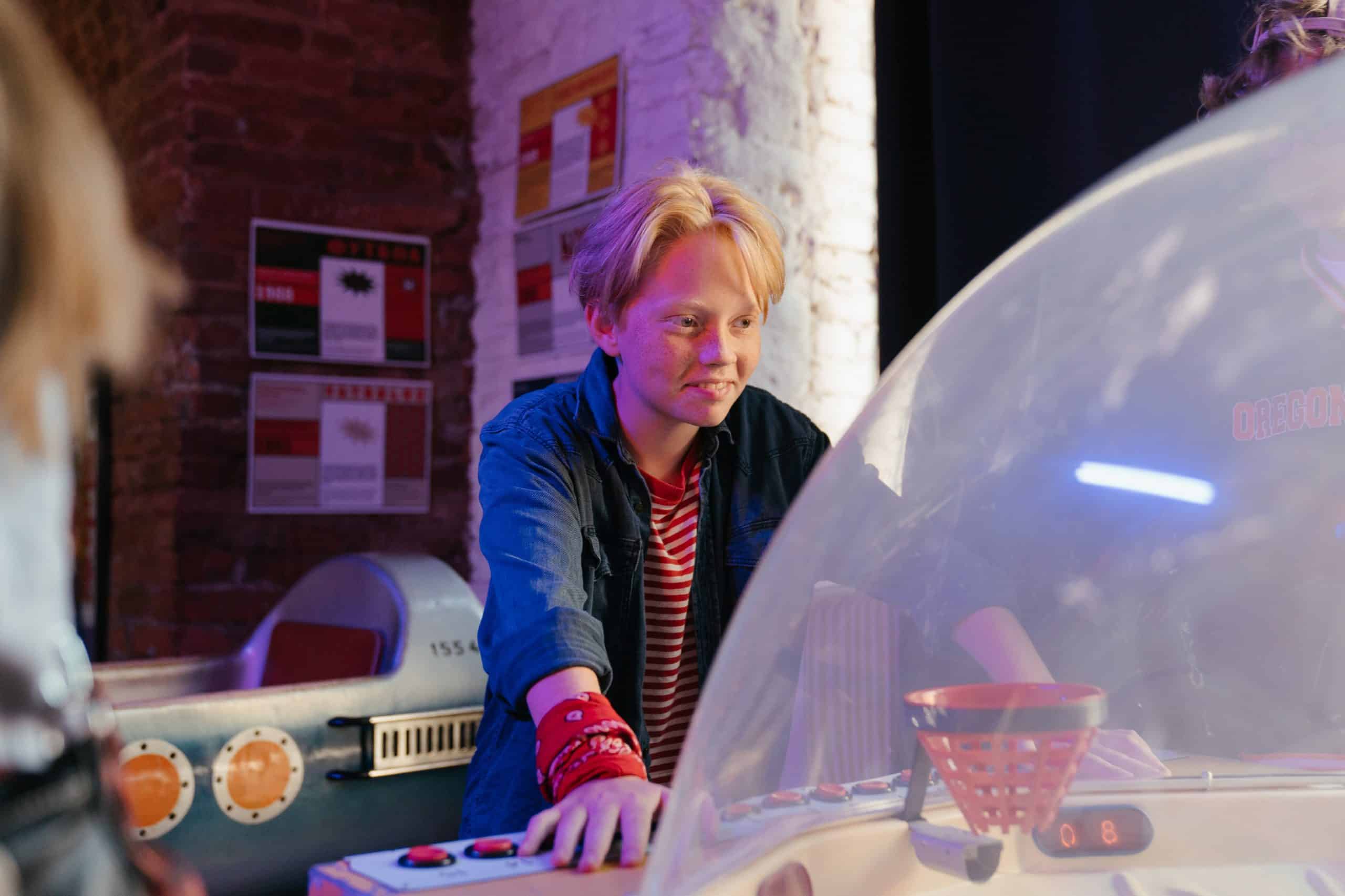 While other teenagers are filling the internet with weird fashion, selfies, and party videos, others are developing inventions that will change the course of the future. The inventions range from technology to medicine and even mechanical tools that solve everyday challenges. Order assignments at Megaessay.com so that your kids can spend more time exploring their ideas and building inventions.

Teenagers are drawn from all parts of the world. Some are driven by challenges in their backyard while others aim to solve global challenges using simple inventions. Here are teenagers who will make you feel like an underachiever.

Braille printers are so expensive that they are only available in institutions. A visually impaired person would have to cough $2,000 to acquire one. It is ironic considering the challenges these people face to execute ordinary tasks. Shubham Banerjee was determined to bring down the cost and make the printer available to every blind man.

Shubham invented the Braigo V1.0 using a Lego Mindstorms EV3 kit. He also bought $5 worth of hardware from his local Home Depot. His target is to provide viable printers to over 280 million visually impaired persons in the world today. Shubham has launched Braigo Labs together with his parents. The lab has an app as well as a website where they are growing other inventions.

This is a pretty ingenious invention coming from a 13 years old man. Because of his ingenuity, he has received funding from Intel to boost his innovation efforts.

The Deep Water Horizon oil off the Gulf of Mexico in 2010 was the catalyst behind Keiana Cave’s invention. He watched in horror as 4.9 billion barrels of oil spilled into the sea. The resulting ecological damage is expected to last decades with immediate and long-term damage.

At 15 years, he studied the effects of the sun hitting the oil when it got to the ocean surface. He discovered that it turned carcinogenic, meaning that marine creatures were under extensive threat. Cave went to work in a chemical lab, ending up with two papers on how to detect carcinogens and disperse them before they damage the environment.

Cave’s papers resulted in two patents and a startup called Mare. The startup is working towards protecting the ocean from carcinogens that damage the environment through early detection. His invention has received more than $1.2m funding, helping him to refine it for use in off-shore drilling sites.

Remya was 14 years old when he was tasked with doing the laundry because the mother was unwell. He was surprised at how much energy and time it required to complete the work by hand. He set out to find an alternative that was within their social-economic reach. He ended up with a pedal-powered washing machine.

He used recycled bicycle parts to move the washing machine instead of relying on electricity. While washing the clothes, a person will also exercise and keep fit. The invention, therefore, comes with multiple benefits of saving time, energy, and keeping you fit. It can also be used in areas with electricity challenges or where owners want to reduce energy consumption.

The story begins in 2013 at Maseno School in Kenya. The school had just opened a new dormitory to house about 700 pupils. However, the place around the dormitory was smelly since they used pit latrines. A defective sewage system also posed a challenge to the health of some of the brightest minds in the country. Further, the pit latrines polluted waterways for the surrounding community. Someone had to find a solution.

Leroy Mwasary teamed up with four of his colleagues to come up with a human-waste bioreactor. It would convert waste from the school into biogas. The idea was expanded when they launched Greenpact, a company aimed at providing biogas fuel to millions of people using human waste. It targets people in informal settlements as a way of improving sanitation while providing them with affordable energy.

More teenagers are working day and night on projects that will have a huge impact on life in the world as we know it today. Learn more about teens and inventions by some of the youngest minds in the world. It will change your perspective of the young generation.