Every detail you need to know about David Stakston

David Stakston was born in Raleigh, North Carolina, on November 22, 1999. He grew up in both Florida and Oslo, Norway. He is a Norwegian-American actor who is known for playing a role as Magnus Fossbakken in the Norwegian teen drama Skam. He is also recognized as Magne Seier, Thor in the Netflix fantasy drama series Ragnarok. 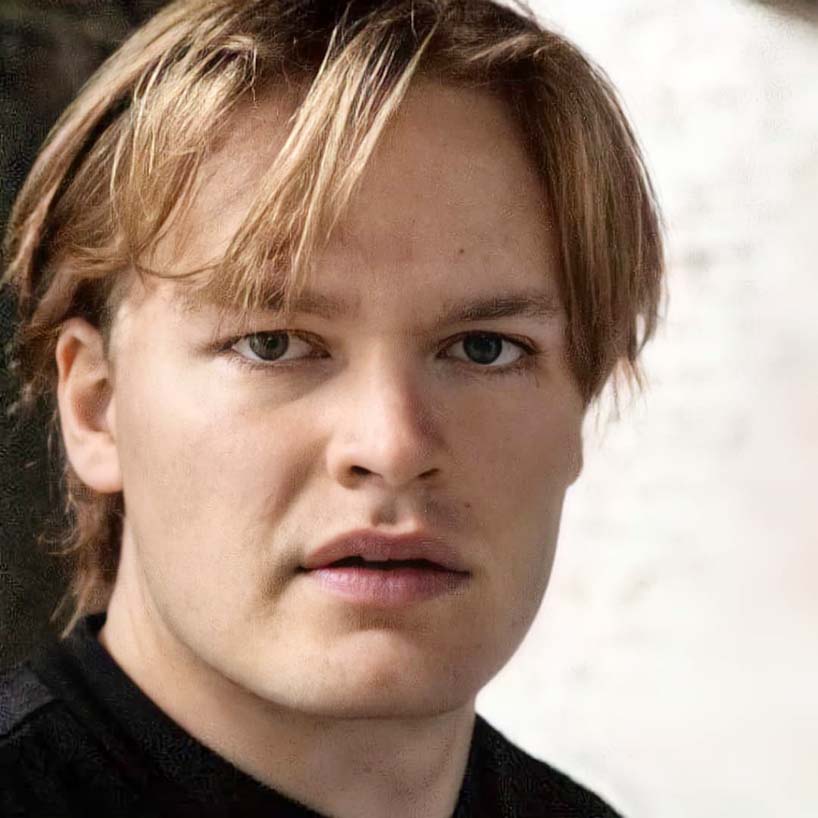 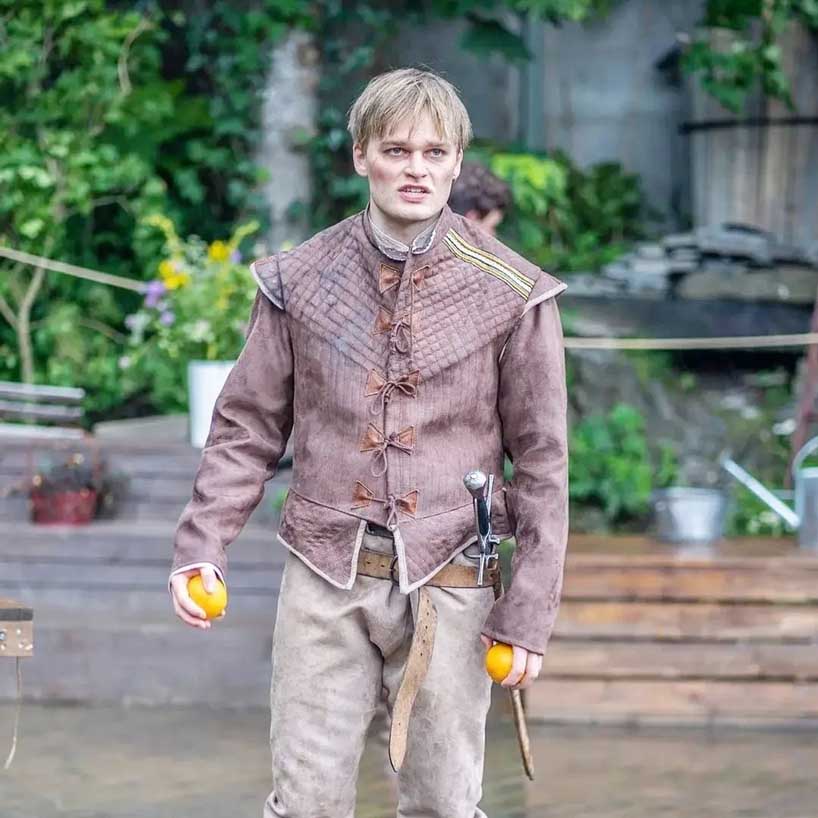 Everything you want to know about Thomas Zizzo

What Fees Should I Pay when Trading Crypto?