Keith King has lost his wife but got nearly $9 million from his romantic rival. He says thanks to North Carolina’s legal system. Superior Court Judge Orlando Hudson of the Staircase documentary awarded Danielle King $8.8 million in compensatory and punitive damages from his wife Texan Lover, Francisco Huizar III.

Danielle King sued Guizar, among other complaints, criminal conversation and alienation of affection accusing him of breaking up his marriage. 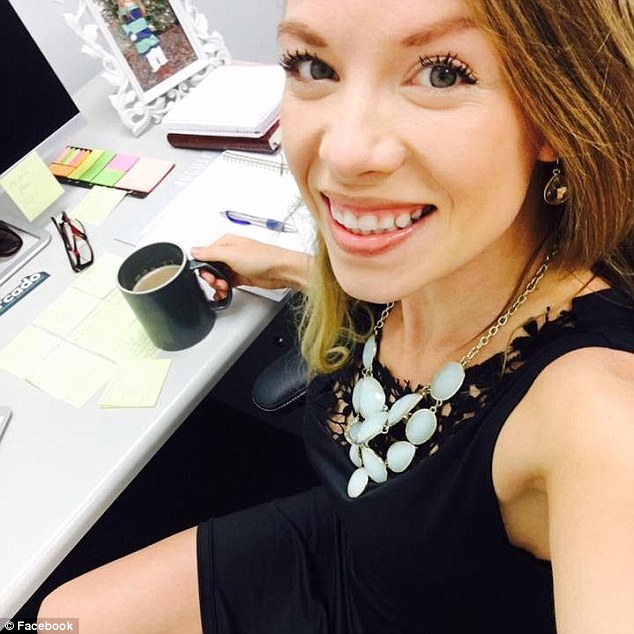 King had sued his rival for seducing his wife and breaking up their marriage. North Carolina is the state where jilted spouses can sue affair partners. The wife’s lover Huizar lives in San Antonio and earns $84000 as a marketing tour manager. Therefore he plans to appeal the verdict.

Joanne Foil’s attorney said the extramarital affair and alleged assault by Huizar cost Danielle kings’ company, revenue, and employe. Cheri Patrick,  Huizar’s attorney argued that the kings’ six years marriage was crumbling. They met at the BMX show, and Patrick described King, and he is 15 years older than his wife and his five-year-old daughter.

The Lawyer for the defendant told in the court how King reviewed the contents of his wife’s phone, tracked her movements, and forced her to wear bikinis and stilettos. However, he did not allow her to dye her blond locks a different hue. Danielle King was the one who pursued Huizar, and she said her marriage to Keith was unhappy.

Daniele and Huizar crossed paths for the first time in August 2015 at a BMX show in New York. They were involved in an affair that continued throughout the year. According to courtroom testimony, they met for trysts in Durham, North Carolina, and regularly talked on the phone.

In 2016 he also joined her on a spa vacation paid for by her husband.
Foil argued that Huizar’s behaviors made it all but impossible for the kings to save their marriage life. 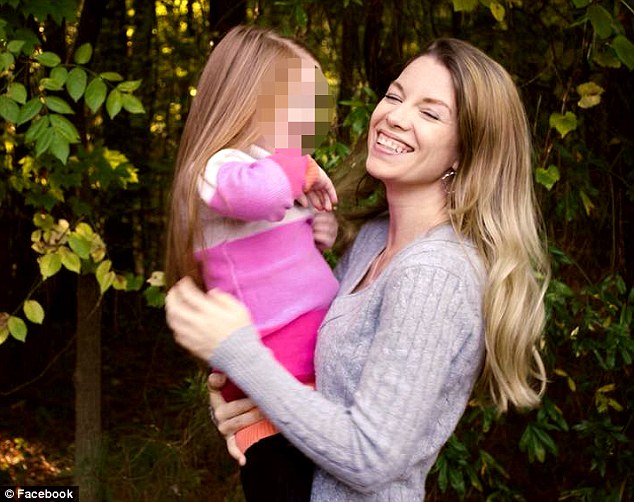 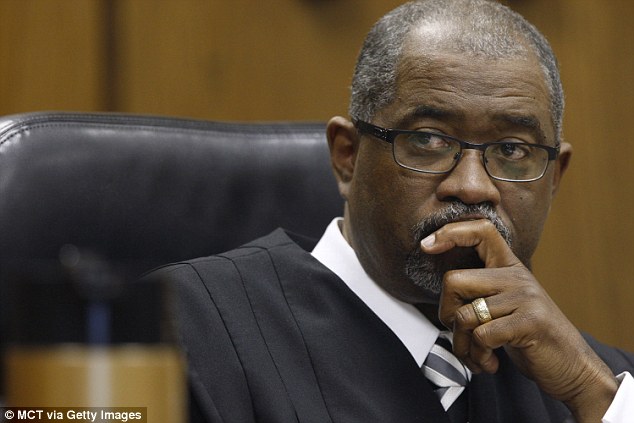 After many attempts to patch things up, the couple separated in January 2017. Danielle moved out of her husband’s house and rented an apartment along with Huizar on the lease.

One day her husband came and found her lover there, the men came to blows, and Huizar put him in a chokehold. According to Huizar’s lawyer, Huizar tried to save his girlfriend from her husband. Judge Hudson said that it was a textbook case of not ending a marriage in North Carolina.

Hudson is a famous Netflix viewer, having presided for many years over the high-profile murder case of Durham-based author, a subject of the famous crime documentary the Staircase.