Xavier López Rodríguez better known as “Chabelo”.On February 17, 1935, he was born and brought up in Chicago, Illinois, United States. He is a renowned Mexican American actor, comedian, television presenter, and children’s music singer.

He has been contributing to the television screen for over sixty years. He has participated in more than thirty motion pictures and recorded multiple musical albums. Furthermore, Xavier also has produced several shows like La Cuchufleta and La Güereja Quiere Más. 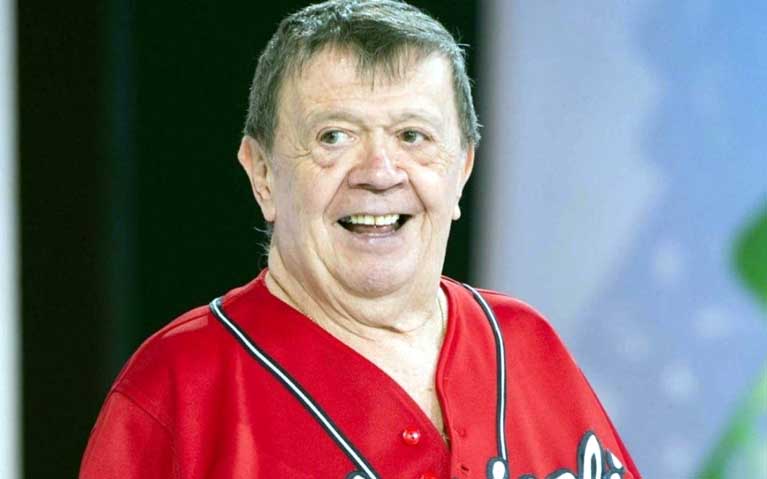 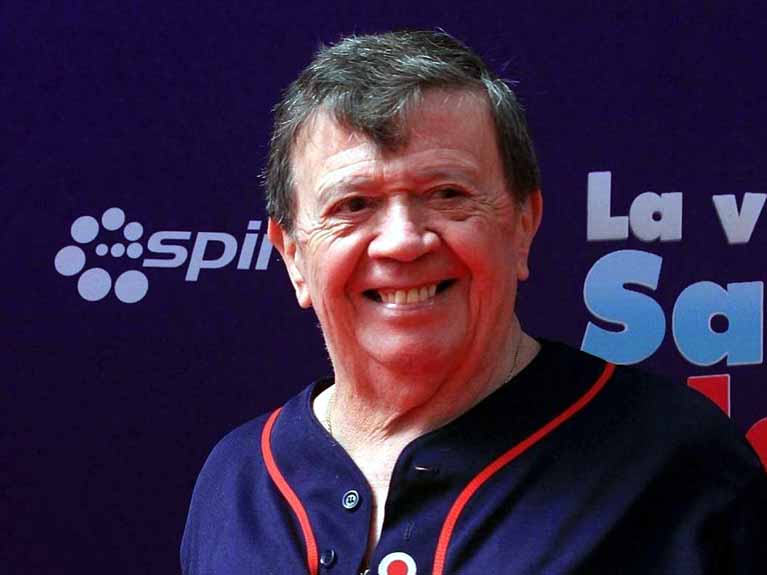 What Is Pmp Dumps? How Do I Pass PMP First Attempt?