A beautiful English actress Annabel Scholey was born on January 10 1984, in Wakefield, West Yorkshire. She played Lauren Drake in the supernatural drama Being Human in 2009 of BBC.

She also played ‘Maddie”s leading role in the musical feature film Walking on Sunshine in 2014.

Further, Annabel is best known for portraying Contessina de Medici in the television series based on history, Medici: Masters of Florence in 2016. Her role receives positive critics, and people love her appearance alongside Dustin Hoffman and Richard Madden.

Annabel trained at the Oxford School of Drama, graduating in 2005. She has worked extensively on screen and in theatre. In 2013, she appeared as the predatory younger woman, Kate, in the revival of Passion Play by Peter Nichols at the Duke of York’s Theatre. 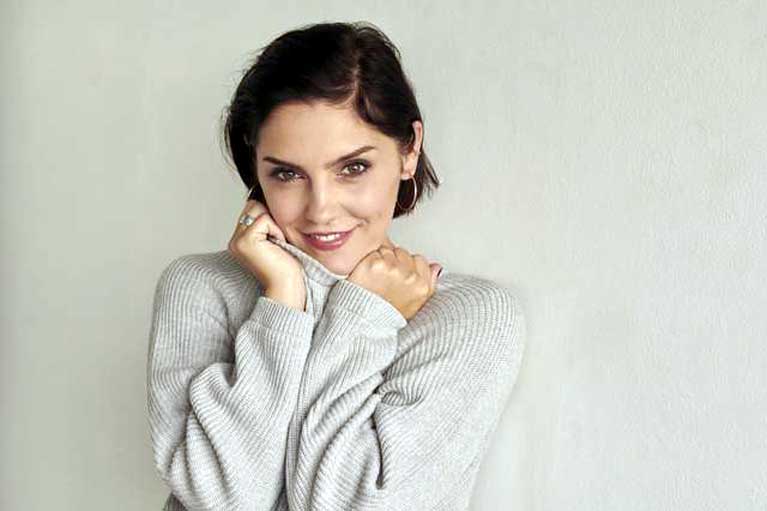 Body measurements of the actress 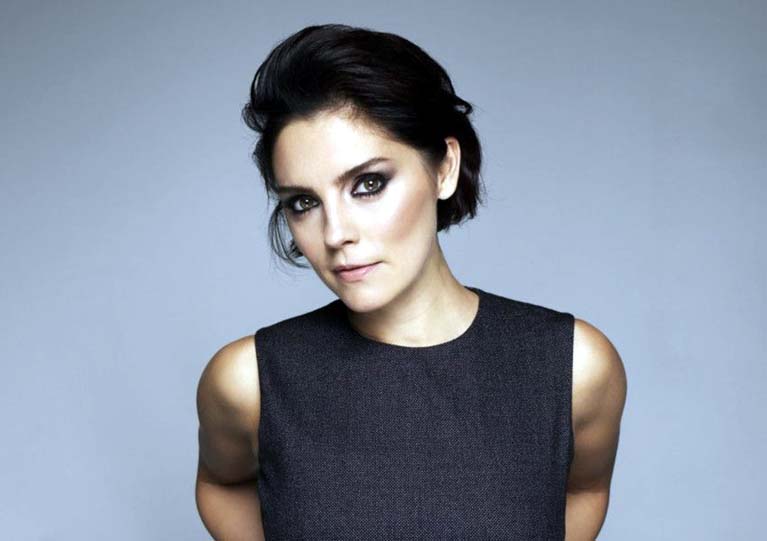 In Harry Potter, who is Annabel Scholey?

In 2011, she did Ginny Weasley’s voice in the video game version of Harry Potter and the Deathly Hallows: Part 2.

Annabel Scholey has a child, right?

Having a daughter was a big surprise to me. When my daughter was three months old, I went back to work, so it was great to be able to show that on

Singer and actress Annabel made her musical debut, singing for the musical feature film Walking on Sunshine in 2014. She also lent her voice to songs like White Wedding, Venus, Faith, etc. contributing to the soundtrack of the movie.