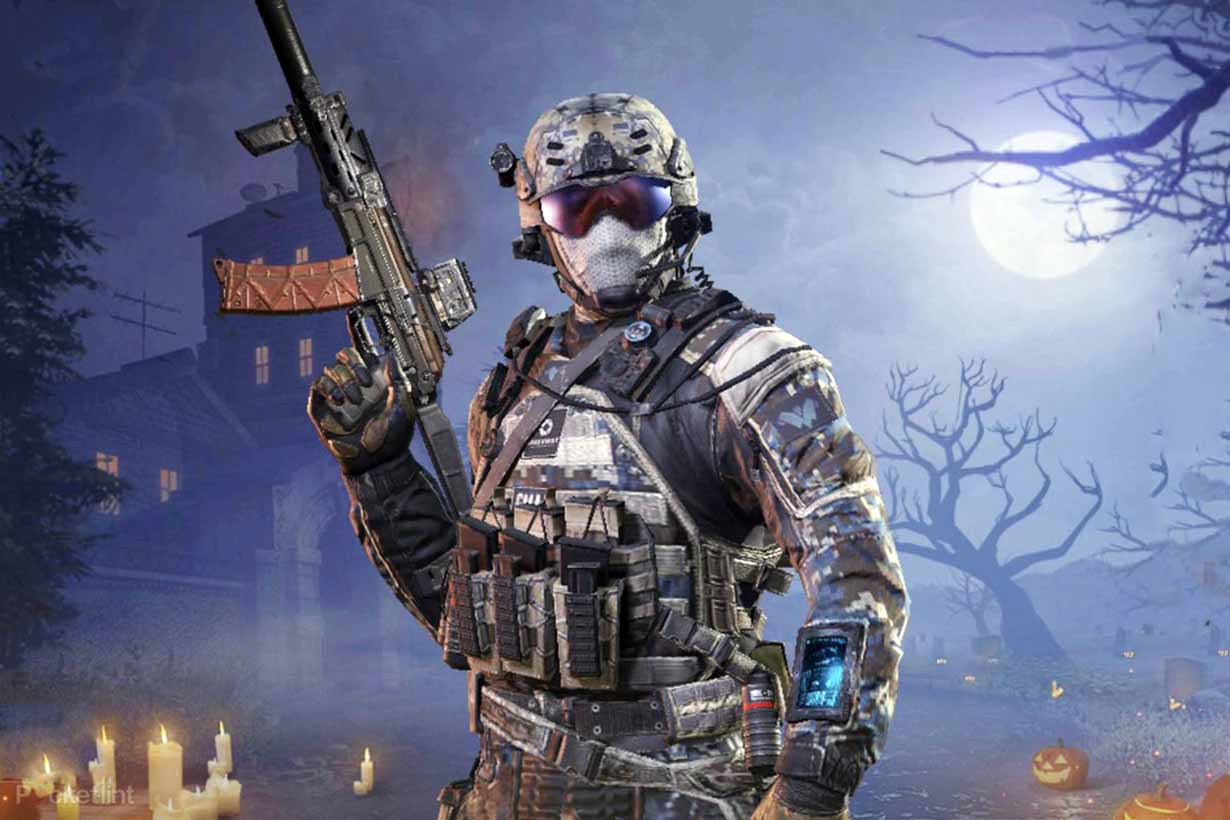 Call of Duty season 6 is the most awaited and anticipated game. Fans are really waiting for this new season. Here are a lot of rumors and speculations, so let’s talk about it. The hype is real, and the official patch notes have been revealed. Fans are very happy to get over the news updated.

The fifth season was a successful one in which fans had significant and different challenges. Now the expectations are higher in season 6, so fans are waiting for the new challenges.

Minecraft Dungeons: Here’s Everything That You Need to…

In the important patch notes, the following are included.

1. Kill Confirmation mode: there is a new 5vs battle moe where teams collect the opponent teams’ dog tags to win.
2. Capture the Flag Mode: in this mode, two teams will collide and win gold to defeat the opponent team.
3. 1vs1 Duel mode: there will be a saloon map where one player will compete to anther and win.
4. Rust Map: First introduced in Call of Duty PC, this small map makes the way to mobile.
5. Saloon Map: it is a new small-sized wild west theme map that focused on 1vs 1 battles.
6. New Operator Skill: it is a new operator skill that comes with an aim assist feature in killing opponents with only one shot.
7. New Event IU Design and various bug fixes are included. Besides, helicopter flares are also in features. In the free battle royale rewards, Base Outlaw sniper rifle and New Operator Skill: Annihilator.

Call of Duty Mobile Season 6 will release in this month. Yes, in May 2020. Stay tuned; we will update you with recent updates.