Dominican Republic authorities told that the alleged mastermind behind the shooting of Boston Red Sox legend David Ortiz was arrested. Victor Hugo Gomez was arrested on Friday morning during an operation in the Caribbean Country.

At that time, Ortiz was nearly murdered while enjoying the night out with a close friend in his hometown Santo Domingo. Moreover, authorities also said last week they believed Gomex was living in the United States.

He is accused of killing his son, Sixto David Fernandez. The men confused Big Papi with Fernandez at a bar in the Santo Domingo capital on 9th June. Two men were sharing the table. 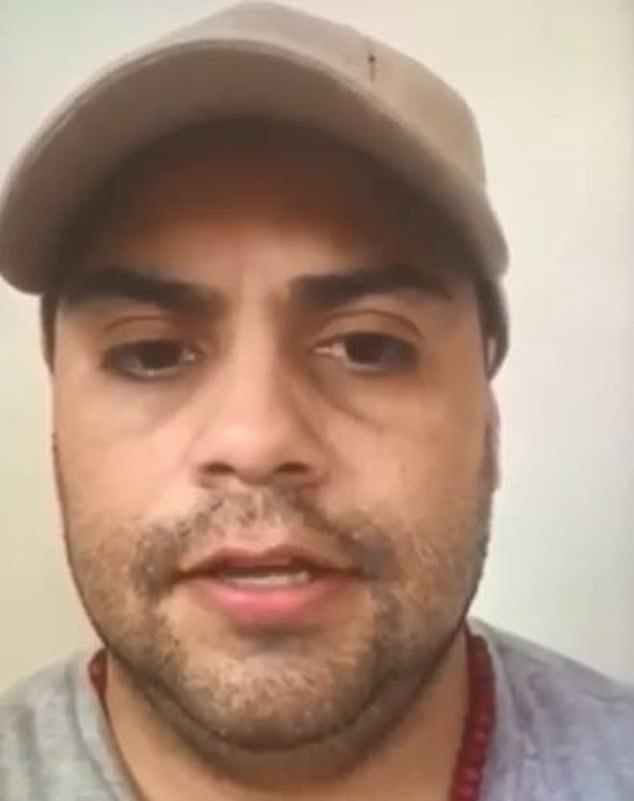 The 43 years old Victor Hugo Gomez was apprehended during the Caribbean country’s operation after Ortiz was nearly murdered. 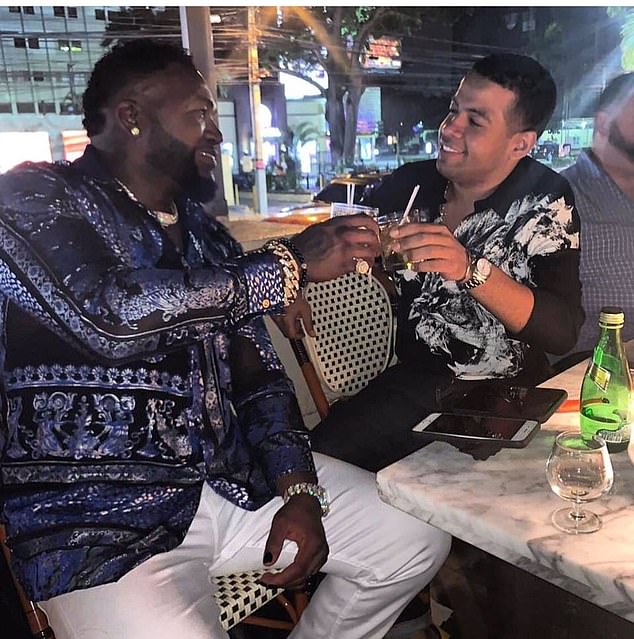 His target was Victor Hugo Gomez’s cousin, Sixto David Fernandez, but Ortiz was wounded. Ortiz was flown to Boston a day after the incident and remained hospitalized when they removed his gallbladder and part of his intestine.

Dominican authorities are holding some suspects in which Rolfie Ferreira’s shooter is also included. Ferreira Cruz was ushered, and he shouts in Spanish to Journalists, ” it was not David, it was not for David —- was confused.”

Well, the hit allegedly received $8000 to carry out the failed assassination plot. He was apprehended; Gomez recorded a video in which he claimed his innocence.

Furthermore, he said, ” in case something happens to me, I want to clarify the things that I have nothing to do with my murder against the attempted murder against Sixto David Fernandez and much less with David big Papi.

Victor Hugo Gomez said to authorities, I am a family man and have seven children. I consider myself a good person and don’t harm anyone, even not interested in harming anyone.
I am doing this because they are accusing me of ordering an attempt against Sixto David Hernandez at no time for any reason or would do something like that.

At the time of the attack, Ortiz was with Joel Lopez and Fernandez. He was sitting on the back of the street when a bullet shot him, and Lopez was injured. 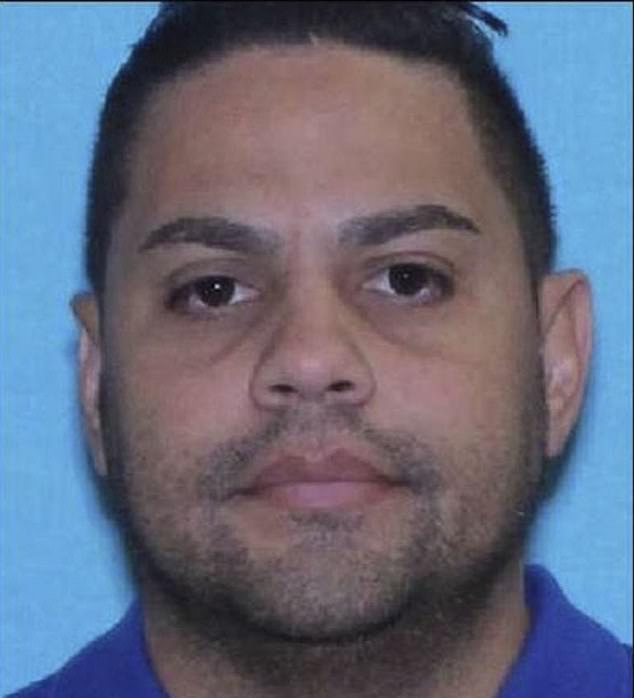 United States government wants Victor Hugo Gomez for drug trafficking. Both Ortiz and Fernandez were to be wearing white pants, due to which confusion was caused.

Fernandez told the local radio show, ” I am a person who has one phone number that works honestly. I’m not a man that is economically well situated. A normal, ordinary man and always available when they want to investigate me. But I don’t have any enemy, not a cat, so don’t know where these rumors come from.”

Authorities said the shooting was carried by two men on a motorcycle and were followed by many suspects in two cars. According to US prosecutors, eleven suspects have been arrested.

How to Make Selfies with Dorian Rossini