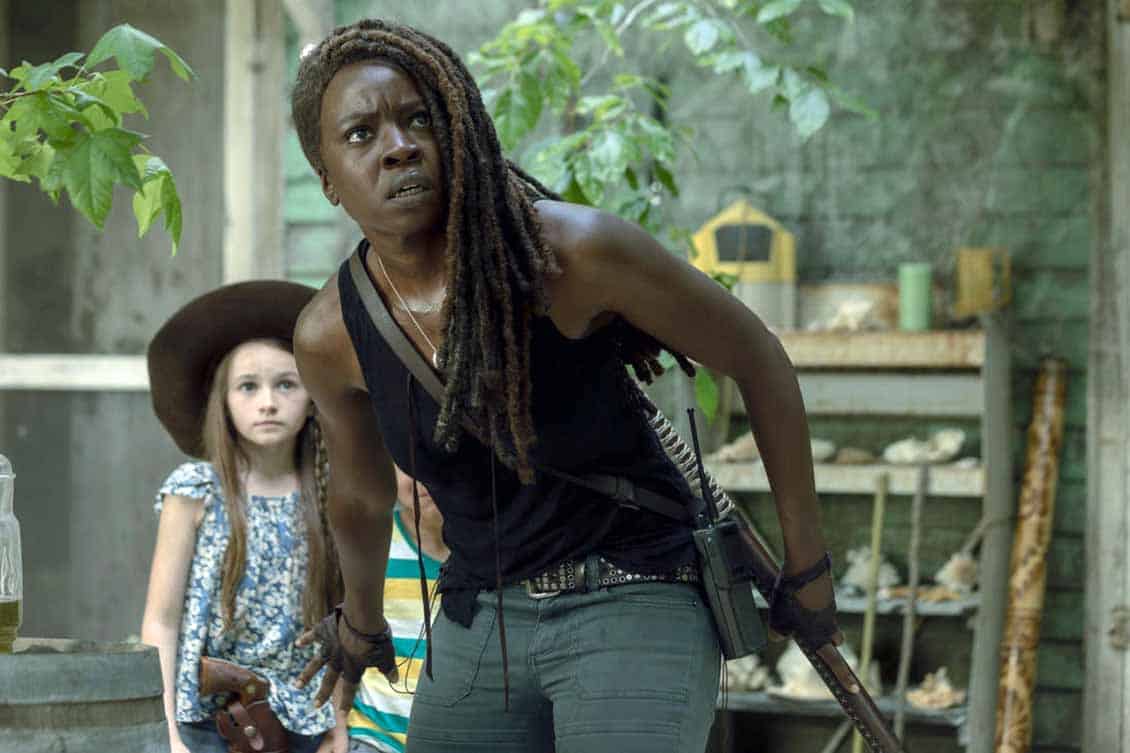 You will get the jaws dropping news here because The Walking Dead Season 10 is finally getting a confirmed release date after getting delayed of coronavirus. The pandemic attack of Covid-19 on the globe freeze everything as to where it is. Likewise, the TV industry also badly affected by it.

And now the show is going on for further developments by keeping care of social distancing. The team union is starting work on 9th June 2020. Soon, you will get the premiere on the screen this year.

The Walking Dead is currently as good as or better than it has ever been. And that is saying something since it has been the best show on television ever since. It premiered a decade ago, with the only possible exception being Breaking Bad.

Many people have said it had a rough patch during seasons 7 and 8. Although the fans liked the storylines just fine.

However, since the opening minutes of season 9, new showrunner Angela Kang has injected a brand new life into the series. Both new and veteran cast members have stepped their game up to a new level, and the writing has been excellent.

The Whisperers, the show’s current villains, are legitimately equal parts creepy and intriguing, with both Ryan Hurst and the always amazing Samantha Morton smashing their roles as Beta and Alpha. Negan is as great as ever, and the world-building continues to amaze.

This is the best show ever of its kind. You get connected with the characters right from the start not only the protagonist but with the whole cast.

The series starts with a striking pilot episode, like never seen before. It that, where the main lead Rick Grimes starts his journey on finding his family. From then on, it is a roller coaster ride, getting introduced to all the characters, getting used to the genre. It filled with suspense and thrill riding.

It continues this path throughout the rest of the seasons up to season 10. And throughout, we get to meet lots of different characters, iconic villains, and places. Though I must say that season 8 was a little draggy and slow for me, the show got back on track again on season 9. You will not get disappointed, trust me.

The series is on its season break till February. But hey after all the series has got 10 bloody seasons and recently renewed for its 11nth.

How To Open Yourself Up Efficiently To Others