Rainn Dietrich Wilson is an American TV and movie actor, scriptwriter, producer, and director. He became famous in 2005 with his excellent portrayal of ‘Dwight Schrute in ‘The Office’ the US version of the favorite British sitcom. Before getting fame, he strived for a decade to prove his talent without a proper platform.
He then got minor roles in television series like ‘Law & Order,’ ‘Six Feet Under,’ ‘CSI: Crime Scene Investigation,’ ‘Entourage,’ etc. He also acted in movies like ‘Almost Famous,’ ‘House of 1000 Corpses,’ ‘America’s Sweethearts,’ etc. Finally, Wilson was recognized for his exceptional acting and distinguishing screen presence.
In the 2000s, he acted in movies like ‘My Super Ex-Girlfriend’ (2006), starring Uma Thurman, ‘Sahara’ (2005), starring Matthew McConaughey, ‘The Last Mimzy’ (2007), and ‘Juno’ (2007), starring Ellen Page, Jason Bateman, etc. 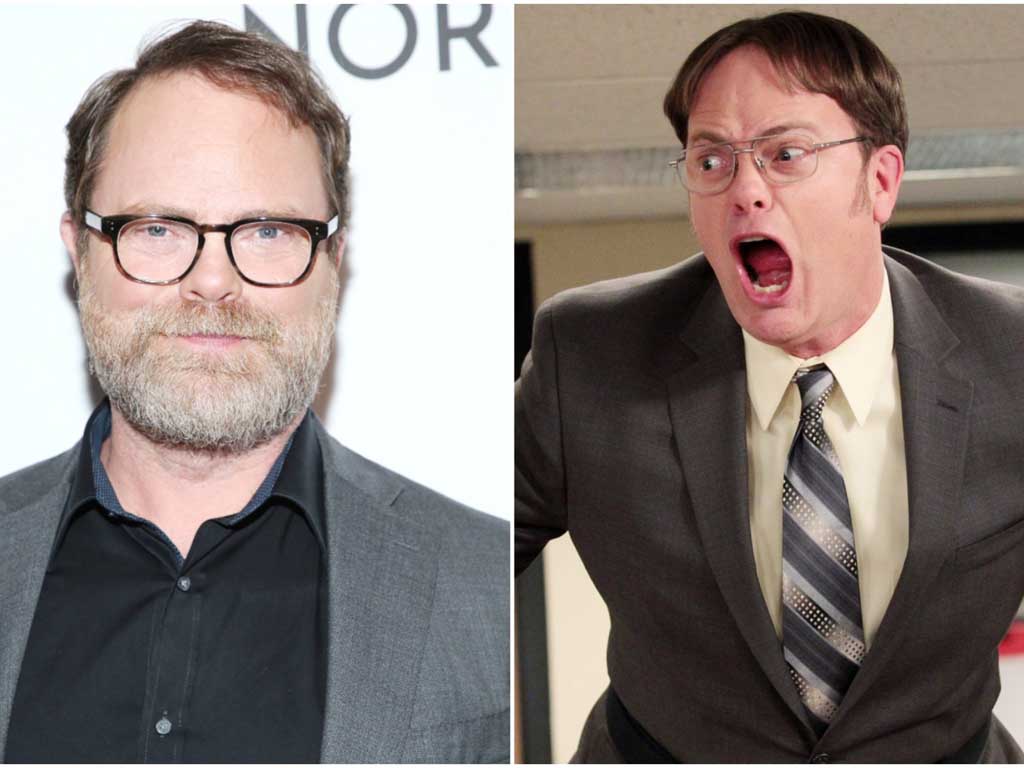 ● On 20th January 1966, Wilson was born in Seattle, Washington, USA, to Shay Cooper and Robert G. Wilson.
● His father was an artist, author, and business consultant; he is the author of ‘Tentacles of Dawn a science fiction novel. Wilson’s mother was an actress and yoga teacher.

● Wilson went to ‘Kellogg Middle School’ and ‘Shorecrest High School.’ In high school, Wilson played the bassoon and clarinet. He spent his teens playing ‘Dungeons & Dragons.’
● After graduation, his love for acting bloomed, and he attempted to pursue it. He enrolled at the ‘Tufts University and the ‘University of Washington to learn acting.’
● Wilson met Holiday Reinhorn, a writer, in an acting class in his college. In 1995 they got married near Kalama River in Washington. Together they have a son named Walter McKenzie Wilson. Presently, Wilson is residing with his family in Agoura Hills, California.
● His net worth is $14 Million. Mainly his source of income is his career as an entertainer.
● Wilson is quite active on social media, having 2.7M followers on Instagram and 4.4M on Twitter.
● He has also directed the sixth season of ‘The Cover-Up,’ three episodes of ‘The Office,’ the seventh season of ‘Classy Christmas,’ and the eighth season of ‘Get the Girl.’
● After ‘The Office,’ Wilson won more opportunities to show his talent with projects like ‘Monsters vs. Aliens,’ ‘The Rocker,’ ‘Bonzai Shadowhands,’ etc. Then he played the lead role of ‘Everett Backstrom’ in the Fox crime drama ‘Backstrom.’ 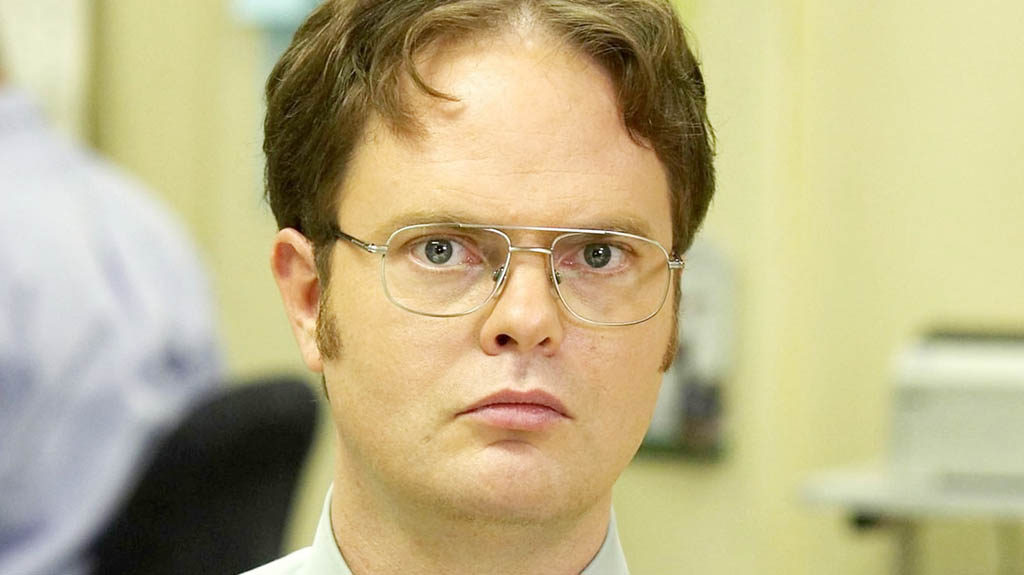