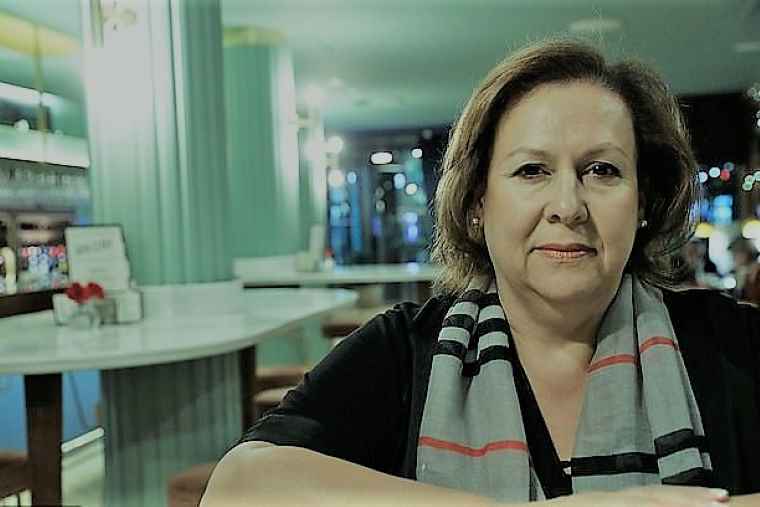 The child bride of Pablo Escobar revealed that she remained in a 17-year marriage with the dangerous Columbian drug dealer just because she loved him. he 58 years old, Victoria Eugenia Henao met with a notorious criminal at the age of 12.

Despite being raped by the drug lord, she allowed herself to be molded by him just for love. Here is a brief introduction to Pablo Escober. Pablo Escobar was the leader of Medellin Cartel, a Colombian drug trafficker.

He had control over 80 percent of the cocaine that shipped in the United States. His name ranked in Forbes magazine’s ten wealthiest people in the world. Pablo started the cocaine business in the early 1970s and also collaborated with other criminals from Medellin Cartel.

He was a drug dealer and a sponsored charity projects and soccer clubs. He has supported thousands of terror campaigns. The estimated net worth of Pablo Escobar was $30 billion in the mid-1980s, even he purchased a Learjet for sole purposes.

Each day, he smuggled almost 15 tons of cocaine and a week’s cost was $420 million a week. Columbian law caught him on 2nd December 1993 in a middle-class neighborhood in Medellin.

In a firefight, he and his guard were shot and killed. The 25 years old, mother of two endured years of affairs and kidnapping attempts on her children described the immense feeling of sadness she suffered at the hands of her late husband.

Ms. Henao said I couldn’t leave him not just because of love but also out of fear, powerlessness, and uncertainty about what would become of my children without him. I was also afraid that he could kill me if I left him.

She was raped by Pablo at the age of 12, and he forced him to abortion at the age of 14.
In the teenager, she described being taken to a woman who inserted the many plastic tubes into her uterus, and she started to bleed. In her book, she said, I don’t know what really happened, but I just obeyed in silence.

Well, Pablo Escober just dropped her home and said keep him updated about her condition. In 1976, the mother of two went to marry the criminal when she was 15 in the Trinidad church in Columbia.

Henao’s parents refused to attend the ceremony and described the moment as “ bittersweet’ when their daughter married the man she loved while having the feeling of fear.
She was not only doing household chores but also continued her school in the morning.

She remained with him, and after some time, she heard the rumors about her husband’s affairs. She started not to note her suspicious and vogue activities and check his clothes for lipstick marks.

Ms. Henao gave birth to his first child on 24 February 1977 named Juan, who is known as Sebastian Marroquin, at El Rosario Hospital. Pablo Escobar remained in a relationship with Wendy Chavarriaga Gil for some years.

He also had extramarital affairs with other women along with Wendy Chavarriaga Gil. Well, now he has been killed, and Md Henao was the mother of Manuela Escobar. The couple bid farewell and never saw each other again. The Columbia police were killed on 2 December 1993 during the gun battle.

Why are essay writing skills important?