He is a famous actor and director, primarily known for Murder, She Wrote. Read the article to know more about Anthony Pullen Shaw.

Anthony Peter Shaw is an actor and director known for A Bridge Too Far (1977), the North Sea Hijack (1980), and The Spy Who Loved Me (1977). He is more famous for his work as a director of Murder, She Wrote. He proved his acting skills in The Jigsaw Man, The Martian Chronicles, Cuba, Tales of the Unexpected, and A Bridge Too Far. 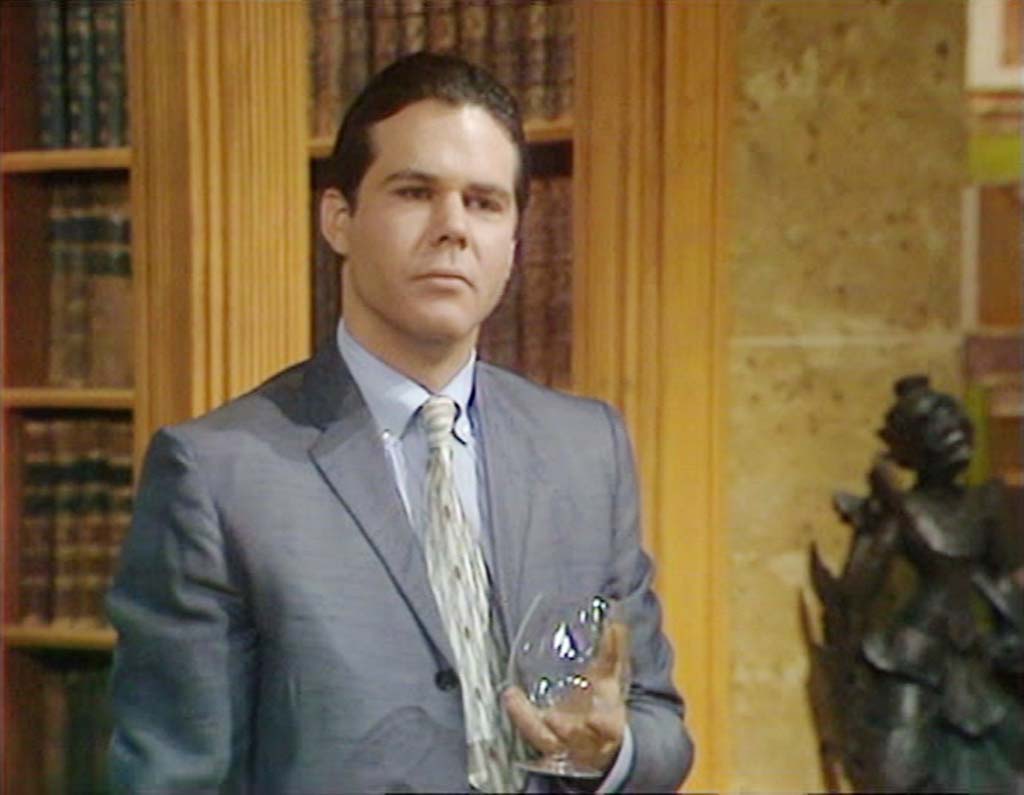 ● On January 7, 1952, Anthony Pullen Shaw was born in Los Angeles, California, the United States, with the name of Anthony Peter Shaw.

● He is the son of Angela Lansbury and Peter Shaw. Brother of Deirdre Angela Shaw and half-brother of David Shaw. Grandson of Moyna MacGill. His father Peter was an actor and producer, and his mother was an Irish-British singer and actress.
● On May 30, 1980, Anthony got married to Lee Speer Webster during a ceremony held in the Grace Cathedral chapel in San Francisco.
● The couple has 3 kids: the first one, Peter John Shaw, born in December 1982; the second one, Katherine, born in 1985; and the youngest one, Ian Lansbury, born in 1989.
● When his father began his business, Collymore Productions, Anthony worked on Murder, She Wrote, and other projects like Mrs. ‘Arris Goes to Paris and Mrs. Pollifax. His most recent project with the company and Angela was on Mrs. Santa Claus.
● Murder, She Wrote is a crime drama Tv series featuring Angela Lansbury as a mystery writer and Jessica Fletcher as an amateur detective.
● The series has 12 seasons with 264 episodes from 1984 to 1996 on the CBS network. Four TV films followed it. It is among the most successful and longest-running television shows in history; it averaged over 30 million viewers per week in its prime (sometimes hitting above 40 million viewers). It was a staple of the CBS Sunday night lineup for a decade.
● He has accumulated plenty of wealth throughout his career. His net worth is $3 million. 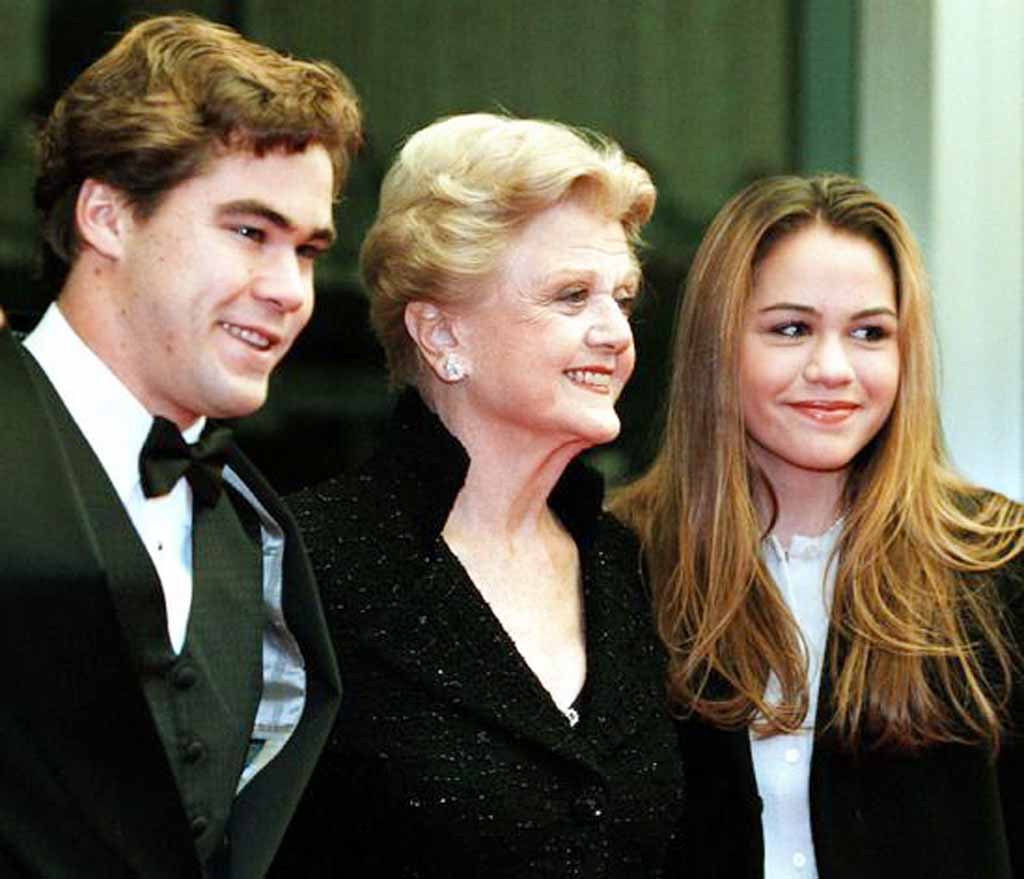