Working Moms Actress Mocked Due to Her distratcing thin lips

Catherine Reitman, one of the famous stars and creator of the Netflix sitcom Working Moms has become the topic of nasty tweets. It is not due to her performance as Kate but also because of her thin upper lip.

Catherine Reitman’s lips have become the trend of online tweets. She is 38 years old and has a thin top lip underneath her cupid’s bow, and the sides seem plump.

Meanwhile, the actress has never commented on whether the lips are due to a botched procedure. Some reports claim that she is the mom of two kids and a victim of a rogue plastic surgeon who injected them with silicone. 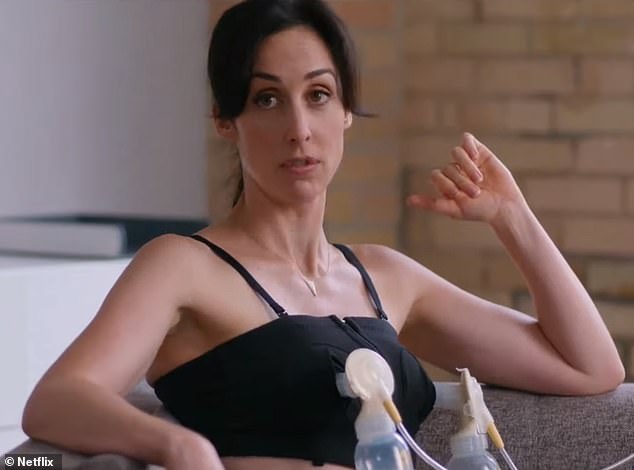 Catherine is a Los Angeles star and subjected to mean tweets and comments online on her pout, and it’s stopping them from focusing on the show. According to reports, “the star is rumored to have developed granulomas after the mismanaged procedure.

It is due to an infection, inflammation, and presence of a foreign substance, and unable to close her mouth. In gossips and pictures, the comparison was seen in Catherine Reitman’s lips before and after. Catherine married Philip Sternberg, who stars as her husband in the show.

She has never commented on whether or not she had surgery. Moreover, the star also revealed that she was bullied for being a really awkward-looking kid, and classmates would tease her with names like horse mouth.

Moreover, she wrote a line where her boss made fun of her mouth. The new mon and advertising executive Kate received glowing reviews from viewers on social media. 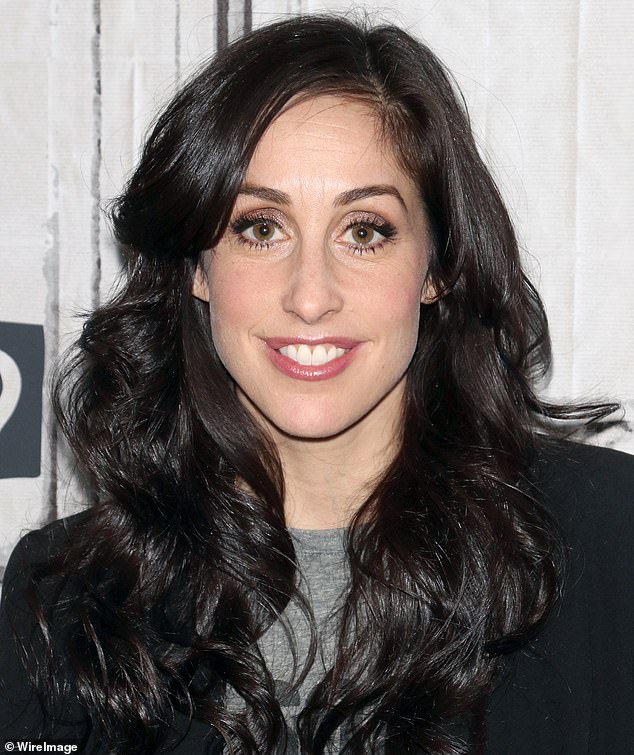 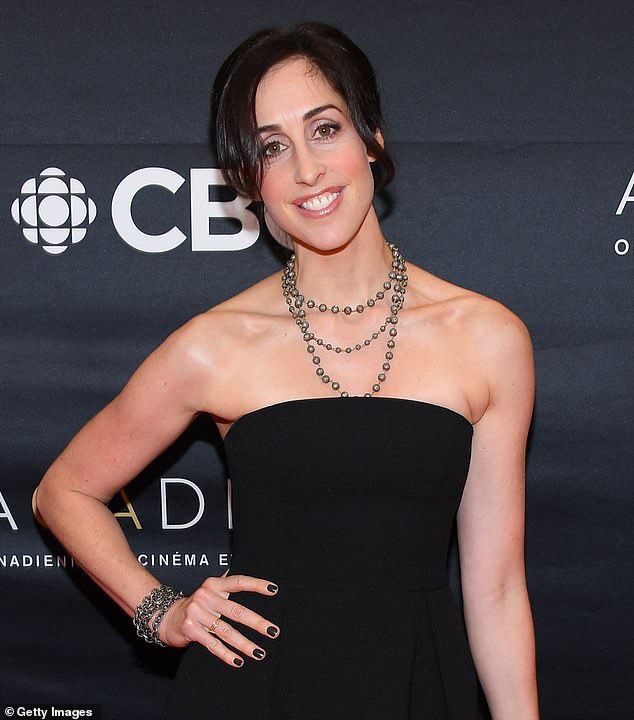 Rumors say California-born actress had a bad lip filler procedure and never commented on the matter. The audience of the show is hung up on Catherine’s Lips. Working moms is one of the decent shows to watch, and Kate’s lips could not overlapping her teeth as well as can’t even watch her talk.

Another reviewer also said that I just finished the working moms but don’t know why does it look like it means lips on the sides but no lip in the middle; I still can’t get Kate’s lip out of my head.

In another recent post, it was mentioned that I was starting working moms, but the lead character’s lips are driving me insane.
I don’t know. I can watch her for long, lol.

Some people said on the platform the super distracting physical feature was natural.
Another user said, what’s wrong with Kate’s lips? Is it natural or botched surgery?

However, a commentator defender said, personally, I have always thought they are a kind of cute quirk to her face. Meanwhile, some people likened her appearance to that of her father, Slovak Canadian Ivan Reitman. He is the director of the 1984 classic Ghostbusters and Twin Kindergarten Cop.

Another Reddit user writes that it’s weird because her dad also has the same lip features. I wonder it’s a combo of odd lips genetically and bad fillers. Well, the cruel comments were noticed in this weel about Catherine Reitman’s lips. 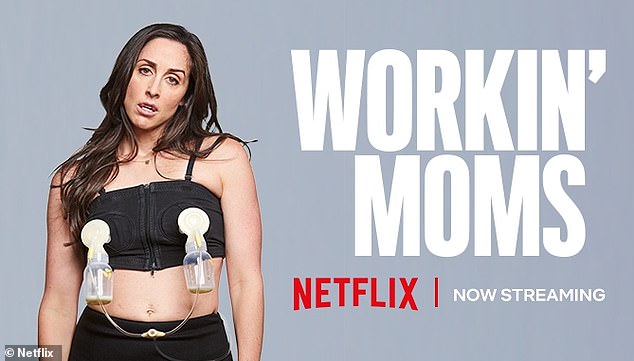 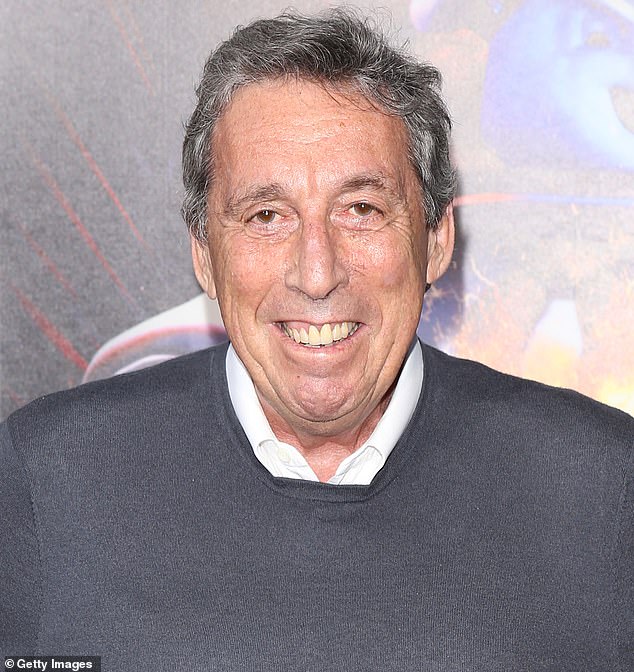 The comedian captioned the blunt tweet, “ I mean, I’ll take it.” And fans rushed to her defense. A female social media user responded, “ Honestly? I think your mouth is sexy as f**k. another one said, “ I love your mouth, and thanks for the bada** show for moms like us.

Moreover, a fan said, “ You don’t have a weird, you have a unique mouth. No one is made the same! What’s wrong with people! I love you and your show.

On the other side, an impassioned user said Kate’s lips are gorgeous, and we will fight the person who will speak badly about her lips.