Amanda Perry Hayes, who is 46 years old, was previously convicted of murdering her husband’s ex-girlfriend Laura Ackerson, 27 years old in North Carolina, in 2011. Now she has been found guilty of trying to help him dispose of her body in Texas.

Now Amanda perry Hayes was convicted on Monday of the second-degree felony of tampering with evidence to impair its availability. She dissolves the body of her ex-husband’s ex-girlfriends in acid and tossing it into an alligator-infested lake in texas.

So, she was found guilty of second degree of Laura Ackerson on 18th February 18, 2014. Grant Hayes shared two children with Ackerson and came over to pick them up from the Hayes Raleigh, North Carolina, when the married couple murdered her in July 2011. 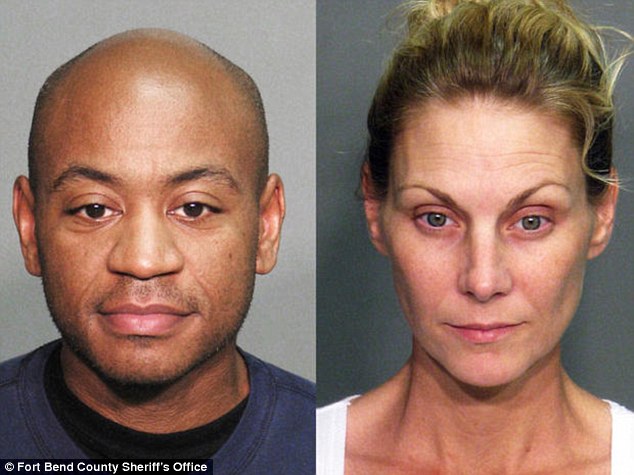 Hayes and Ackerson have two children who came over to pick them up from the Hayes Raleigh, North Carolina. At that time, the couple murdered her in July 2011.

Laura Ackerson’s family assured that Amanda Hayes would be punished for her barbaric behaviour. Grant and Amanda dismembered Ackerson’s body on 13th July 2011. After that, they packed it in coolers and drove with it to the Richmond at Amanda’s Sister’s home. 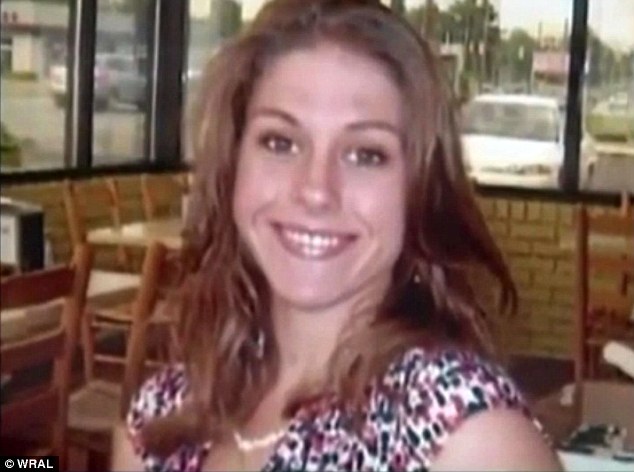 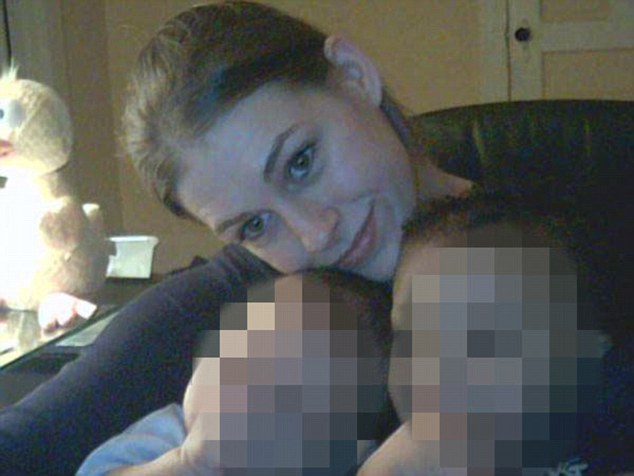 They tried to dissolve the body in acid, but that did not work. On that, they tossed it into an alligator-infested creek, but her body parts were discovered after two weeks. According to Fort Bend County District Attorney’s office, “ first they use muriatic acid to destroy the Ackerson’s body.

When they say it’s not working, then they took a boat onto Oyster Creek, and summer Laura’s body parts into the water and thought the alligators would eat her remains.”

However, the brutal murder was not successful, and Ackerson’s torso and lower leg were found when the parts were floating in Oyster Creek on 24th July 2011. After two weeks, the other remaining of Ackerson was also found by the dive team.

Amanda was sentenced to over 20 years in prison by the Maggie Jaramillo of the 400th District Court in Texas. Her sentence will run to Amanda’s North Carolina sentence that was 13 to 16.5 years in prison.

Moreover, Grant Hayes was found guilty of the first-degree murder of the mother of his children on 16th September 2013. Therefore, he was sentenced to life in prison without the possibility of parole.
Amanda gave birth to her daughter on 9th June 2011 and then divorced in 2014. He has an adult child from a previous relationship and was born in 1989. Grant was his fourth husband. 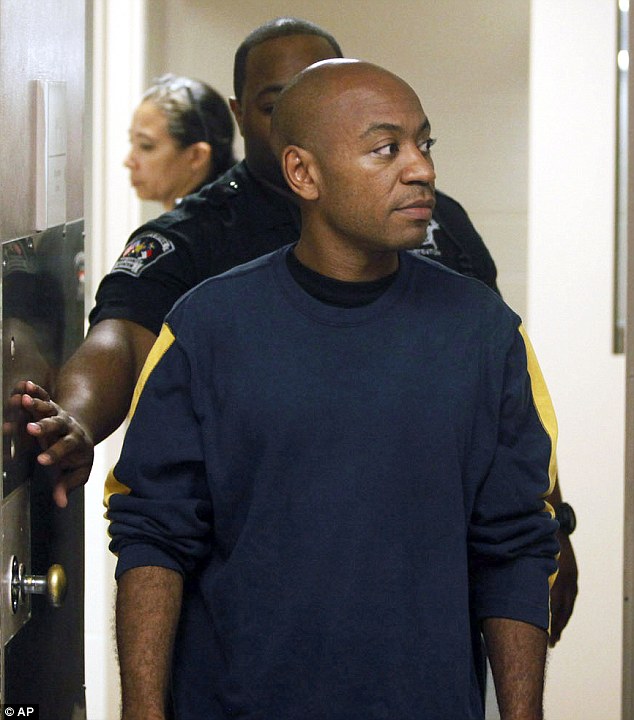 How to Get a Good Job? An Ultimate Guide to Get Your Dream Job!