Which Horses Have Won The Most In Prize Money? 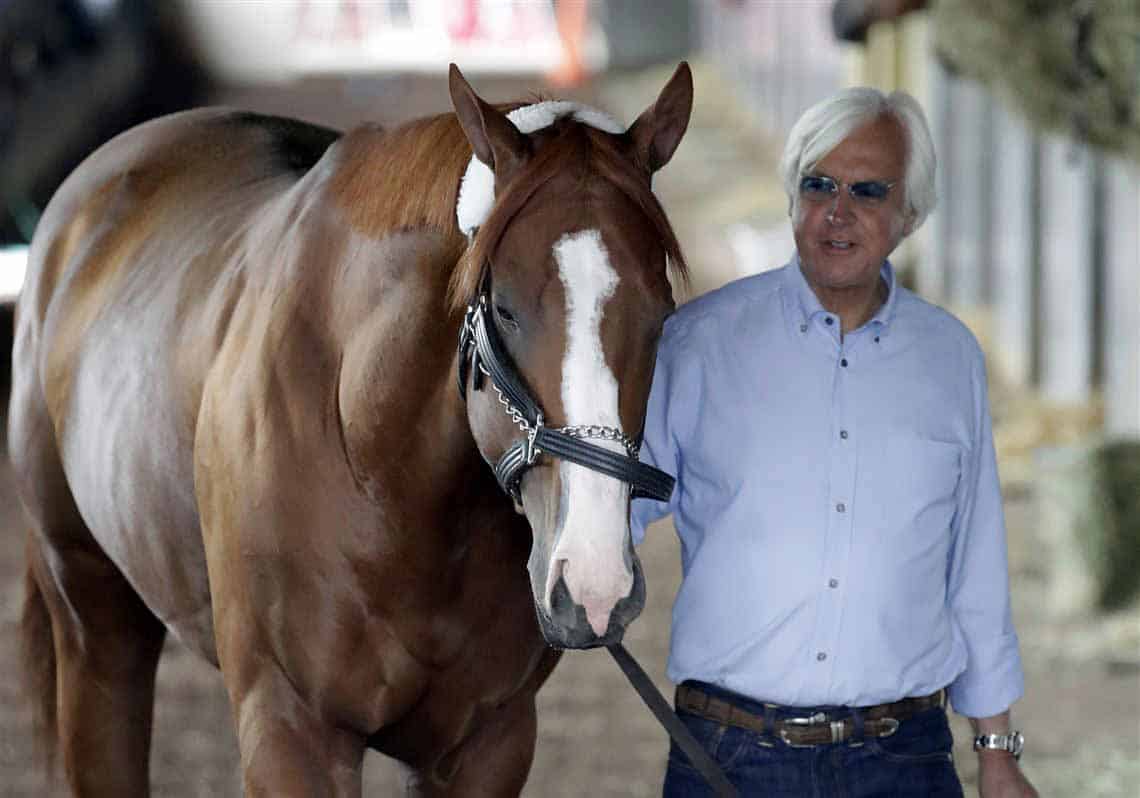 Prize money is one of the most important factors that is taken into consideration when assessing the career of a racehorse.

Some of the most famous horses in the history of the sport have won multiple Grade 1s throughout their career, which has enabled them to amass prize money of more than $10 million.

Still, which horses have amassed the most in prize money throughout their career?

As well as that, she won 25 straight Group 1s, which remains a world record to this day. She was a versatile horse on the track as she won races at both 1300 meters and 2200 meters.

She made history in 2017 by becoming only the third horse to be inducted into the Australian Racing Hall of Fame while still competing. During her illustrious career, she won the Queen Elizabeth Stakes on three occasions, the W.S Cox Play on four occasions, and the Chipping Norton Stakes four times. She was beaten on just six of her 43 career starts.

Arrogate may have only run in a small number of stakes races throughout his career, but he is the highest-earning American-trained horse in the history of racing.

He picked up $13.61 million in prize money over his eleven career starts, and he won on seven occasions. Bob Baffert trained this talented horse, with one of his biggest wins coming in the Pegasus World Cup in 2017.

Fitness Challenges To Shake Things Up

His win in that race broke the course record. Also, as a four-year-old, he won the Dubai World Cup. His other big stakes victories came in the form of the Travers Stakes and Breeders’ Cup Classic in 2016. However, after returning from the Dubai World Cup, he lost on his next three starts and was subsequently retired from the sport.

One of the most celebrated horses in the history of Japanese racing is Almond Eye. She accumulated over $13.45 million in prize money, and was awarded the Japanese Horse of the Year of two occasions.

The most recent of these awards was claimed in 2020. Throughout her career, she made a habit of winning illustrious races, which included the Japan Cup on two occasions.

She was also awarded the JRA Award for Best Three-Year-Old Filly in 2018. Almond Eye claimed that award after winning her first Japan Cup, as well as the Shinzan Kinen, Oka Sho, Yushun Himba, and Shuka Sho.

She would go on to achieve more success later in her career, as she won the Tenno Sho and Victoria Mile in 2020. She was retired from the sport in December 2020 in front of over 2,500 adoring fans.

Thunder Snow is the horse that has achieved the fourth-highest earnings in its career. He was trained by Saeed bin Suroor for Godolphin, and he remains the only two-time winner of the Dubai Gold Cup.

His second success in the race came in 2019. During his career, he would win prestigious races from around the world, as he accumulated prize money in the region of $12.67 million.

His three-year-old season was spend in Dubai, as he went on to win the UAE 2000 Guineas and the UAE Derby. He was sent to Churchill Downs to compete in the Kentucky Derby, but refused to run.

Following that, he went on to win the Prix Jean Prat and Al Maktoum Challenge, Round 2, before winning back-to-back Dubai World Cups in 2018 and 2019.

There you have it, the horses who have won most prize money in races. If you want to bet on the Kentucky Derby and other Triple Crown races click here:https://www.twinspires.com/