When Will Apex Legends Release Now and What’s New Modes in the Game! 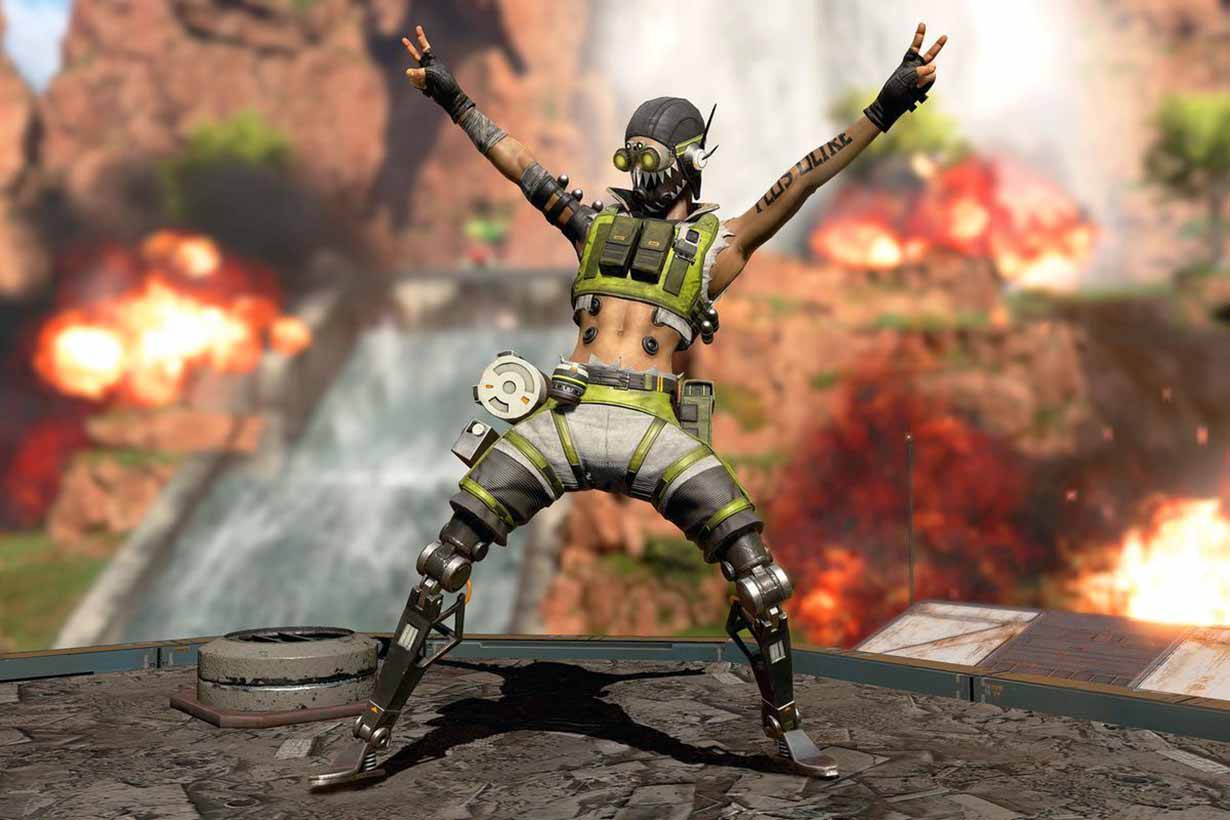 People are so excited about the Apex legends and got the updates regarding season 4. there are lots of new updates that came of apex legends.

According to the latest update developers, Respawn Entertainment is making some major changes in energy weapons that are interesting. Furthermore, the tournament mode will be live so that fans could be enjoyed.

However, there is a problem the offer is for limited people or approved partners. The mode will allow the patients to play private matches and record live footage such as game spectators and can also watch the results.

The good news is that apex legends fans are cleared about the changes made by developers. So now we can estimate what could be and what not to. The great news is that there is no server downstream and any other kind of extra maintenance for the apex legends patch.

Moreover, Grand Soiree Arcade event will involve in seven limited-time modes. Respawn cleared that there will be a new event with new cosmetics and skins and from these one mode name is the third-person mode.

Besides, some new weapons are introduced in which Charge Rifle, L-Star included. There will be 1000 Apex coins in the game, and the cost of these is approximately $10.

Apex Season 4 will release on 4th February 2020. before that, the event was conducted on 28th January 2020, but that was not confirmed date, but now the 4th February is confirmed release date.

Dc Comics is Bringing the second season of Batwoman!