What Phil Spencer Explains About The Big Size of Playstation 5 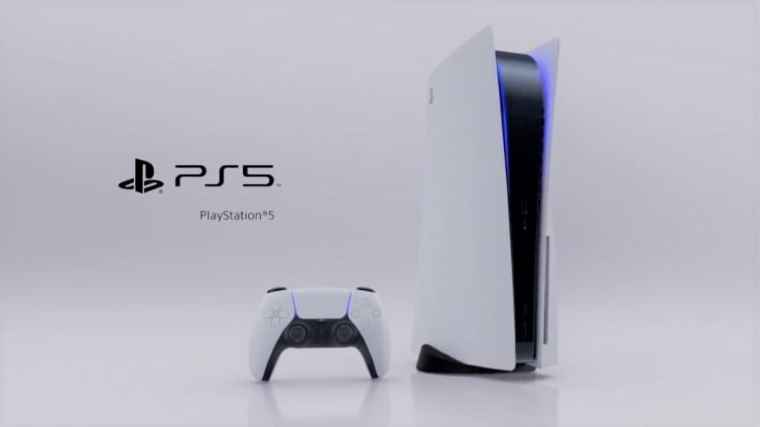 Here we will talk about the reveal of the Playstation 5 and all its latest details. We need to know why it’s size so big compared to previous generations of consoles. Xbox Boss Phil Spence explains PS5’s huge size. Phil Spencer explained it in a youtube series Animal Talking hosted by Gary Whitta. Let’s talk about in detail what Phil Spencer Explains About the Big Size of Playstation 5.

The host asked about the aesthetics of next-generation consoles and points and how it is really different, unlike current-gen machines. Spencer answered that both Sony and Microsoft’s engineers face the same problems when we talk about very high-performance machines cool, and both tackle the same problem in different ways.

He says Xbox Series X design is a very quiet console, so noise was something that we are focusing on. Here is a form follow function design that draws a lot of air with big fan spinning and a little bit slower, so we did not get high pitched whining sounds that sometimes consoles make.

Spencer really likes the big design of PS5 Because he says he switched the Xbox One X for an Xbox Series X at home, so a noise-free environment could be created.

He said, “I really like what the teams do at PlayStation. It creates unique design challenges in how we keep things cool. it is an approach that is different than what we did.”