Ads for online casinos are some of the most commonly seen on the internet, with thousands of companies vying for new customers. While this industry initially struggled online, due to skepticism from potential users about security and fairness, it is now thriving thanks largely to how they’ve been able to attract new users.

Through comparison sites like oddschecker, a number of online casino offers can be found, which allow users to try games out without spending any more before deciding whether it would be worth doing so. These works as a modern-day equivalent to computer games offering demo versions, allowing players to test games before buying them. 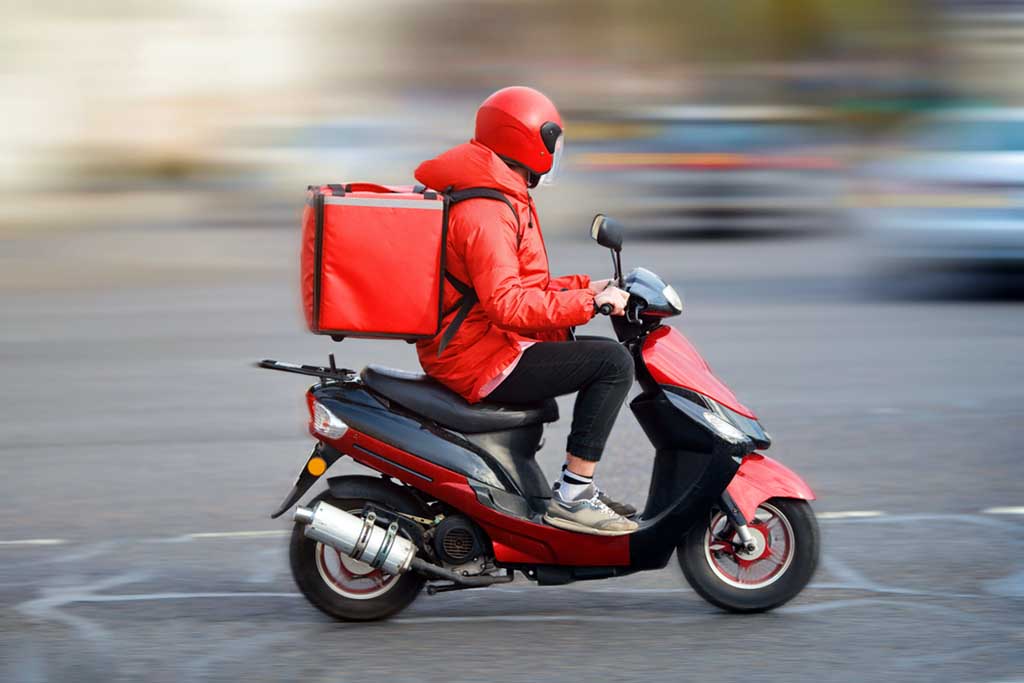 Food courier websites and applications like Uber Eats and DoorDash are specialists in attracting new customers via offers and giveaways.

After making their name as a taxi application, Uber quickly rose to the top of the food tree by offering new customers free credits to be used to order meals. They are far from the first company to make such offers, however, the amount of free credits they offer is what sets them apart from their competition.

Whereas most apps offer credits of a small value that make orders a little cheaper, Uber’s offer of up to €20 for first time customers is enough to pay for a whole meal, which makes it essentially an offer of free food.

With the technology constantly changing and being improved, file conversion websites have become increasingly prominent. Commonly used file formats for videos, music and pictures have all changed multiple times in the last ten years, making file conversion sites some of the most popular pages on the internet today. 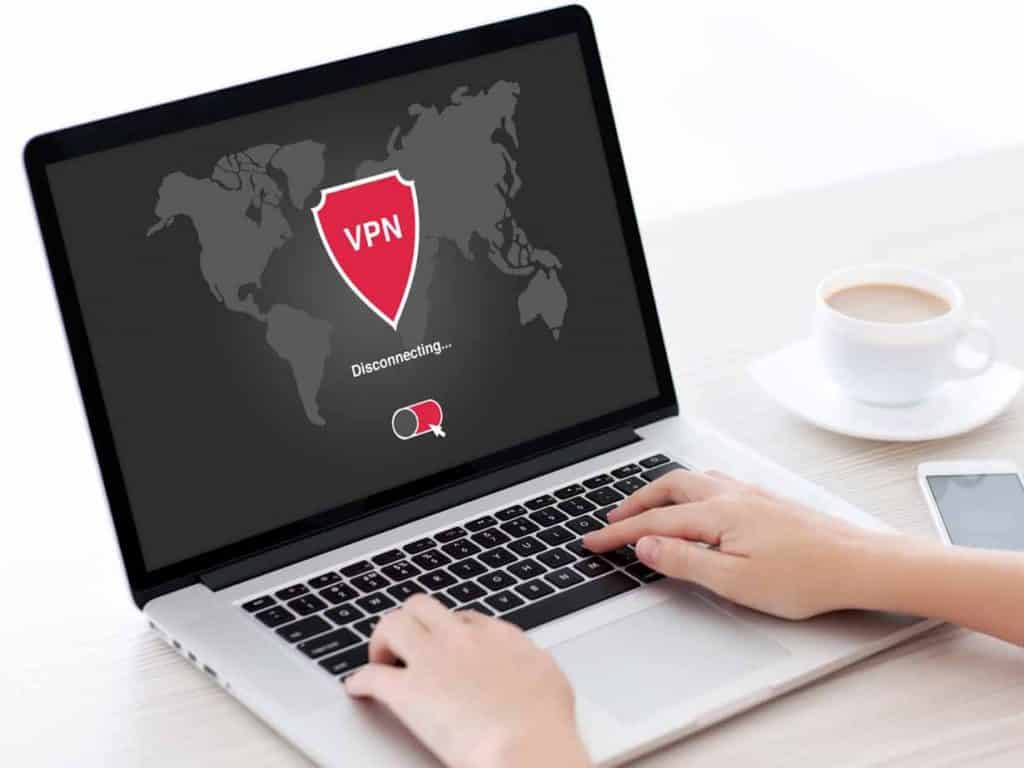 Virtual private networks, or VPNs have really taken off in the last five years, with the number of telecommuting workers multiplying. VPNs can be used to access location-restricted local networks for working purposes, as well as hiding users’ IP addresses.

In the past many developers of these sites and apps offered free versions which provided their services for a limited time each day, but nowadays most have removed this option, instead offering 30-day trials.

While still helpful, most of these trials cannot be used without inputting card details and selecting a future payment plan. This means that users would have to cancel the subscription at the end of the trial to avoid paying anything.

Every fact you need to know about Taylin Gaulden