Who is Vanessa Johnsson? All about actress career and personal life

Vanessa Johansson is an actress who has starred in various films and television series. After stepping into the entertainment industry, she appeared in a few movies and TV series. Her younger sister is also a famous American actress Scarlett Johansson.

Both sisters grew up in a safe and loving environment with parents and family. However, Vanessa has always been active in arts rather than formal studies. She was interested in writing, practiced poetry, music, and dance during her high school life.

After graduation from high school, Vanessa moved to complete her studies. In University, Vanessa was trained to improve and sharpen her acting talent. She graduated with a B.F.A degree in Theatre from the University. 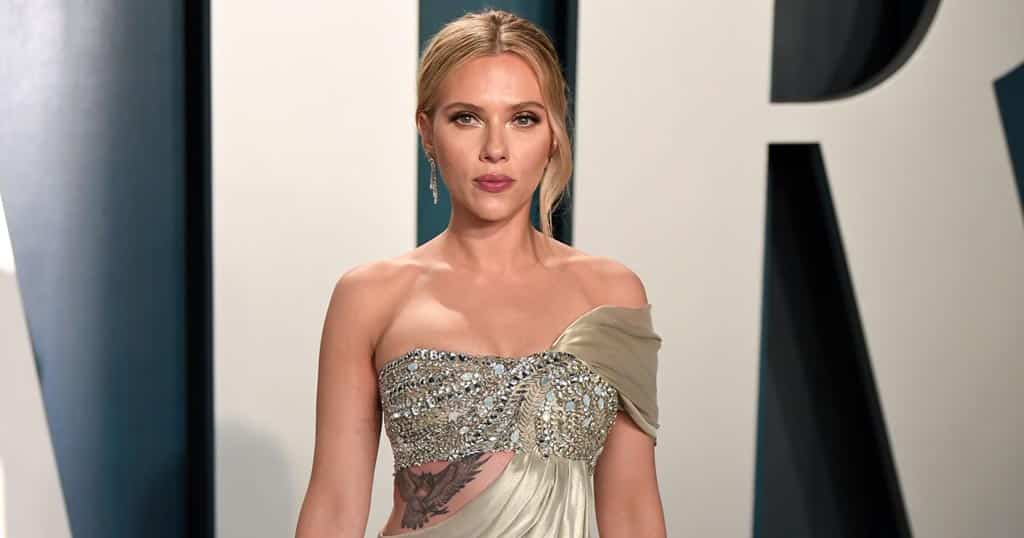 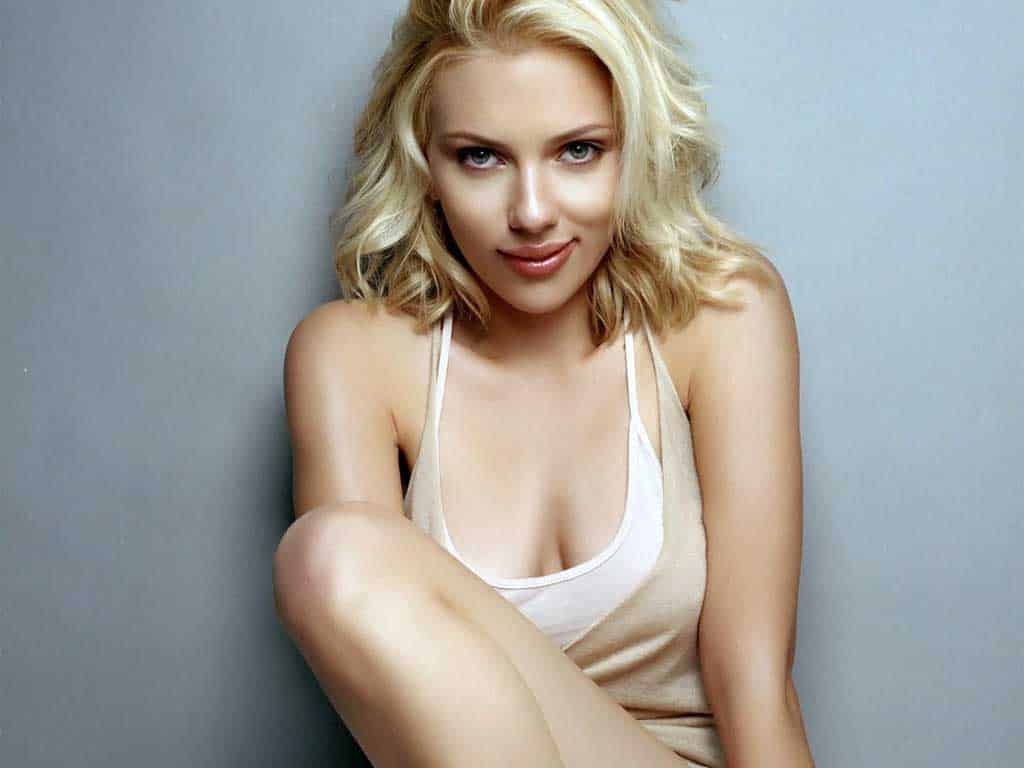 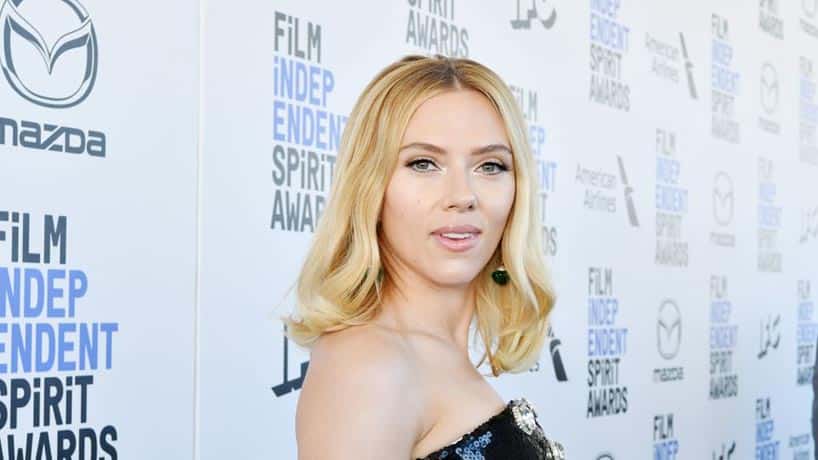