There are some amazing MMORPGs coming out in 2021. Find out what gamers should be playing online, and what else is in store. 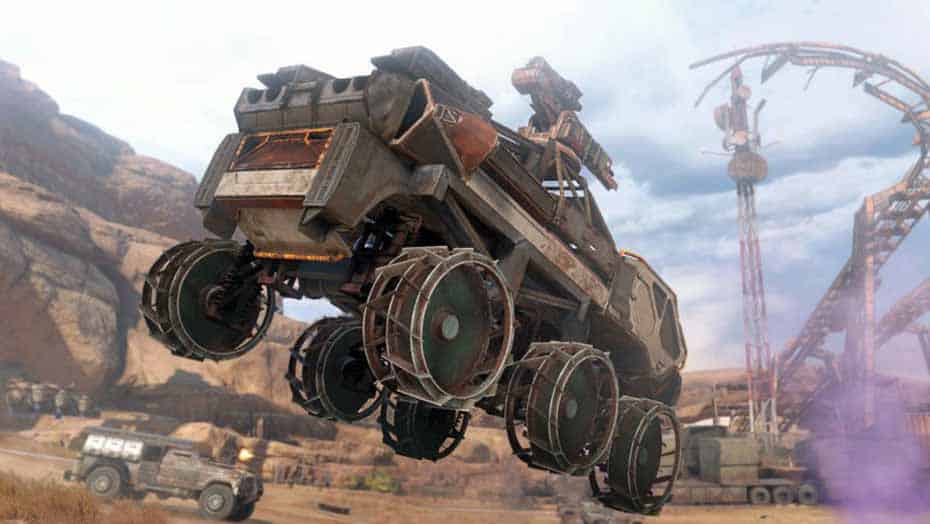 The Elder Scrolls franchise is one of the most loved and celebrated game series of all time. TESO is no different, combining Skyrim’s gameplay, story-telling and open world with the excitement of the MMO genre.

The Elder Scrolls Online is packed with huge skill trees and several classes, a unique crafting system, deep lore and loads of quests. Explore the vastness of Tamriel, with throwbacks to continents already visited as well as new and exciting ones, both with new and unique stories and quests. With regular updates and quality expansions, this is definitely the first choice for gamers looking for an amazing open world experience.

This MMO takes the cake when it comes to its action-based combat. The PvP mechanics are arguably the most attractive aspect of the game, with several modes to choose from. Compete in classic deathmatch battles, or objective based modes that challenge your skill and coordination. Experience incredible large-scale battles in Word versus World, hundreds of players wage war to assert their server’s dominance. The best part is, you won’t need to grind for all these features, as they are reasonably accessible from the start of the game. Besides the PvP, this game has a massive world to explore that should excite the most experienced of gamers.

Although the game received some criticism last year for the lack of updates, with the new expansion, Path of Fire, being released and, pending some balancing fixes, the game retains its status as the top MMORPG.

MMORPGs To Watch Out For

This MMO takes the amazing action combat system of Pearl Abyss’s previous game, Black Desert and marries it with compelling story-telling and updated visuals. This is an entirely standalone game set in a different world. The gameplay trailer has gamers around the world on the edge of their seats in excitement for its release, which is expected toward the end of 2021. They have learnt not to get too excited on hype alone though, after the recent events of the gaming industry (cough cough, Cyberpunk).

A unique and expansive new open world MMORPG that puts the world in the hands of the players, just like instant Bitcoin play sites. Outside of the starting areas, the world is entirely created by the players, meaning you could start a village and build it into a sprawling city. The game allows you to customize your character from 8 classes and 8 races and includes large scale PvP warfare tied into a guild system, similar to Guild Wars 2.