Everything You Want To Know About Thomas Wilson Brown

He is a renowned American actor who started his acting career in 1985. Let's explore Thomas Wilson Brown's life.

The American actor Thomas Wilson Brown was born on December 27, 1972, in Lusk, Wyoming, United States. His family later moved to California so that Thomas could pursue his career in acting.

He studied classical dance for years. He learned to be a cowboy from his father, an artist from his mother, and a dancer from his aunt. At the age of 11, he started his career by playing “Augie” in the 1985 American western film Silverado, produced and directed by Lawrence Kasdan.

In 1993, he appeared in an episode of Beverly Hills, 90210:The Game is Chicken as the rebellious role of Joe. He is also known for his notable film role as “Little Russ Thompson” in Honey, I Shrunk the Kids, and his co-starring part in Welcome Home, Roxy Carmichael. 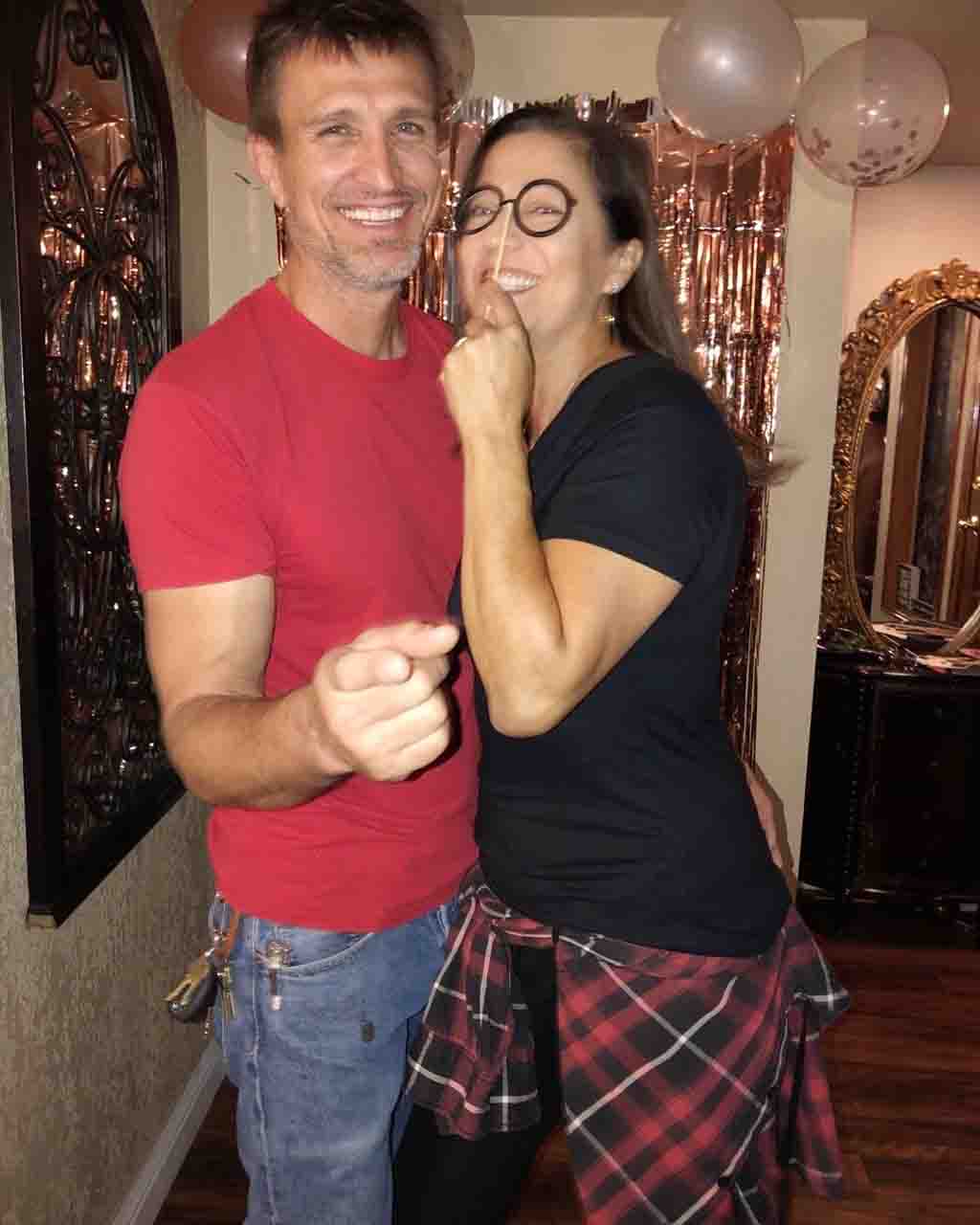 ● Thomas got his first role as the son of a cattle rancher and rodeo queen by responding to a small advertisement in a local Santa Fe, New Mexico newspaper, searching for a young boy who could ride a horse.
● After completing Silverado, Thomas worked in many films during his teenage years. He is famous for his roles as “Jason Lochner” in the television drama Knots Landing.
● Thomas also had some credits in television series like CSI, Walker, Texas Ranger, Daybreak, and Nash Bridges. Thomas also played a small role in the Steven Seagal movie Urban Justice in 2007 and Our House (1986 TV series).
● He co-starred in the independent thriller The Mooring in 2010 and Last Three Days in 2017.

● Thomas is still active in the film industry, with a total of 37 credits as an actor and three as a producer.
● In 2019, Thomas appeared in two short films, The Hour After Westerly and Val. Besides, he was featured in three shows, Alone, The Last Champion, and The Last Three Days in 2020.
● In addition to his acting career, Thomas has become a writer, director, and producer in the industry. He works as a co-managing member and co-founder of the independent film production company named Thunder Basin Pictures.
● Talking to his personal life, Thomas has been married to his love of life, Lisanne Brown, for over 23 years. Before getting married, the two were together for seven years. He shared a post on May 18, 2021, for his beautiful wife, “30 years ago today she walked into my life. Love at first sight.”
● The gorgeous couple has two daughters, Libby Marie and Mylah Brown, and a son Elijah, born on July 29, 1993.
● Thomas is also a grandpa to his three grandchildren from his lovely daughter, Libby Marie. He shares pictures of his family and grandchildren on his Instagram account.
● Thomas Wilson Brown has an estimated net worth of approximately 1 million dollars through his profession in the film industry. 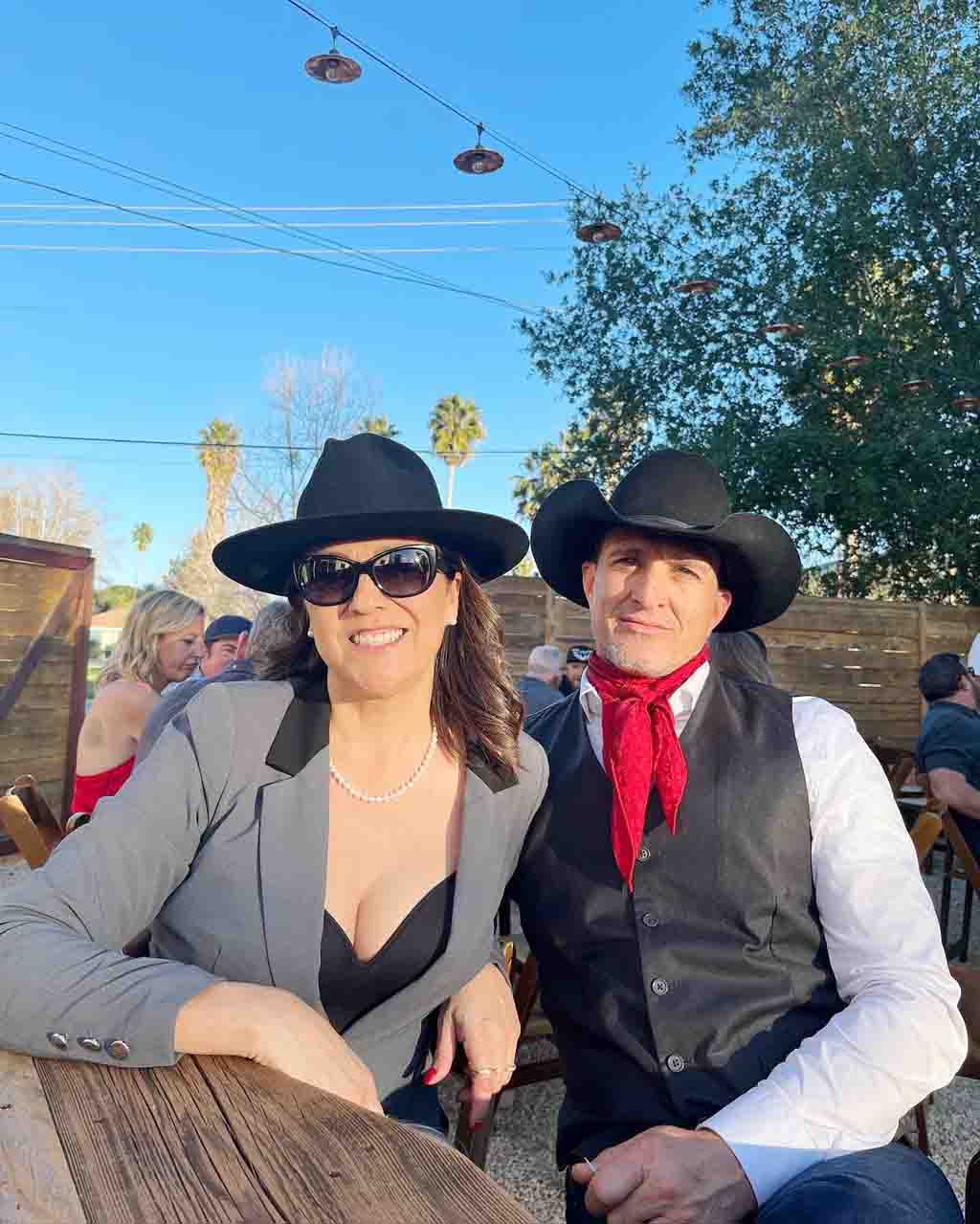