The Lord of the Rings: Gollum, What Will be The Story of The Game? 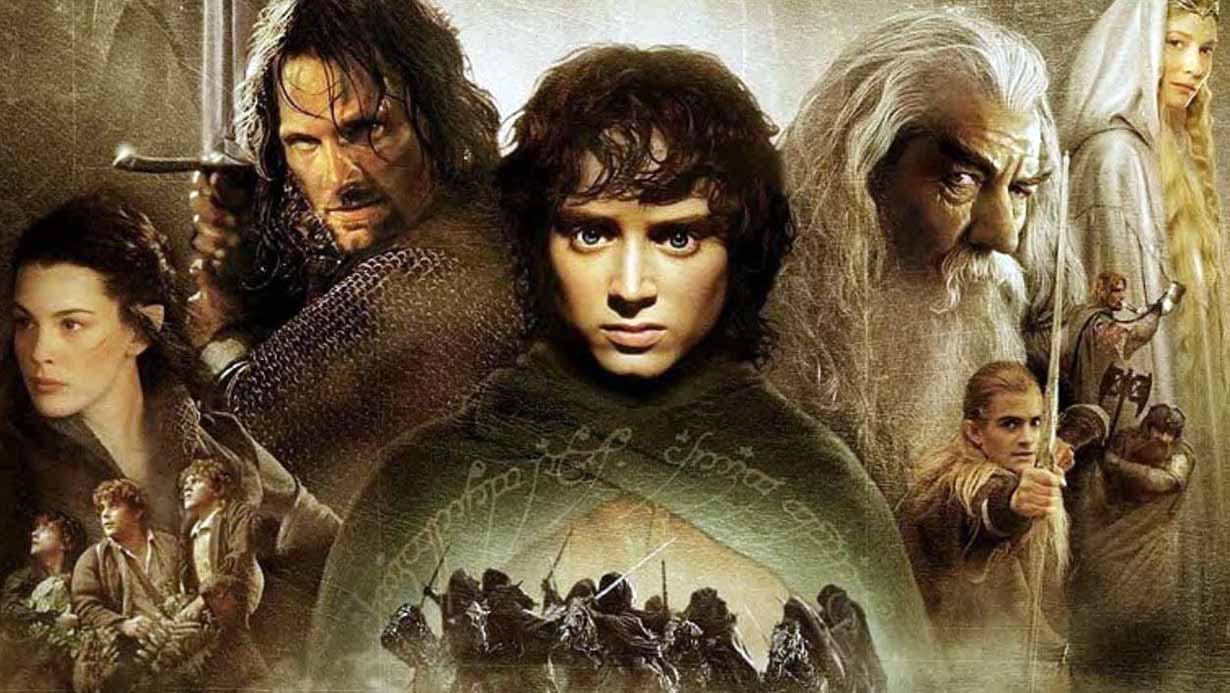 The Lord of the Rings: Gollum is the historical venture game. It is the first game by the collaboration of Middle earth Enterprises and German publishers. Daedlic is the developer of the game, using the unreal engine to make the game.

the release date is not revealed yet; however, it is expecting that the game will release in 2021. This game can arrive in mid-2021 if the previous schedule of middle earth games follows.

Minecraft Dungeons: Here’s Everything That You Need to Know About the Game

Know the reasons to consider arcade gaming for the workplace.

What Will be The Story?

The story of lord of rings: Gollum is taken from ” The fellowship of the ring.” It is the first book of teh lord of the rings.

The sequel is about the Gollum’s journey and all about the event that happens before Frodo and his companions who find him trailing them in the Mines of Moria.

Carsten Fictelmann said, ” we will tell the story until he first shows up.” The book mentions some events that happen to Gollum, but no one knows what exactly happened, so basically, we will explain this.

You can say it will show the early life of Gollum and the possible appearance of Smeagol in the game. Moreover, the shadow of Mordor and Shadow of War’s story will uncover in the game.

Stranger Things Season 4: Here’s Everything that You need to know so far

Tips That Are Good To Get A Sound Sleep At Night!