“The Last Dance” – Did you really know Michael Jordan? 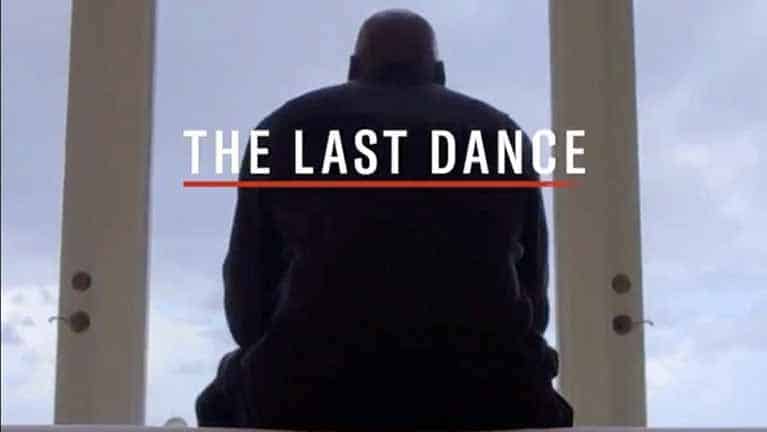 A documentary that has definitely been getting a lot of attention recently is the new ESPN documentary available on Netflix called The Last Dance. This documentary showcases the lives of the 1997-98 Chicago Bulls team members and their rise to becoming one of the most successful teams in NBA history. And as one might guess, the legendary basketball player, Michael Jordan is the front and center of the documentary.

In the documentary, we get to see just how hard he worked in order to become the superstar he is, as well as what his life looked like outside the basketball court. And it is just that unfiltered, raw material we see in this documentary that makes it so touching and authentic. We got to see what his personal life looked like and also some of the things he has struggled with throughout his life. And one of his primary enemies has always been his propensity for gambling.

A lot of his fans were already aware of this long before the documentary came out. He had quite a long history of gambling starting from the 90s. There were rumors that his first early retirement in 1993 came about due to the pressure from the NBA, which was worried about the investigations into Jordan’s gambling debt and the effect that had on the reputation of the league. This wasn’t a surprise to many as Jordan had previously shown his attitudes towards how stressed he was under NBA’s surveillance while he tried to gamble.

Jordan famously spent a two-day break between playoff matches in Atlantic City, playing blackjack online, and other games at casino. But this was nothing compared to what was coming. IRS officials discovered a cheque for $57,000 from Jordan when they were investigating James Boulder. While the first two claimed that the cheque was a loan from Jordan to Boulder for a golf range Boulder was building, Jordan later testified in court that the money was to cover gambling debts he owed after a weekend in South Carolina. Even worse was when a briefcase with three cheques from Jordan, totaling up to $108,000 was found in the investigation into the death of a bail bondsman, Eddie Dow, in South Carolina. Once again, it was proven that these cheques were to cover Jordan’s gambling losses.

In 1993 Richard Esquinas released a book in which he stated that Jordan owed him a total of $1.25 million for gambling losses on their golf games in San Diego. And after Esquinas had difficulty getting the money from Jordan he reduced the amount to $300,000 which Jordan allegedly agreed to pay. He has stated that Esquinas exaggerated some of these points in his book to generate more sales, but never really denied any of those accusations. But we must keep in mind that Michael Jordan often placed bets on himself while playing golf which shows that the real thing he was obsessed with was competing against himself.

And these are just a couple of events that highlighted Jordan’s issues with gambling in the show. But the man himself has said on many occasions that gambling wasn’t a problem for him as he could stop any time he wanted to. But nonetheless, Michael Jordan is still one of the best players the NBA has ever seen and one of the most competitive ones too. His need to assert his dominance was something very vividly shown in The Last Dance, which boosted Jordan’s standing as the greatest ever.