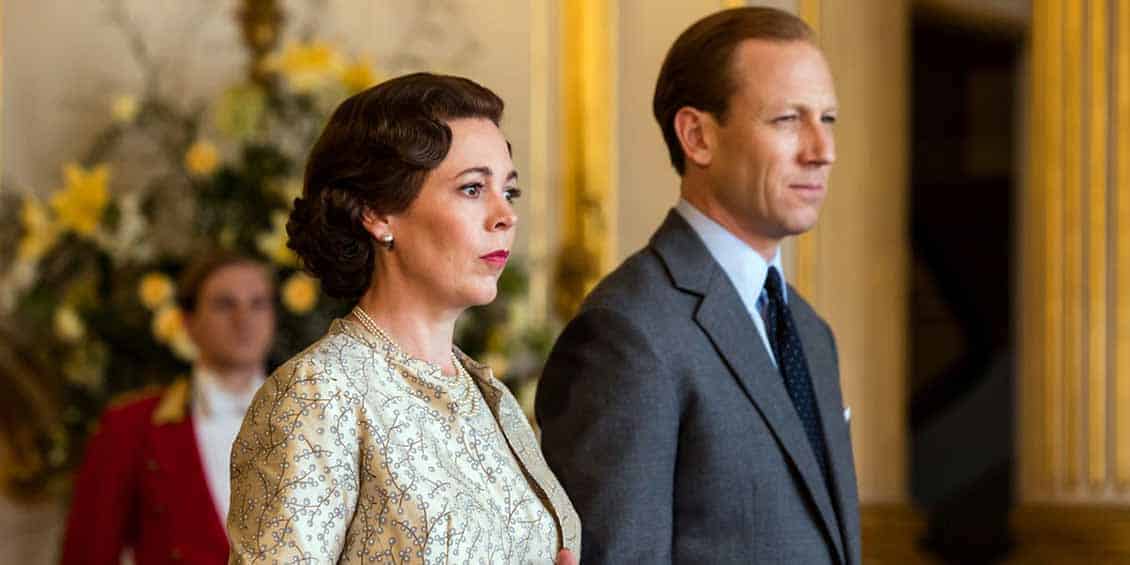 Fans know about the one of the royalty show the crown. The three seasons have completed this show, and now fourth is on the way. In the upcoming season, the crown will depict Princess Diana’s wedding to Prince Charles. On the other side, Emma Corrin will play the rule-breaking royal and opening that what it was like to slip into a replica of the gown for the first time.

“The designer gave the patterns and then made for me,” Corrin told to British Vogue. Moreover, she said, “we were filming the screen when you first see in a wedding gown, and there was a team of 10 people who were helping to put it on because it’s massive. While walking, everyone was completely silent. More than anything else I wear in the show, it’s so…. It’s her.”

Well, the gown of Diana’s 1981 wedding with Prince Charles, the crown season 4, features the births of prince Willian and Prince Harry. In another set of pictures, the couple was shown their 1983 tour of Australia.  Additionally, more set also depicts Diana and a toddler-aged Prince Willian in 1984 at the Buckingham Palace Easter Egg hunt.

Corrin reveals important information to Vogue as she said she met with Lady Di’s private secretary and watched Diana’s documentary. As she said, she feels like she has got to Diana like you would a friend.”

Besides, she told the outlet and said it sounds weird but got a great sense of membership. I think with time; we need to start to patch together a sense of empathy and purpose of understanding, love figuring people out.”

Here you can see some amazing tweets regarding the crown season 4. It will hit the screen on Netflix on 15th November.  The official tweet also revealed that in season 5 and 6, Elizabeth Debicki would play the role of Diana to follow her public split from Prince Charles.

How to Buy Kids’ Headphones: A Guide